The new NHL season is finally here, with a different look to the divisions, a shortened schedule and a few other changes that gamblers need to be aware of. This season will still give good opportunities for those placing a wager on the action but understanding the new changes will be key to you making a profit.

Here is a rundown of the most important changes we have seen, as well as some betting tips and advice for the new 2021 season that you can implement into your betting to improve your strategy. Also check best cryptocurrency betting sites for 2022.

Rather than playing a total of 82 regular-season games, NHL teams will play 56 this year in a shortened season. Although you may think playing a lower number of games will be easier on the bodies, the schedule is very condensed this season, so those 56 games are being played in a very short period of time, with back to backs and two games in three nights being very common. 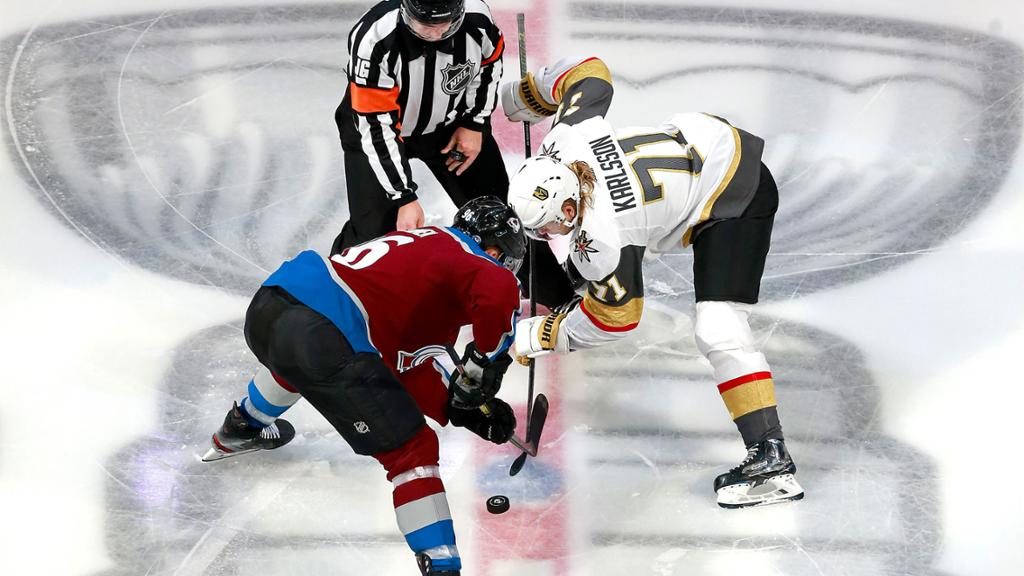 Travel will play a part, but not as much as we have seen in other years because this year, the schedule means that teams will only play the others from their division. Teams will not play anyone in another division until the conference championships round of the playoffs.

Talking of divisions and we have four new divisions in place. This is going to make things much easier for travelling and helps a problem with travelling over the Canadian border, while also hopefully helping to create new rivalries, or re-ignite old ones.

We have the North Division, which has seven Canadian teams in it and will bring those together for the first time in what should be an exciting time for those north of the US border. We have the West Division, which is made up of the Californian teams plus those from the Central who are the furthest west. 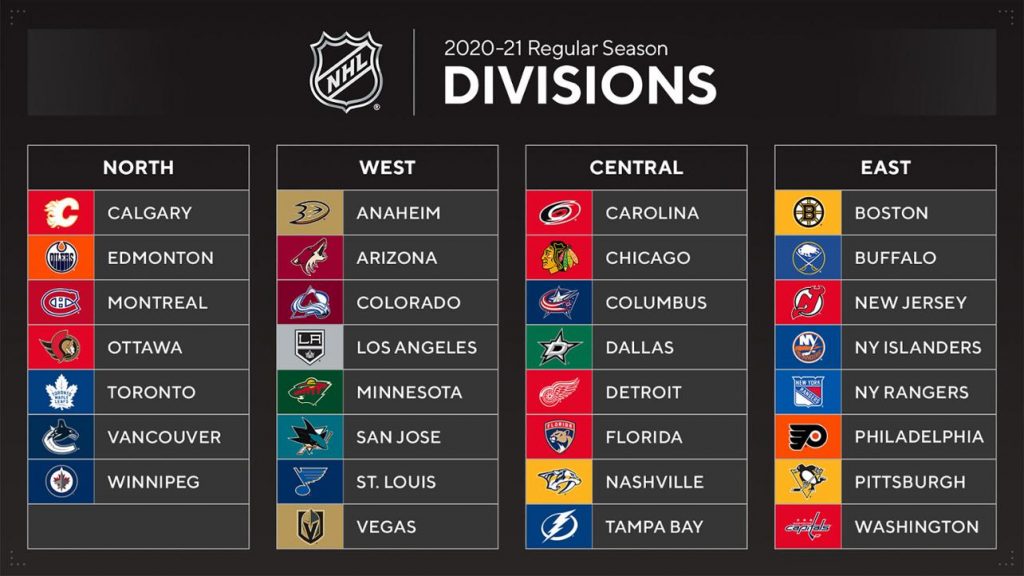 The three divisions in the US all have eight teams in total, while the Canadian division has seven in it.

When the season begins, just three NHL teams will have fans in attendance at the rink. This is something that you must keep an eye on when you are looking to place your bets, as it can have an impact on the game. 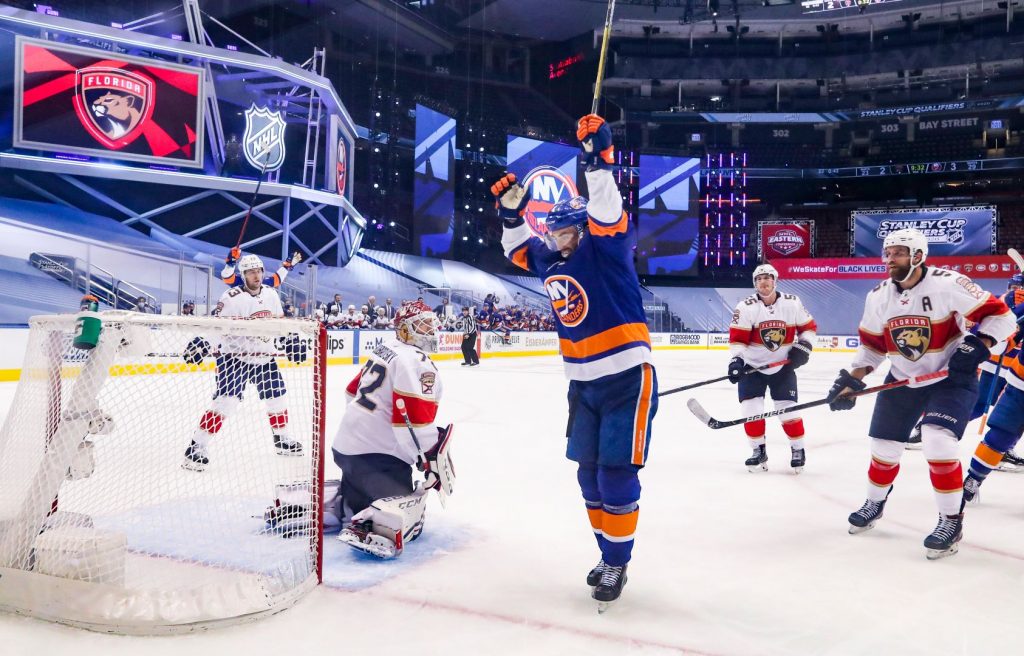 The Dallas Stars and Florida Panthers will begin the season with a maximum of 5000 fans in attendance, while the third team is the Arizona Coyotes and they will have 3500 in their building. These numbers are not going to make a huge difference, especially as the crowd will be spread out around the different areas of the arena, but it is still something that could have an impact on the game outcome.

As the season progresses, other teams are hoping to have fans at their games, and of course, this will be publicised by the teams and the league itself. Keep a lookout for this, it may be the difference between placing a bet and not.

Betting Tips for the 2021 Season

Like every other NHL season, studying the line ups, who is in form, which players are standing out and more will be important. However, this year more than ever before, the key to NHL profit lies with the schedule and finding opportunities for teams against tired opponents. 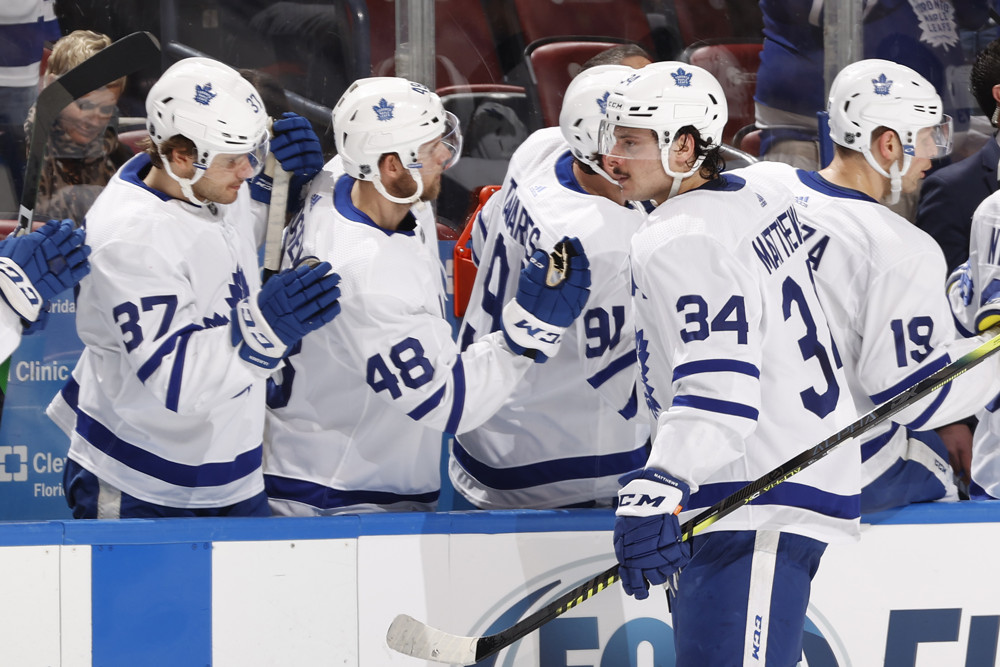 Travelling from coast to coast will not be a concern this year, and it is often a great place to find bets. However, replacing that will be teams who are playing back to backs away from home, or those travelling around with minimal rest.

Many teams are playing each other for two games in a row on the schedule that has been created, in a bid to cut down on travelling and contact with other teams in a short period of time.

Road teams are certainly worth watching when it comes to this, as not only are they on the road, but they are on the road when we are in a position where they cannot really do anything. If a team has a four-game road trip, playing games against two opponents then when they head to the second city, their players may be ready for home, making them vulnerable.

The second big focus this season has to be players who are ruled out of games due to Covid-19. If a player has caught it, they are likely to spread it around the team and the league will have no choice but to postpone the game.

However, we will see situations where players have been in contact with a positive test, so they have to isolate but it doesn’t affect the rest of the team, so they can play on. Already in the NBA, we are seeing teams play without two or three players, and if these are big names then, of course, they have a huge impact on the game outcome.

Look for this in the NHL and try to take advantage. Try and make sure you know the key players and the goalie for every team, and look for news about them being available or not. Good news for punters is that the league has changed its rules around Covid, if a player has it, or has come into contact with someone who has a positive test, then the league will announce this, so punters will know.

The season is going to be different, but it will still offer the same betting opportunities for fans. If you are interesting in more articles about NHL read our ice hockey betting tips section.

No events on selected day
People are asking these questions
🏒 When does the 2021 NHL season begins and ends?

🏒 What are the new divisions in the NHL?

🏒 Will Fans be in Attendance of NHL games?

Only 3 teams at the moment will have fans in attendance – Dallas Stars, Florida Panthers, Arizona Coyotes.

Canadian teams will play out the 2021 season from their home rinks.

🏒 Which teams are favorite to win 2021 NHL Stanley cup?

Its not easy to predict the winner of 2021 NHL Stanley cup, but favorites are these teams – Colorado Avalanche, Vegas Golden Knights, Tampa Bay Lightning, Toronto maple Leafs, Boston Bruins. Read this if you are interesting in betting NHL outright market.