10% rakeback for every bet
Get this deal
18+ BeGambleAware T&Cs apply
Can't open bookmaker?
Another deal for you!

Betting on Goals in English Football

Betting on goals in European football is becoming increasingly popular and has risen in popularity considerably over the past three or four years. People found themselves looking for a way to bet on a football game without actually backing someone to win the game, so markets such as the both teams to score market and the over/under 2.5 goals market became the ones that many people turned to.

The great thing about betting on goals is that it doesn’t matter what market you use, there are stats out there on the internet that you can use to your advantage. The over/under 2.5 market is hugely popular, and here we are going to take a look at the stats surrounding this type of betting in England, which point in a very specific direction.

Generally speaking, when people are betting on these markets, they are betting in favour of goals, so for example, over 2.5 goals will be a lot more popular with punters than under 2.5 goals. The same goes with the both teams to score market, most people will use this to bet on both teams scoring, not to bet on someone not scoring.

With that in mind, it is important to find leagues that offer goals on a regular basis, as these are the ones that will suit how most people bet when they are betting on these markets. To find excellent football betting markets, you need to know best football betting sites.

The English Premier League is known to be one of the best leagues in the world, while those below the Championship, League One and League Two are known to be very competitive, but also very tough to play in. The flair players in these leagues often struggle to find the time and space they need, these are hard leagues and require a certain type of play. 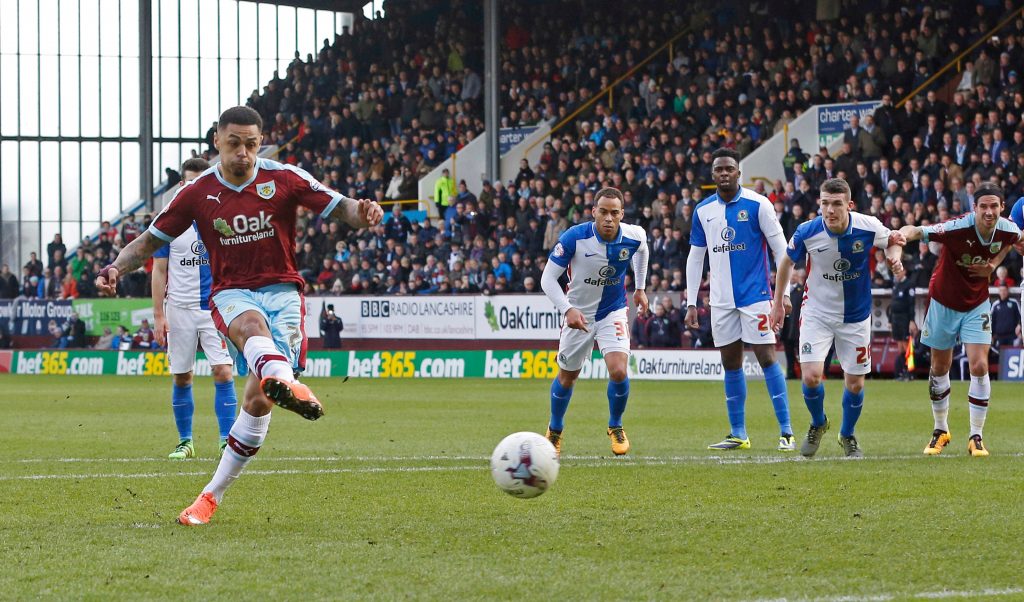 However, from a betting point of view, every single one of the four leagues in England offers hope for those who bet on goals in games.

Now the bare stats cover every single game that has taken place, and these are the total goals averaged across them, not a sign of winning bets. However, what this also does is it takes into account every game, whereas punters will be looking to narrow down the number of bets they place and pick and choose the matches they are going to bet on.

If a game looks like being a boring low scoring game then you can leave this one out of your betting for the weekend, and if you are good enough at picking these games out then you should be able to filter out plenty of losers over the course of a weekend. 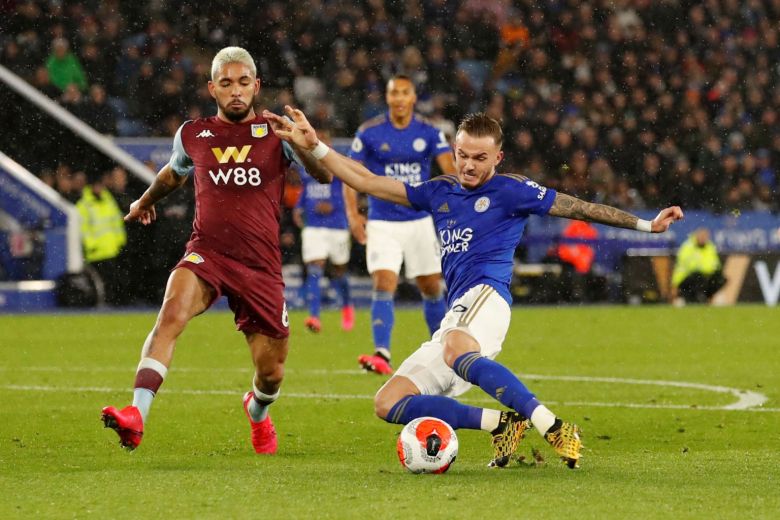 This should give you the upper hand needed to take advantage of the bookmakers and pick up some winners, enough to give you an overall profit. Click here if you want to know best crypto betting sports bookmakers.

Here are the stats so far for the four English leagues this season.

As you can see from those stats above, three of the four leagues offer on average more than 2.5 goals in a game, so there is certainly something to work with here. The two standing out are the Premier League and League One with the best, while the Championship will be tough to get right and League Two looks like a league to avoid for now, unless you have strong stats based around the two teams who you are betting on and not the overall league. 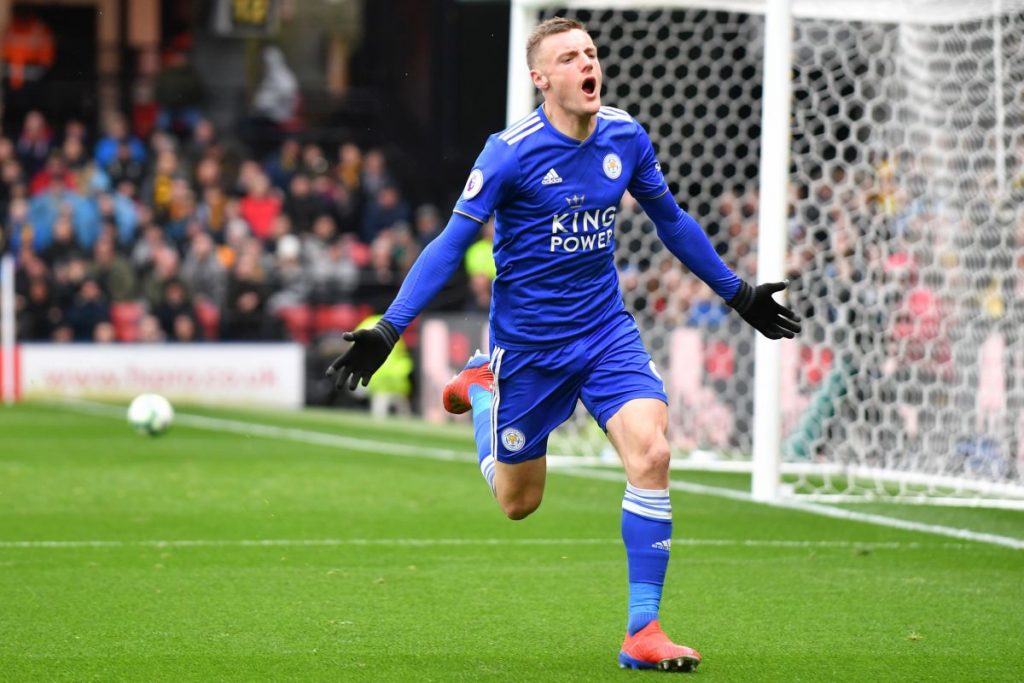 The number of Premier League games (read – how to bet on Premier league) that have four or more goals in them stands at 32%, while it is lower at 29% for League One. This means that there are fewer high scoring games in League One to exaggerate the stat lines, so although League One has a slightly lower goal per game average, it may be the better bet for the over 2.5 goals line if you are wanting to back with little other input.

It should be noted that the Championship has the smallest percentage of games with four goals or more at just 26%, so the 2.60 goals per game in that league is also something that may need to be considered as there are the fewest number of high scoring games in that league, so less chance of the stats being affected by high scoring games.

The above figures do need looking into by you before you use them, and finding out individual team stats is also a good way of working out which games look likely to have over 2.5 goals in England. However, what the stats do point to is that the English leagues are certainly worth looking at for those who like to have a bet on goals and they no longer want to bet on individual teams to win their games.

The top three leagues all have positives for them when it comes to total goals betting, but if you wanted just one league to start looking at first then it would probably have to be League One. The league has a strong goals per game number, the second-best in England, while also having a good low percentage of games that have four goals or more, so those figures are not affected by too many high scoring games.

If you are looking for a place to start when it comes to betting on total goals in a game then English football is a good place to go, and League One looks to be the best league to focus on. Click here if you are interesting in football betting guide articles.