For countries in the Northern hemisphere, we are currently in the winter months and the weather outside for many people is bad. This can affect sport, and one of the sports played outside that is affected by the weather is football.

It is important to note when you are looking at this that the games more likely to be affected by the weather betting are those in the lower leagues. If you look at a league such as the Premier League then the weather will affect this less because the pitches that these teams play on are all state-of-the-art and made to handle any weather thrown at them.

However, down the leagues, it is a different story and on top of that, the players who are involved have a lower skillset about them, so are more prone to making mistakes or getting things a little wrong.

When you are placing your lower league football bets during the bad weather months, here are just some of the things that can be affected and how you should use them while you are betting. Click here and find out best crypto bookies for your Bitcoin football bets.

The first thing to look at is the chances of goals in a game. There are two reasons why we could see more goals during bad weather games. The first is because teams will play a more direct style and get the ball upfield as quickly as possible, which often eliminates the midfield battle that can slow a game down and prevent scoring chances.

We will often see teams playing the long ball to their strikers in a bid for them to get a chance at goal. Strikers will be told to shoot more too, so we should see more chances and it makes sense that more chances will mean more goals. 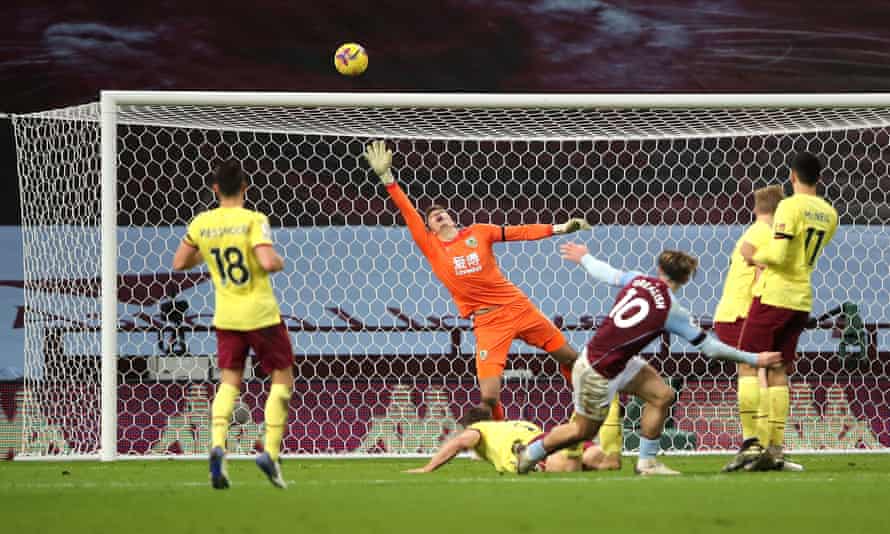 The reason why strikers will shoot more is that defenders and goalkeepers are more prone to making a mistake in bad weather. A player could slip, the goalkeeper may drop the ball, several different things could happen because of the weather that could lead to a goal when they wouldn’t in other circumstances.

If you are one of the many people that bets on goals in a game then you need to be aware of this and think about it while betting. The weather making goals more likely could either give you more confidence with your bets, or it could allow you to take a slightly bigger risk by using a different line that has a bigger price. More informaton about goals betting strategy you can find in this Over Under 2.5 goals bettting article.

Another aspect of the game that people bet on is the number of cards. This is something else that could be affected by the weather and there is one big reason for this, which is that players are more likely to make mistakes.

With tough playing conditions and maybe underfoot conditions being tough to remain balanced, players are more likely to make a mistake and if that results in a foul, the number of cards in a game could increase. 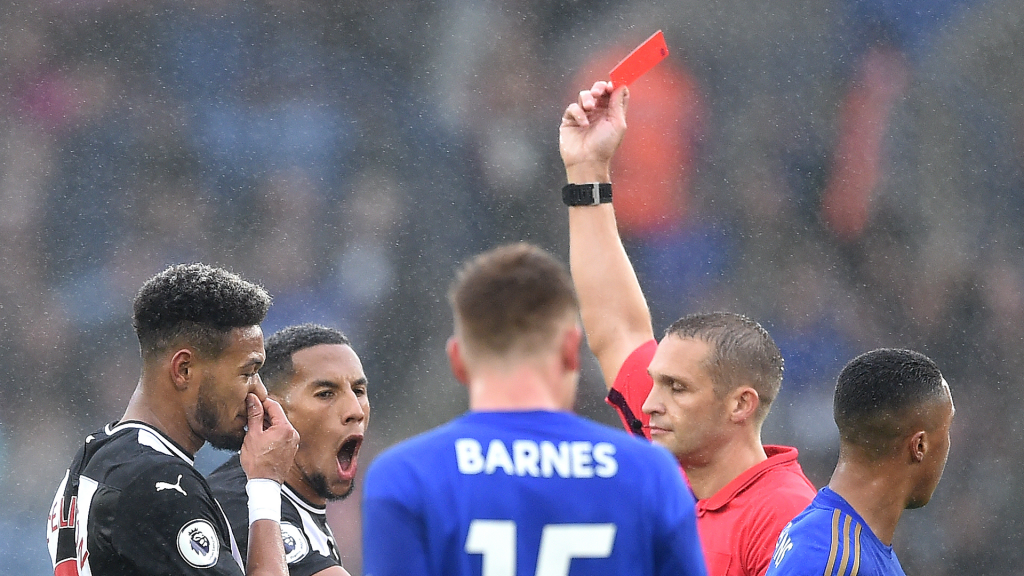 Now, there is a chance that referees will be a little more lenient here because of the weather, taking that into account, but the fact is that there won’t be any less card due to the weather. If you like to bet on cards, you should be able to do so with a little more confidence in the winter months, hoping for the type of cards you normally see and knowing that you may get a bonus card or two due to the conditions.

If a game in bad conditions takes the kind of path it is expected to, more physical battles and potentially more mistakes from the players are expected to happen and if that is the case, more cards is certainly a possibility.

Does Any Team Have an Advantage?

We’ve kept the biggest question until the end, does any team have an advantage when the conditions are bad. The answer is that this all depends on who is playing in the game.

Let’s say for example we have a team that always plays a very direct style and they have physical strikers who can win the battles against defenders. This is a team that should cope well with bad weather, and their playing style will not be affected.

If they are against a team that likes to make short passes and play good football then this team has a decision to make. They either keep their style, which will be very difficult to pull off in bad weather, or they change to a direct style and try to match up against their opponents. By usually passing the ball though, this team will not be set up to handle this kind of tactic as well. 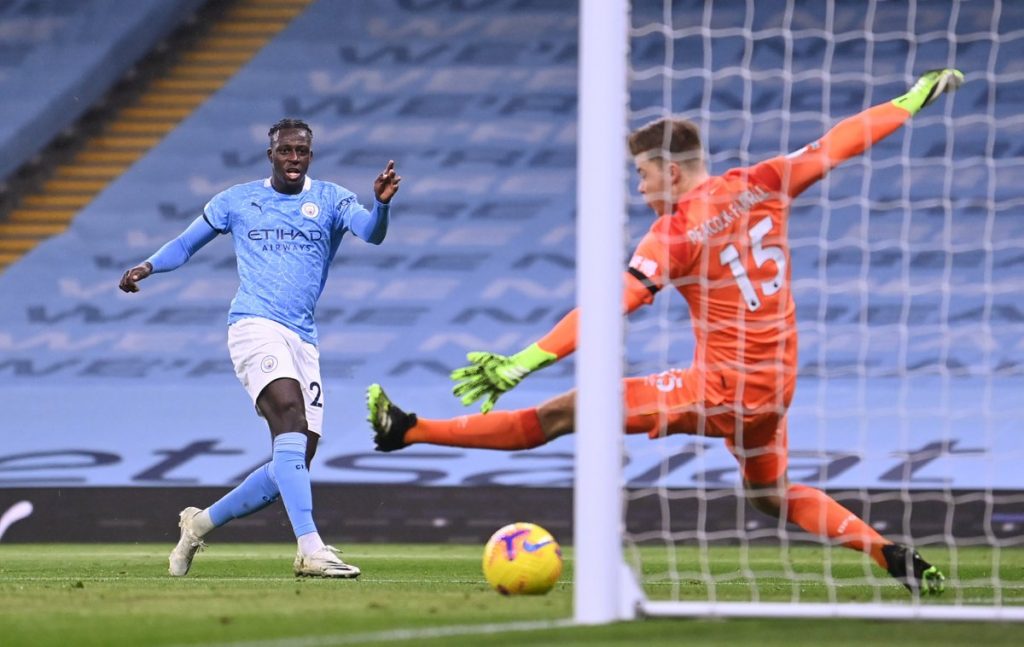 It seems whichever was the team goes, they are going to struggle against an opponent who is built for playing in this type of weather and can thrive on it.

This can be a real leveller for many teams in the bad weather periods, allowing them to compete and pick up points in games that they would normally be expected to lose. To find these teams, and those who are going to struggle, you will need to put time and effort into your studying and base it around this.

Get it right and you may find yourself backing some big outsiders for a bit of fun and seeing them win games they are not expected to, allowing you to cash in on some big prices. Or it could give you more confidence when backing a favourite if they already play in a style that suits the weather.

There is always a lot to think about when you are betting on football and if the weather is bad, another element is added to make it even tougher. Like with most other things, the key is to finding out as much information as possible about the teams and players involved and then putting it all into practice by choosing the right betting markets.

People are asking these questions
⚽ How does weather affect football?

Important to know that weather conditions affect more lower football leagues. Such as big leagues like English Premier League will affect less because the pitches that these teams play on are all state-of-the-art and made to handle any weather thrown at them.

⚽ How does weather affect sports betting?

⚽ Which teams has advantage when the conditions are bad?