In what has been a wild football season in Europe, finally UEFA Champions League return and be played to a conclusion throughout August.

We will see a winner crowned, and the work that teams have put in so far is given the chance to mean something.

Friday, August 7 is a date that many people have had in their diary since the announcement about the Premier League, this is when the action will return. Another date for your diary is Sunday, August 23, when the final of the competition will take place.

There is a new format in place for the Champions League. What needs finishing first is the last 16 round that was being played during the start of the pandemic. We have four games that have played their first legs but not the second and these second leg games will all be played first. 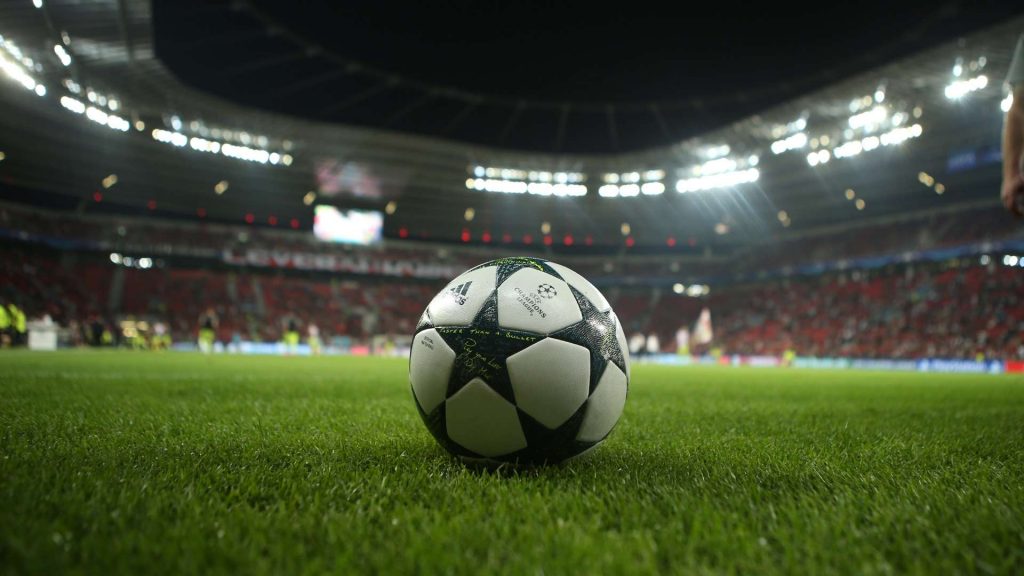 These ties will all be played at the stadium of the four home teams, giving them as much advantage as possible after playing the first leg away from home.

From this point, the tournament will move to neutral venues in Portugal. The games are to be played behind closed doors and will all be one leg fixtures rather than the traditional two-leg format that we are used to seeing. 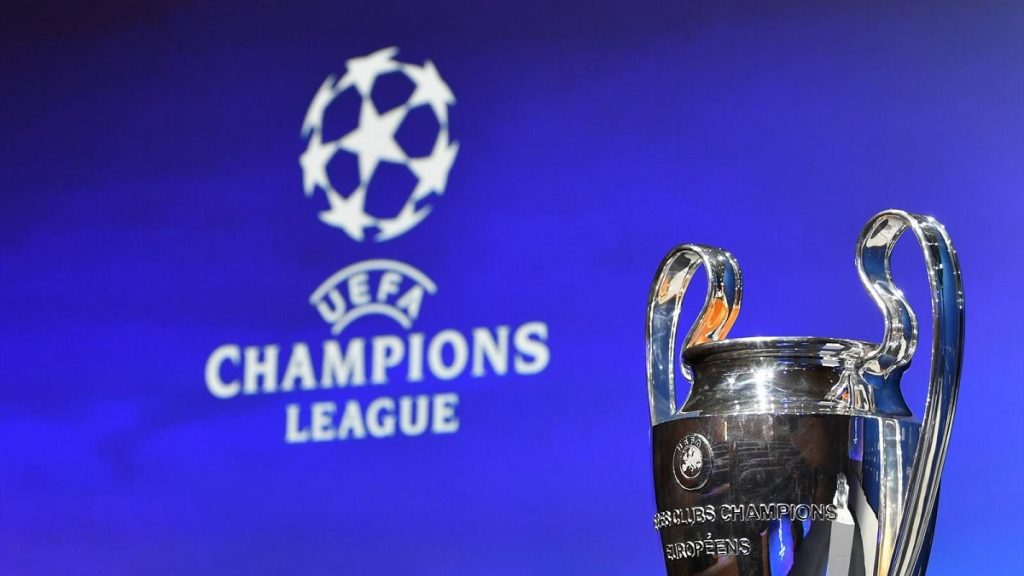 The eight teams heading to Portugal are playing in games that spread over a total of 11 days. Three wins stand between them all and the Champions League trophy, so it just needs one big week of football and the team coming together at the right time to be in with a serious chance of winning.

All games will be played across two different stadiums in Lisbon. These are the homes of Sporting Lisbon and Benfica, so there is no advantage at all to any of the eight teams who make it through to the quarter-final stage of the competition. 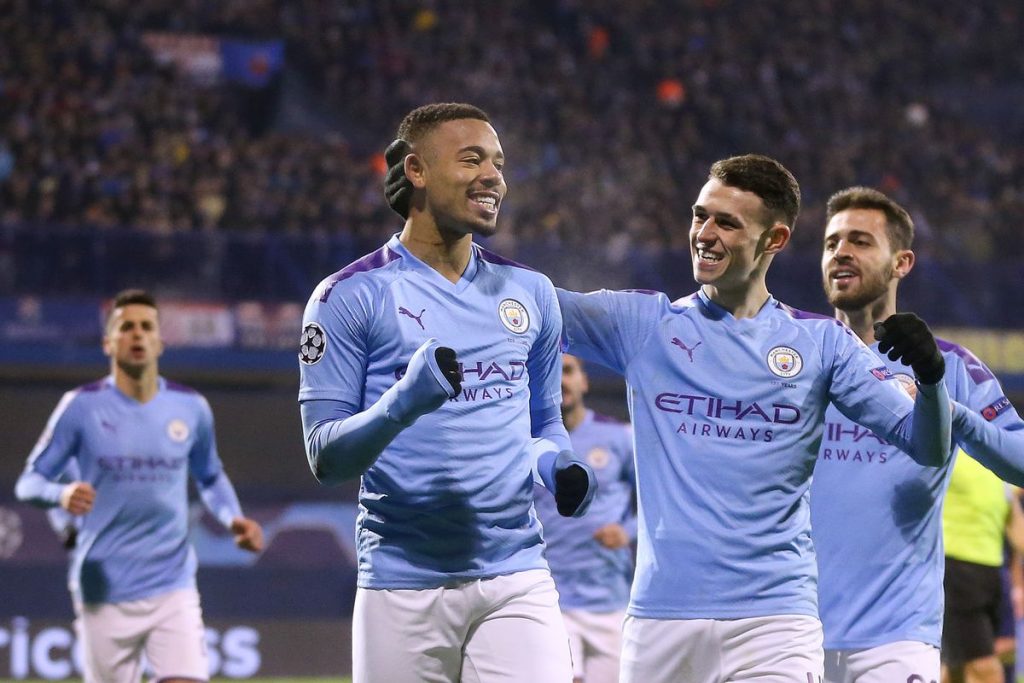 Does Anyone Hold an Advantage?

In terms of when teams have been playing, this is something that could give the edge to certain teams over the others.

For example, when PSG take to the field to face Atalanta on August 12, the French side will have played just two rearranged cup finals from last season since March 11. Compare that with Atalanta, who will have finished the remainder of the league season two weeks before this game kicks off.

In theory, PSG should strip fresher, but Atalanta will be fitter and this is going to be an interesting game to watch, to see how teams cope with the Champions League restart. 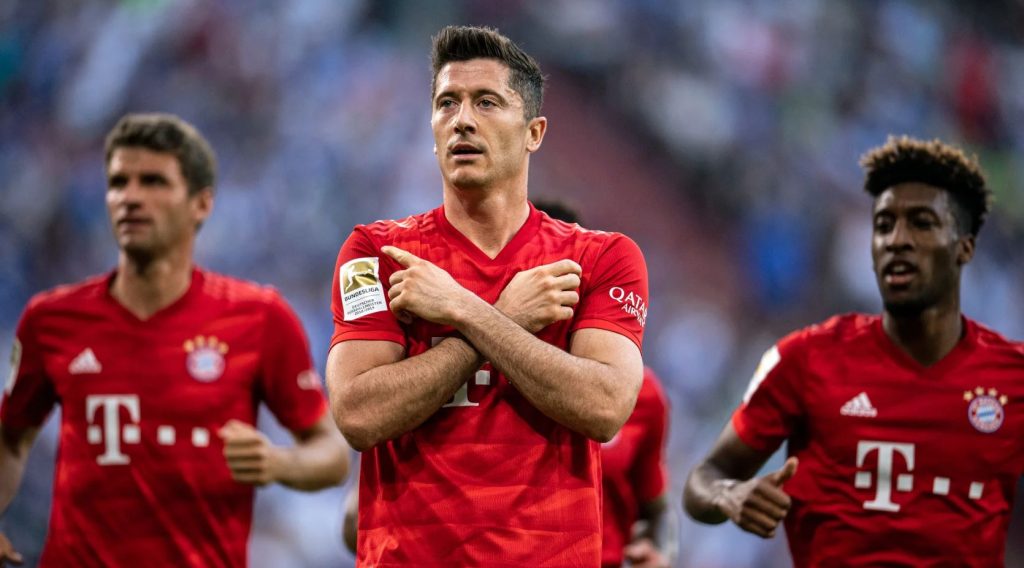 A game that has the same scenario is the game featuring Lyon and Juventus, the Italian side will have finished their season a week before the game while Lyon will have played one competitive game before then since March.

Teams in England and Italy will have the smallest gap between ending their season and moving into the Champions League, followed by those from Spain and then those from Germany, who have had a tricky period of just over 4 weeks away from football. The break would have done them good, but fitness levels need building back up for important games straight away.

We have two teams closely matched at the top of the betting for the Champions League. Manchester City are available at 7/2 (4.50 decimal odds) to win the competition while Bayern Munich are straight behind them at 18/5 (4.60) for success. 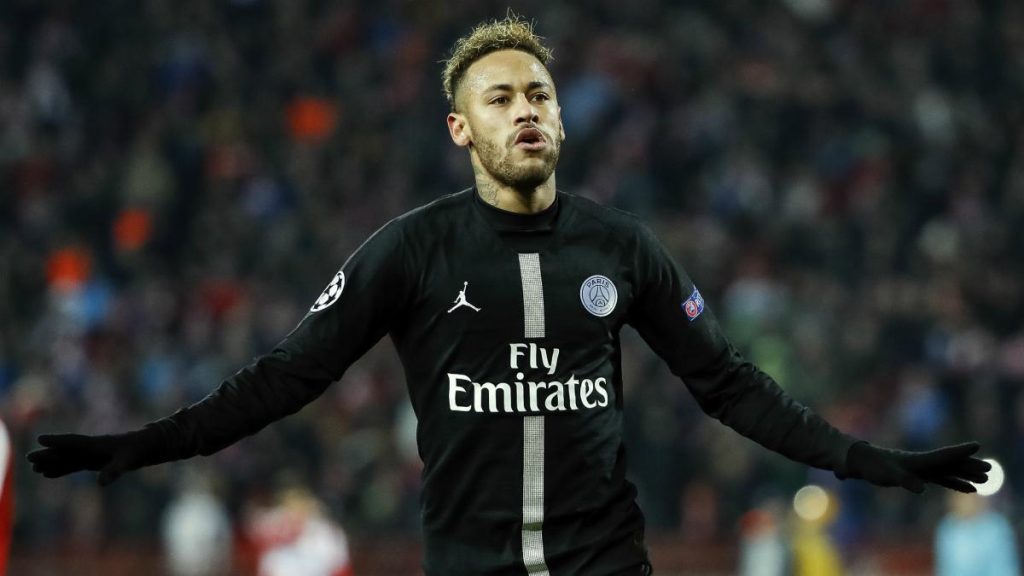 At bigger prices we have Barcelona at 11/1 (12.00), Juventus at 18/1 (19.00) and Real Madrid at 25/1 (26.00), three of the biggest names in European football but three who are not fancied by the bookmakers. If you want make football bets with bitcoin and find out best odds – check crypto bookies rating.

This is not like any other Champions League we have seen in the past. Teams don’t need to be consistent for the full season, they need one good week to win three games and be crowned Champions of Europe. So situation change and so this year will be harder to make good UEFA Champions League bets predictions.

The best technical side, who could do that is Manchester City. They also have the benefit of having the best build-up, playing competitive football until very close to the Champions League restart. Defensively there is no doubt that City have issues, but if they can hold firm at the back, they are more than good enough to win this competition and it is no surprise to see them as favourites. 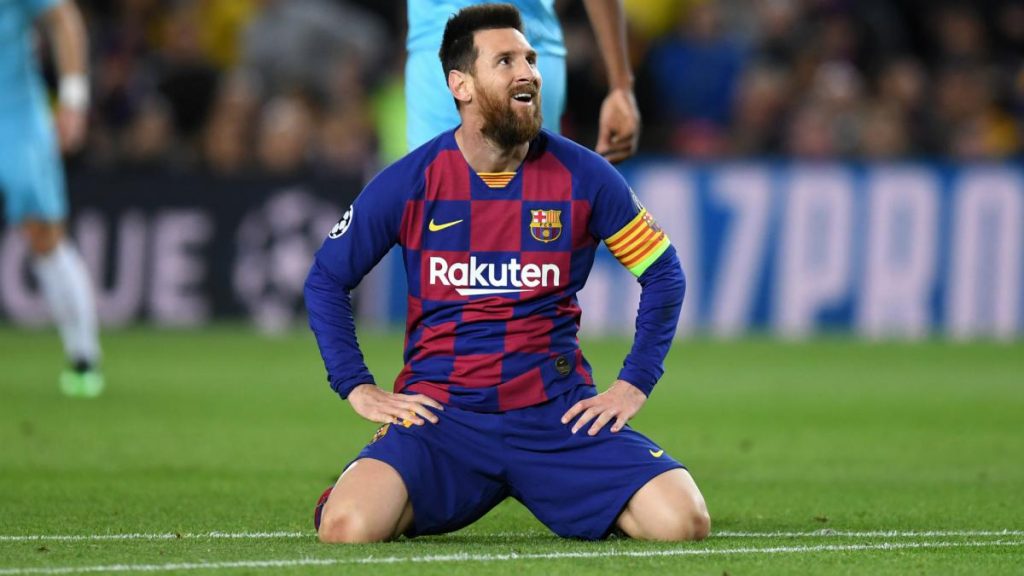 For those looking for a team at a bigger price, Barcelona are sure to draw some attention. They have to beat Napoli to make it through to Portugal, and when they do, Bayern Munich are waiting for them so they don’t have the easiest of draws.

However, what they do have is Lionel Messi, a player who is capable of carrying this team forward by himself. They only need to play well and win four games, this is tournament football rather than the standard Champions League, and we have all seen Messi excel in tournaments before. They are not a one-man team but have one man who can transform them if he turns up and is ready to play.

So our Champions League bet predictions are that Manchester City are the rightful favourites, and they are our main bet for the competition. Barcelona are a team to consider, and have been priced up because of their potential path to the final, rather than their ability and they also have a chance at a big price.