The German Bundesliga has returned before other major European football leagues. Whether you are a fan of the league or waiting for others to return, one thing all gamblers should be doing is keeping an eye on the scores.

Who wins from an individual team point of view doesn’t matter, but what you should be looking for is trends in terms of whether the home or away team wins, how many games result in a draw and how many goals we are seeing.

These will all help you form an opinion when it comes round to betting on the games you are going to watch, and with the Premier League, Serie A and La Liga all set to return in June, plenty of fans are going to be readying themselves to bet again. Click here of you want make football bets with crypto and know best crypto betting webstes.

Does Home Advantage Matter with No Fans?

The Bundesliga is using home grounds for all games, so the teams who are at home get the familiarity of their own pitch, dressing room, training facilities and no travel to the game. However, they don’t get thousands of fans cheering them on.

Does home advantage sports rely on fans, or can teams still take advantages of football game despite no fans being there? 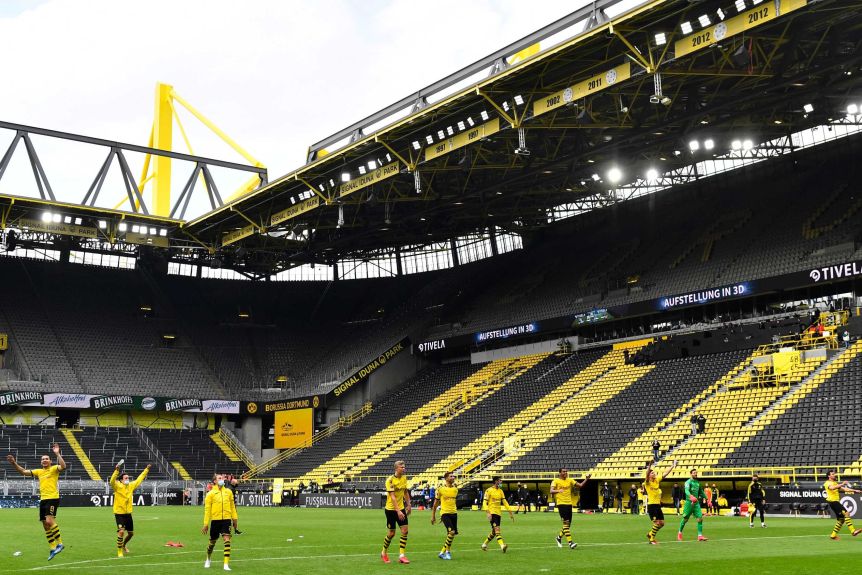 We have seen three weeks of Bundesliga fixtures so far, and the results have shown that home teams have generally struggled. It is too early to say how that will evolve over several weeks, but the early signs point to no advantage home team being in place. So teams without fans doesnt have home court advantage.

There have been 27 games played across the three gameweeks of the Bundesliga so far. From those, five have been won by the home team, which is just 19% of victories going their way. That is a big drop from the norm, but could we see what is happening now, become the norm for the rest of this season all around Europe?

We often see bookmakers take a different approach when they are pricing up games play at neutral venues such as cup finals. Click here if you want to know best football betting sites. Will they have to take that kind of approach to games behind closed doors to give the away team a more realistic chance of winning, while lengthening the odds on the home team to win. 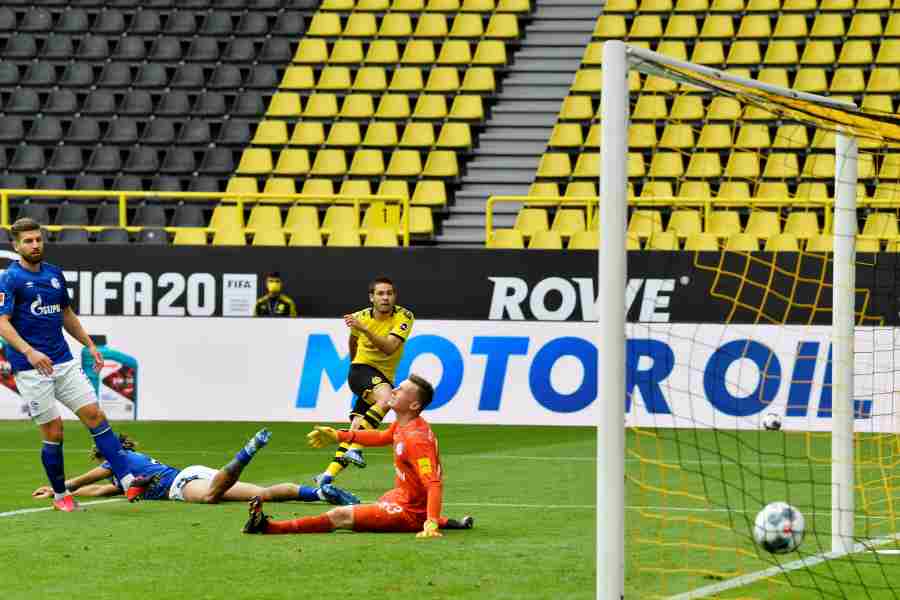 12 of the 27 games have been won by the away team, which is over 40% and 10 of the games have ended in a draw, which works out at just over 30% and also bigger than what you would normally expect.

The fact that we have seen a lot of football draws suggests that this data can be trusted and implemented by gamblers. Had we seen a big swing in results to give a lot of away wins, it could have implied that the away teams have been stronger and more likely to win in many instances.

It isn’t the amount of away wins worth focusing on, it is the lack of home wins, just five from 27, that is the highlight of this data. This shows, at an early stage, that home teams are struggling to perform without fans there to back them. This is despite them having the luxury of playing in a stadium they are familiar with and not travelling to the game like the away team still has to do. The only difference has been the lack of fans.

Why are we Seeing Draws?

This could be psychological and it is certainly something worth following over the coming weeks. When a team is playing at home and they are level, by having fans cheer them on they are more likely to push on and try to score a winner.

They will be getting encouragement from their management team on the touchline, but are getting nothing from the stands. We have all season stadiums come to life when the home team are chasing a win in the final quarter of a game, but players don’t have any of that to feed off.

This could be why we are seeing games play out more compactly, and why goals are at a premium for some teams. 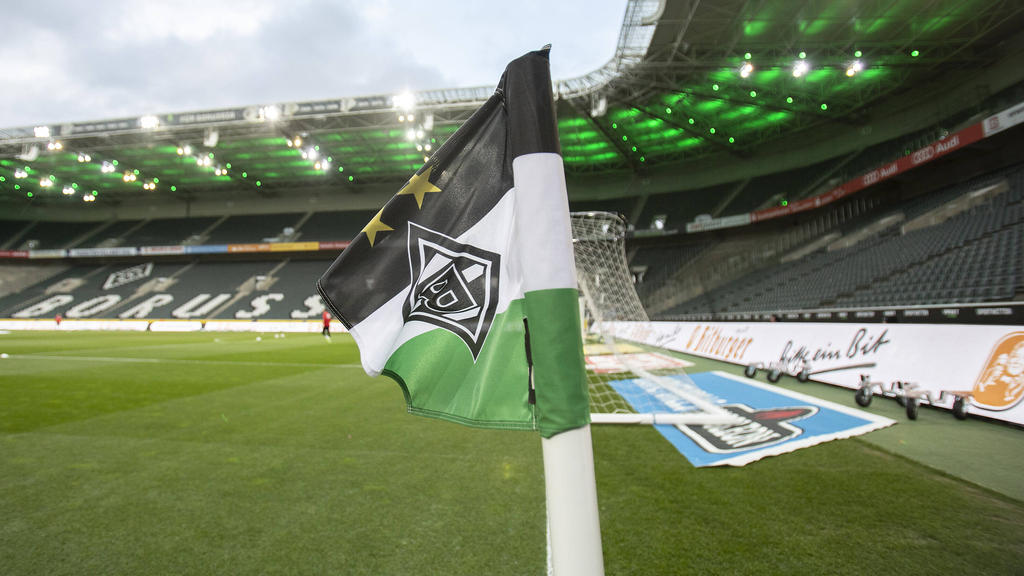 How Many Goals are Being Scored?

Something else to keep your eye on is the number of goals being scored. This appears to be low, and when you tie it into teams not chasing games in the same way they would with fans behind them, that makes complete sense.

Here are the goal stats so far from the first three gameweeks. Home teams have scored 35 goals across the 27 games so far, this works out at an average of just 1.30 per game. You would normally expect to see the home team in any major league in Europe average closer to 2.00 goals per game. 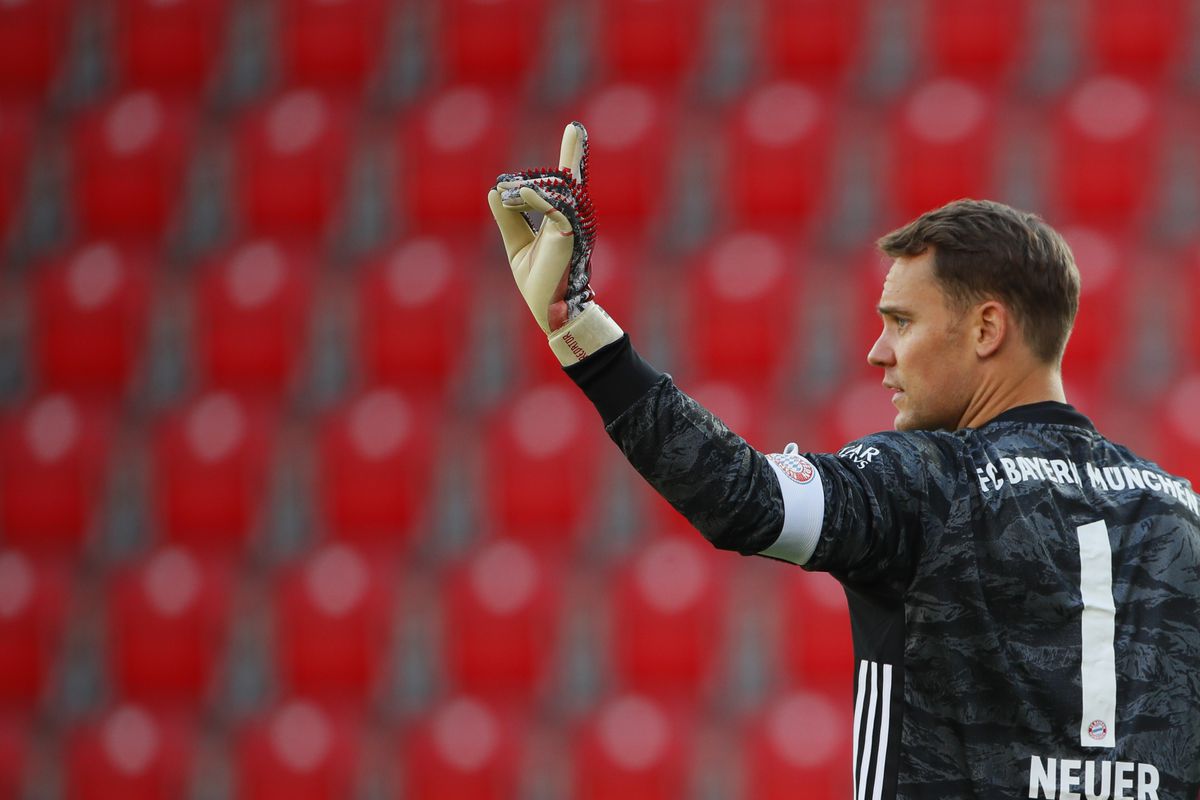 What makes this stat even more surprising is when you take Borussia Dortmund and Bayern Munich out of the equation for the home goals they have scored since returning. When you take the best two teams out of any league, this will have an adverse effect on stats, but do this to the Bundesliga and the average home goals per game drops to less than 1.00 goal per game. So, when playing at home, the other 16 teams in the Bundesliga are averaging less than a goal per game at home so far.

Things have been far better for away teams, where a total of 49 goals have been scored across the 27 games. This works out at 1.81 goals per game, which is impressive for away teams. When you compare the two figures, they look like what we have seen before, but the opposite way round.

Again, this is still fresh and from limited games, but it is certainly something that gamblers need to be aware of and take seriously. Stats like this are looking at games which we have never experienced before. Although the leagues are different, what is happening in Germany could be replicated elsewhere and this can be used by those placing bets to gain an early advantage of football betting.