Many of the major football leagues in Europe are back. The Bundesliga led the way and returned first, while La Liga, Premier League, Serie A and the Championship are all now back too which is great to see.

All leagues have implemented a new substitution rule for their return. Rather than 3 being allowed during a game, teams can make 5 substitution in football game to help with player fitness.

This give managers a lot more flexibility, they have more options on the bench and also have more ways in which they can try to influence the game. This may be because their team is behind and needs a goal, or it could be because they want to hold onto a lead. Either way, these are going to change games and have an effect, and anything that does that will also affect your football betting on the games.

For football punters, this new rule needs to be looked at, and there are many different betting markets and results that it can affect, you need to be aware of these changes of substitution football rule as you place wagers. Click here if you want make football bets with cryptocurrency.

Could We See More Goals?

This is certainly a possibility, and something that all punters need to look out for but especially those who are betting on over/under goal line bet. With fresher players on the pitch, there is more chance that players will be able to come on and make a difference. It would be no surprise to see goals scored late in games because of these substitutions.

We are going to see teams pushing to either win games or claw back a draw during the restart, and they are going to be aided by the fact they have more options. If a team needs to score a goal, normally they would bring on one player to try and change things, they may bring on two on rare occasions. 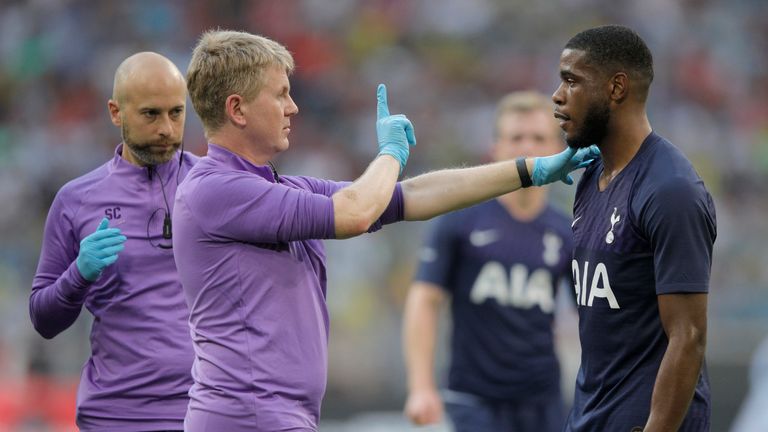 Now we have a situation where two can certainly be brought on, and if managers want to change things they could even bring three on. With larger benches, teams have more choice and can load up with more attacking players if they wish.

This all points towards more goals happening in the games that we are going to see, so bear that in mind when you are betting on markets such as total goals, both teams to score, correct score and many more. If you want find on these markets best odds, you need to know best bookmakers list in 2023.

When you place a bet on a player to score anytime in the game, you want your player to be starting. However, that may not be as important now. If we do see a lot of goals scored towards the end of a game, then we could see players who come on as substitutes are worthy players to back on the anytime goalscorer market. 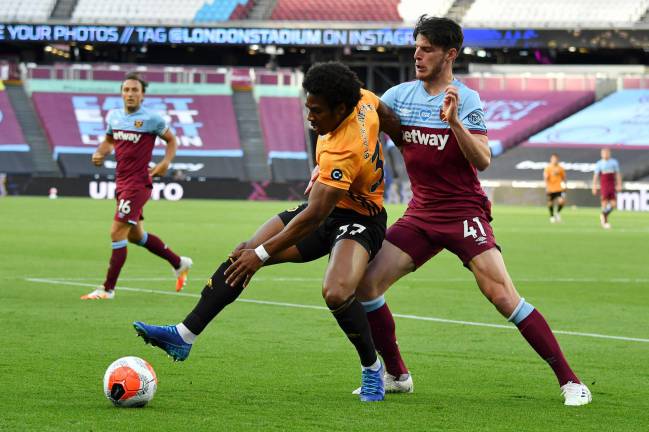 For example, would you like a player on your side who is playing for 60 minutes against defenders for the first part of the game. Or would you like a fresh player to come on for the last 30 minutes for you and be running against tiring defenders, and possibly playing in a team that is pushing hard to get an equaliser in the final few minutes.

This may not always work, but after you have seen the team news and seen who is on the bench, these players could be potential any time scorers if you believe they will play a part later in the game.

For those that aren’t sure, this would be a great market to watch over the first few games to see how this works.

Will Teams Chase the Game More?

Teams often chase games, but will we see this even more now that managers have even more options on the bench, and potentially tired players to go against. 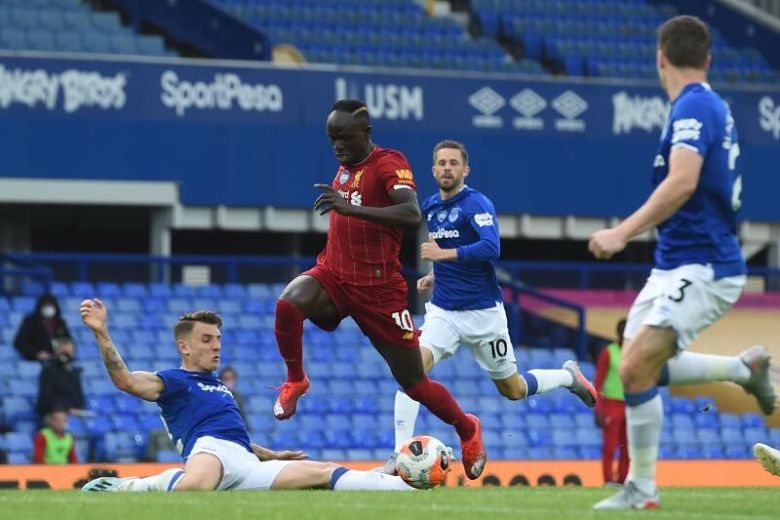 Before this, teams may only have a couple of attacking players on the bench and they would bring one of those on, sometimes too. Now, with larger benches, teams have three or maybe even four players that they can put on the bench to potentially use, and they can bring two or three of them on.

These options mean that managers are going to have what they need, so they are going to be more inclined to use it. There will also be pressure on them too, if fans see that their team has three or four attacking options and they need a goal, they will expect a couple of chances to try and make something happen.

Again, this is something to watch for the first few games but this could affect betting on goals, teams will be pushing for a goal, they could get one but may also concede in their own net.

How Will In-Play Betting be Affected?

Many players bet live betting football and this could be the hardest part of betting to predict with the new rules in place. If we have teams making a lot of substitutions then we could see a very stop-start feel to the games, with a lack of rhythm. That won’t help things but it could also spark things into life because new players and new energy will be on the pitch to create things.

If you are betting in-play then the best thing to suggest in the first few games would be to go forward with caution. We could see games turn around dramatically, we could see late goals and there are many other things to consider.

It only takes a team to throw on three substitutes with 10 minutes to go to try and get a goal and the game will be turned on its head. If you are betting on something such as no goals to be scored, this is going to open up the game and potentially cause your bet to lose.

Tread with caution, even if you are an experienced in play punter because these games will be potentially like nothing else we have ever seen before.