Things have been dominated for a while by PSG and once again they are hot favourites to win the title. A win for PSG this season would be their fourth in a row and eight in the last nine years, showing just how dominant they have been.

From a betting point of view, there is little to get excited about betting on PSG to win the league, and the remaining clubs are all priced up at 20/1 or bigger, showing they have little chance of overturning the big favourites. If you want big betting limits and big deposit bonuses – check best crypto bookies for 2022.

This is a league where you need to look for alternative ways to bet, and there are three ways in which you can do this. These offer people the chance to place a bet on the French Ligue 1 outright, without choosing a winner.

If you are looking at getting involved in France football predictions this year then there are three markets you should be looking at for your betting needs. 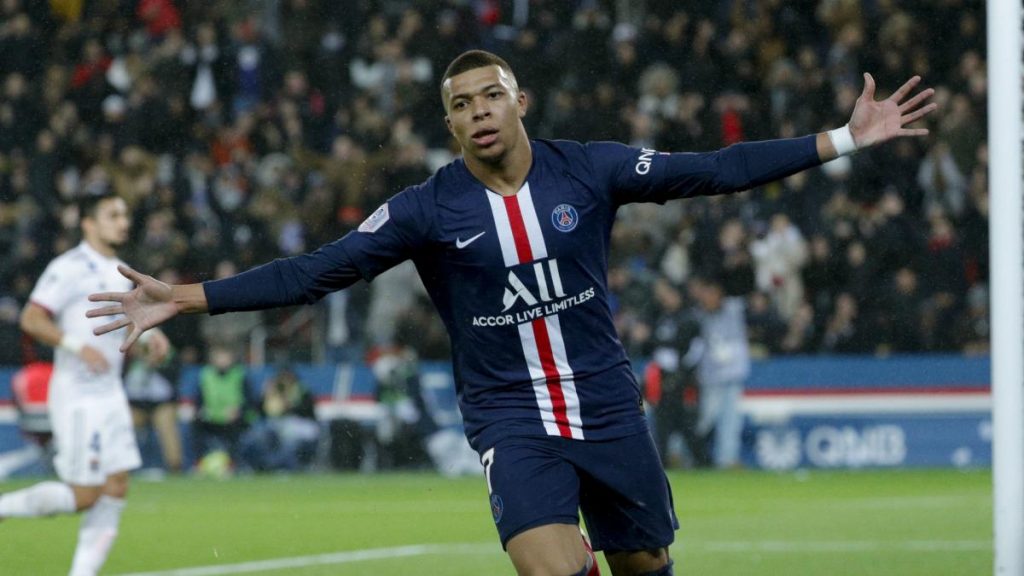 This is another market that is dominated by a strong favourite, but he is a lot bigger in price than PSG are to win the league. The player we are talking about is star French man Kylian Mbappe. Despite being around for what feels like a very long time, Kylian Mbappe is just 21 years old and our France football preditions he continues to dominate with his teammate Neymar.

These two are the main reason PSG have had success in the past few years, and while ever these two remain at the club, they will remain the dominant force. Even if one remains and the other leaves, PSG have enough power to win the league.

Of the two players, Mbappe is the goal scorer while Neymar is the provider, two roles they have carved out while playing together. Assuming he stays healthy, Mbappe is going to have far more chances to score than any other player in the league, and his superior ability means he is more likely to put them away.

He won the award for the second year last year, despite missing several games and playing only 20. He scored 18 goals in those games to take the award. Assuming he plays 30 without injury, 25 or more is more than within reach for Mbappe, which would put him well clear of the chasing pack.

So our France league one predictions on top goal scorer – K.Mbappe is big favourite to win and you could find healty odds on this bet in our best bookmakers section. 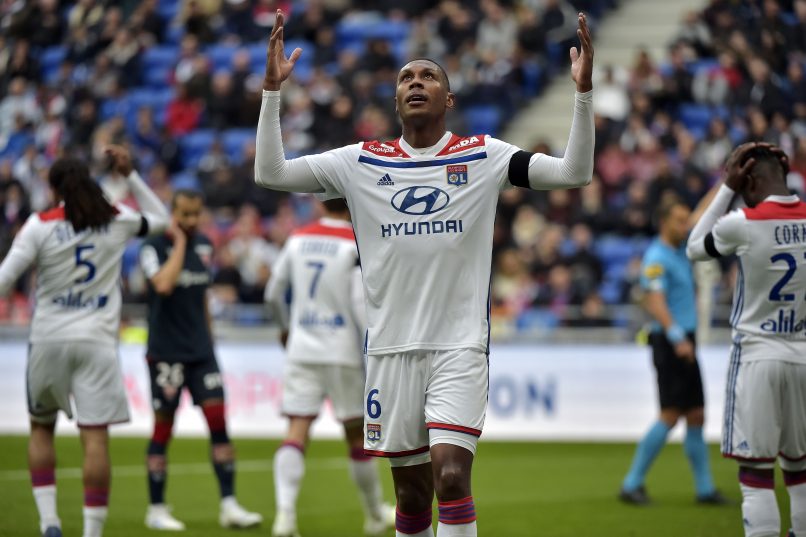 This is the most interesting market of them all to take make french Premier League predictions is without the big favourites. Here you are betting on a team to either win the league or finish second behind PSG, the most likely of the two scenarios.

Lyon are just favourites on this market, while Marseille are in behind them. These are two strong teams in France, two who often compete in Europe as we have seen with Lyon, who reached the semi-finals of the Champions League this summer.

It looks likely to be between these two and after a strong summer, Lyon are rightfully favourites here to chase down PSG. The chances are that they will finish some way behind PSG, but much closer than the 6th placed finish they have last season when things didn’t go to plan.

Marseille finished second last season, 12 points behind PSG, and will no doubt be in the hunt again but may find Lyon a little too strong. 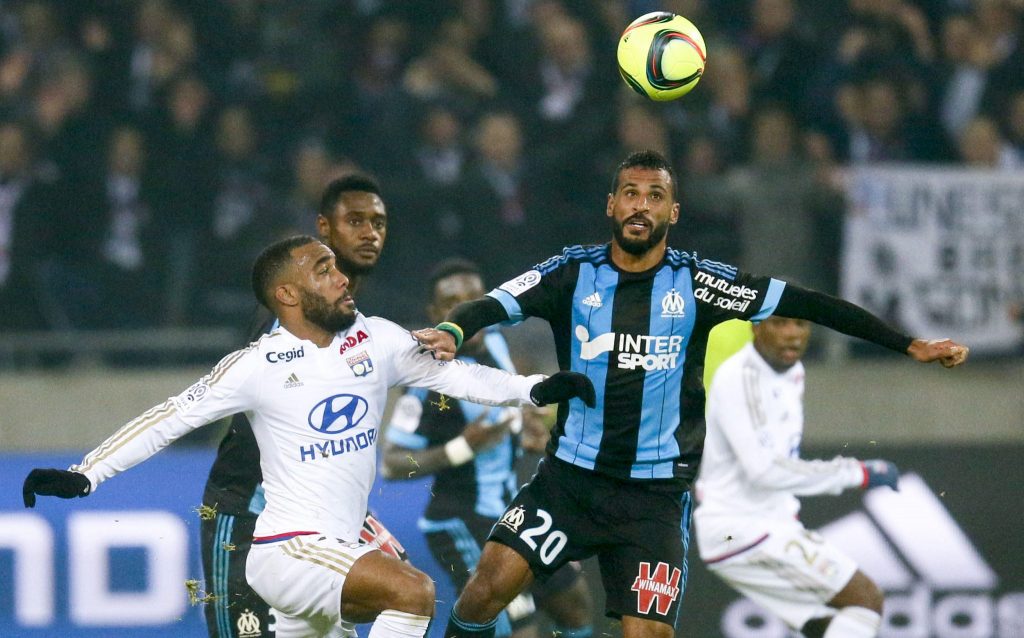 To Finish in the Top Three

This market covers the teams who finish in the top three of Ligue 1. If you assume that PSG are going to take one of those spots then that leaves two others for the rest to battle it out and claim.

Lyon are french league odds on favourites here, offering little value, with Marseille and Monaco behind them, followed by Lille and Rennes.

For those looking to find value in France predictions this season, it may be found by backing Lille on this market. They finished fourth last season, but only one point behind third-placed Rennes. If one of the big two from the chasing pack failed to fire that will leave things open for a team like Lille to take advantage.

Lille showed their quality last season, and this coming season maybe when they finally get into the top three – in you can get 4.5 odds (7/2).

How to Bet on Ligue 1 Games

In this paragraph you will get french league tips and will know this emotional league tendencies. There is a big disparity between the teams at the top and bottom of Ligue 1 and for that reason, you will often see a lot of odds on favourites in games. Do our Ligue 1 tips, it may be better to look at alternative markets other than the traditional win markets.

There are two ways of doing this. The first is to use the handicap line, where you are making things more difficult for your team to win, but at the same time, you are increasing odds. Backing a team -1 means they need to win by two goals or more, rather than by any scoreline.

The French league is one where punters need to be a little creative to get value on their bets, and doing things such as the examples above will help you to do that.

No events on selected day
People are asking these questions
⚽ What is profitable betting tips Ligue 1?

If you want make profit on Ligue 1, you need bet on alternative markets – teams asian handicaps. Reason for this strategy is that in Ligue 1 its big disparity between the teams at the top and bottom.

⚽ What is french Ligue predictions for this season?

For 2020/2021 season predictions is that Mbappe will be top scorer. PSG will be champions, in the 2nd place will finish Lyon, and 3rd place will take Lille.

⚽ Which Ligue 1 team to support?

If you are from France its very easy to answer to this question – just follow your region team. But if you are not its very hard to say. We recommend just follow best Ligue 1 players, like Mbappe, Neymar, Depay, Dembele and maybe you will find the answer.