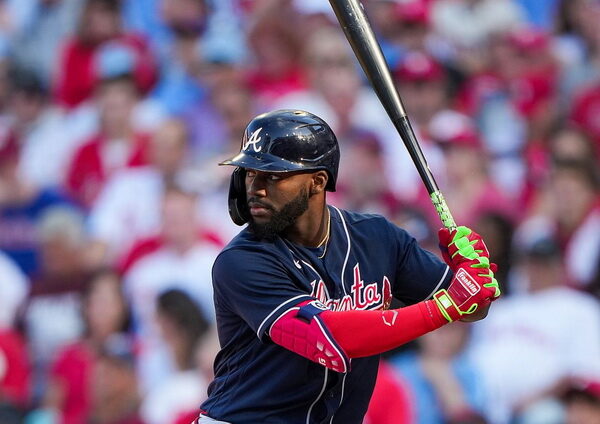 How to Bet on MLB With Crypto?

Crypto sports betting has recently become quite popular among sports bettors. They have realised that if they bet on MLB with crypto, they can have significant returns .. 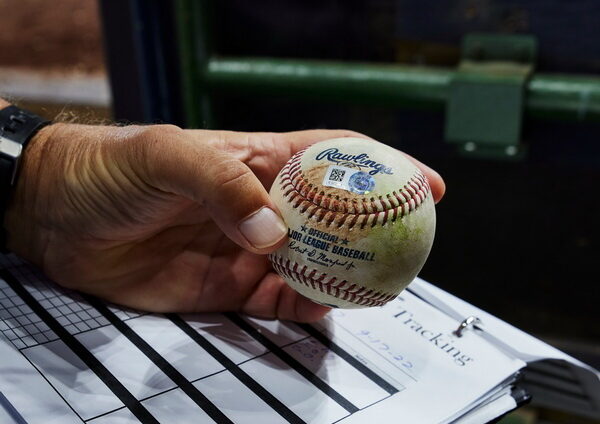 Baseball is one of the sports to become profitable at, especially if you want to earn a significant amount of money. One of the most significant mistakes that new sport.. 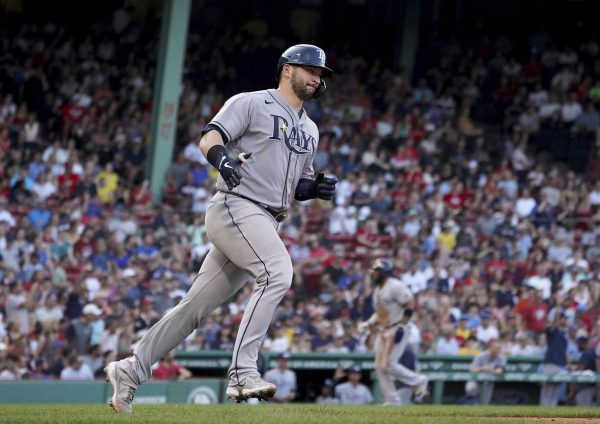 When placing bets on baseball events, you will find three main markets, the over/under, moneyline and run line. Many MLB punters understand what moneyline betting and o.. 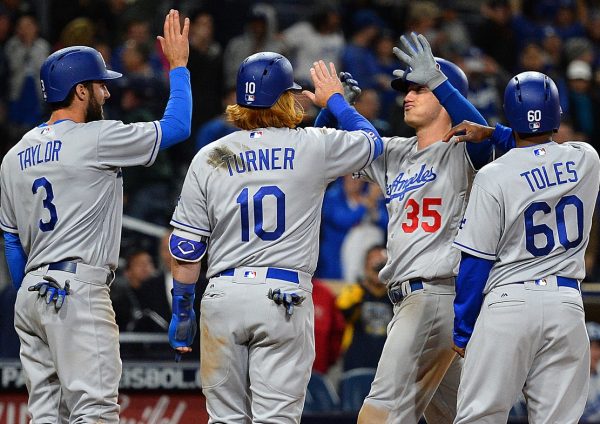 The start of the new MLB season was supposed to start on the 26th of March, straight out of a very eventful offseason. MLB scandals, big transfers, the revival of histo.. 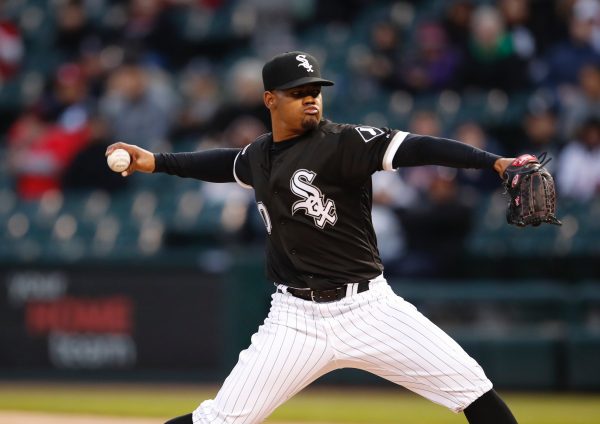 When you begin betting on the MLB, one of the first decisions you have to make is which bookmaker you will open an account with and use to place your best baseball bets..

Considering the size and popularity of baseball in the US and throughout North America, it’s a notoriously difficult betting market to get into and hard to find right mlb betting strategies. The problem here is that there is a staggering number of variables in your average baseball game. This means that making reliable mlb betting predictions takes twice the work compared to most other sports, and is ultimately half as reliable if you don’t know what you’re doing.

Pay Attention to the Starting Pitcher

The importance of the starting pitcher for successful baseball betting systems cannot be stressed enough. Of course, it is important to follow the entire rotation and analyzing the full team roster is beneficial. However, the starting pitcher sets the tone for the rest of the game, and thus provides the biggest variables when it comes to successful mlb betting predictions.

To get a good sense of a pitcher’s strengths and weaknesses, the most reliable way is by consulting personal statistics. In this case, the most important stats are IP (Innings Pitched), WHIP (Walks Plus Hits per Innings Pitched), ERA (Earned Run Average) and WARP (Wins Above Replacement Player). 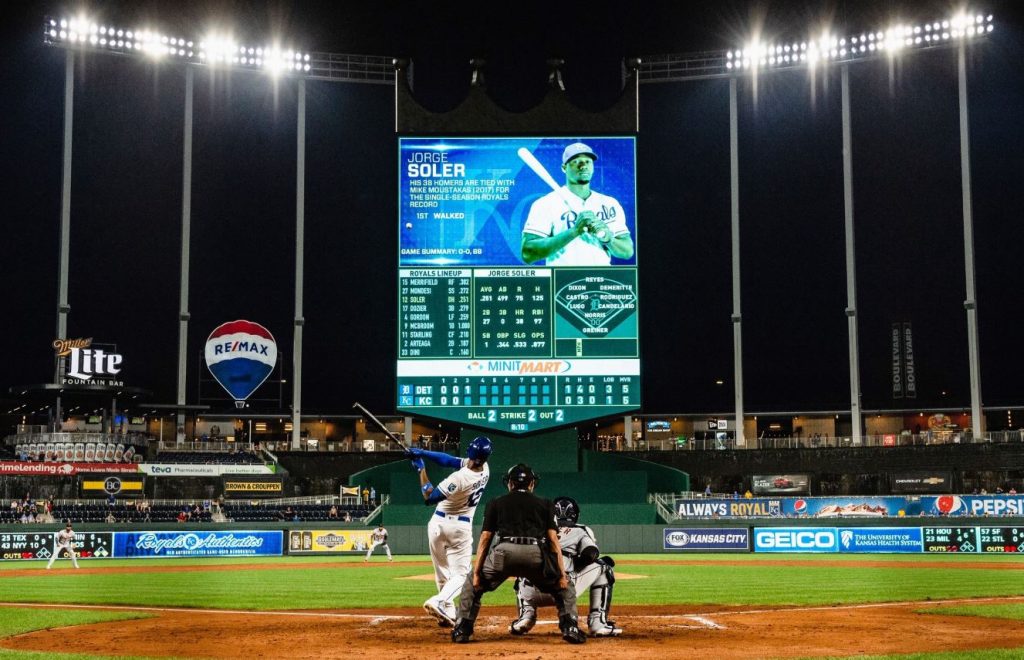 Time of the Season

During a regular MLB season, the early matchups can be especially unpredictable. It can take some time for the teams to get up to speed following the pre-season draft, especially in April and May. Young players are sent in to gauge their skills, coaches are still working on fully developing their strategies, and even baseball veterans have been known to have a slow season start.

Statistically, starting pitchers rarely end up delivering more than two or three quality innings in these early stages. This can be dangerous for mlb public betting, as matches don’t always go the way implied probabilities might suggest.

With this in mind, most top bookmakers offer the so-called F5 bet. This market is much like a moneyline bet, except you’re only looking at the first five innings of a game. There’s less risk involved here, allowing you to capitalize on potentially unpredictable situations.

Divisional matchups are played up to 19 times per year, which results in a degree of familiarity with each other’s tactics and playstyle. This largely benefits the baseball underdogs, who suddenly have a unique opportunity to match up against otherwise superior opposition.

Here are some stats to prove our point: underdogs in divisional games since 2005 have produced +83.72 units, which means that they theoretically win more often than they lose (paradoxical as that might seem). On the other hand, underdogs in all other MLB games are losing by more than -570 units. These statistics have “betting value” written all over them. 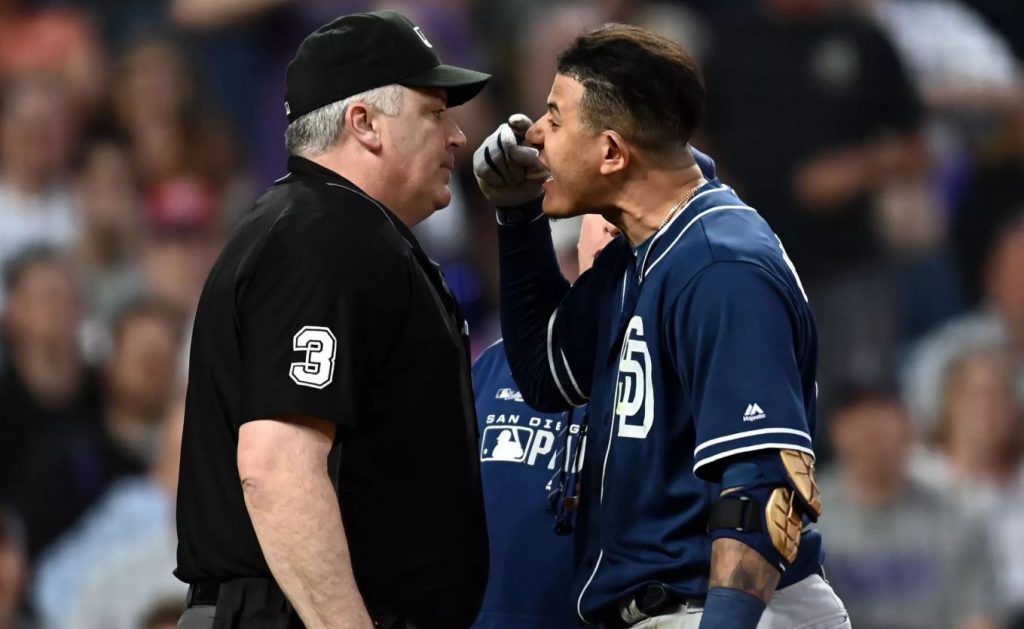 This is a minor detail, and it ranks somewhere around weather and turf conditions in terms of importance. There are more important factors to consider when making your bet, but this detail can be just enough to tip the scales in a smart bettor’s favour.

After all, umpires are merely human, and can never be 100% objective. If you try to look for patterns or tendencies in an umpire’s behaviour, you might start to notice exploitable situations. Some umpires allow themselves to be influenced by the crowd, which can benefit home teams. Others have tighter or wider strike zones, which can again influence markets such as Over and Under.

All in all, our point is this: there is no detail too small when it comes to winning baseball bets.