Wales can be pleased with the way their first group match against the favourites USA turned out, winning a valuable point and drawing 1-1 (read this – how to bet WC with crypto).

They did not show much initiative in the first half and went into the break with a 1-0 deficit, but they increased their aggression in the second half and then made up for it in the 82nd minute with a successful penalty from Bale.

Iran suffered a rather embarrassing defeat in the play-offs against heavily favoured England, completely crushing their group opponents 6-2. 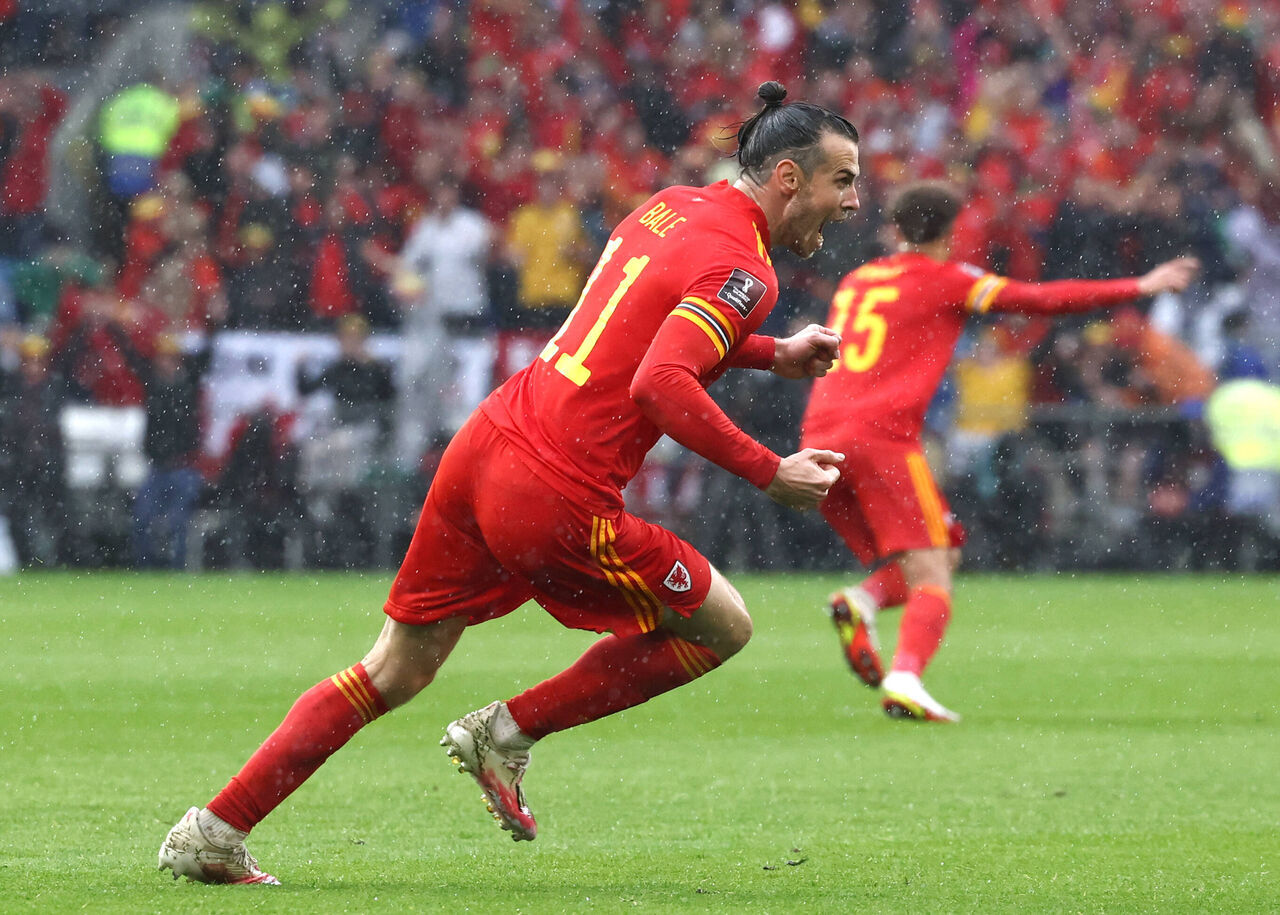 As the result shows, the match was completely goalless. The English did practically whatever they wanted, but the Iranians still managed to gather some strength in the second half and avoided a goalless draw by scoring twice through Taremi.

A first victory in a World Cup tournament is something that is very important, especially for the favourites, because a loss of points here would put them in a rather undesirable position in terms of their chances of progressing further. 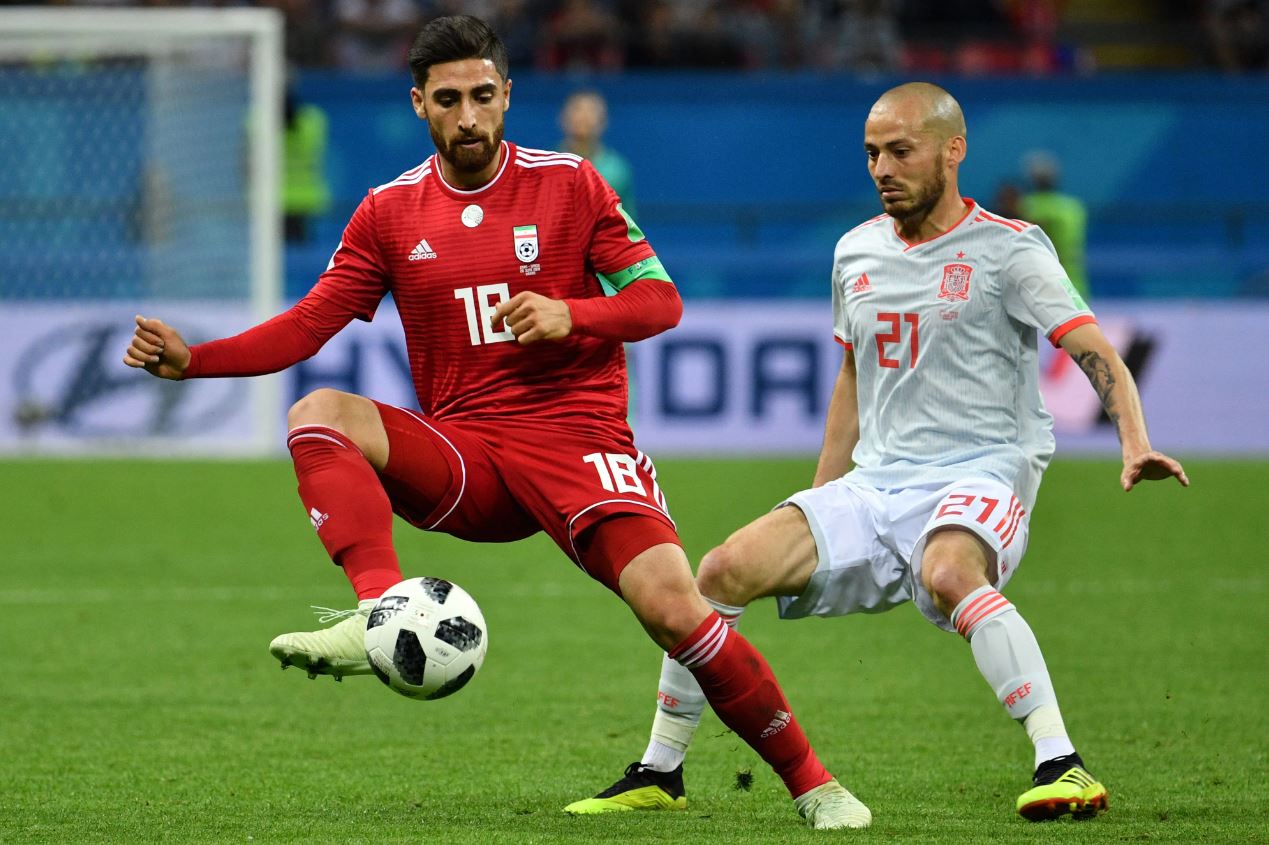 In view of this, both Wales and Iran will be determined to win this match to the maximum. And we saw with England that when Iran tries to play open football, they are immediately punished in defence. It is therefore likely that Wales will put up a much better attack than they did against the USA in their first World Cup match.

Iran is the outsider in this group and is likely to remain without points at all, so the odds for a Welsh victory look very good and are likely to fall even further as the match approaches.

The Welsh attack so far looks very indifferent and unsophisticated, but the US defence looked much better than Iran’s. So for those who want a safer option and don’t want to take a Welsh win with 2.05 odds, they can take the -0.25 Asian with 1.755. In the event of a draw, half of the stake will then be refunded.

You can also think about +0 AH, because in case of a draw the bet is returned, and it would only be lost in case of a win by Iranian footballers. However, the odds for such an asian handicap are only 1.50, so already such an event should be combined with something else.