Serbia is a country located in south eastern Europe and has produced many great tennis players and been host to many different tennis events. The sport is governed by the Tennis Federation of Serbia and has been since 1922.

For nearly 100 years this organisation has been in charge of the tennis events in the country and brought the sport to become the most popular in the nation. Its current president is Mirko Petrovic, and he has served in that position since 2015.

One of the biggest events in Serbian tennis was the Serbian Open, which was held from 2009 to 2012. It was on the ATP World Tour 250 Series for the men and was held in the capital city of the country, Belgrade. It took place on outdoor clay courts, which presents a unique challenge for tennis players, a surface in Belgrade tennis tournament is only played on for one Grand Slam event, the French Open.

This was the first ATP event to be held in Serbia, and so it raised a lot of expectations from fans from the country and from across the globe. Tennis is a massive sport, with millions of people playing it both professionally and as amateurs worldwide.

This meant it was a great opportunity to bring the sport to Serbian ground in a massive way. The inaugural tournament taws played from May 4-10 of 2009. The tournament began through the creation by the family of current world number 1 Novak Djokovic. 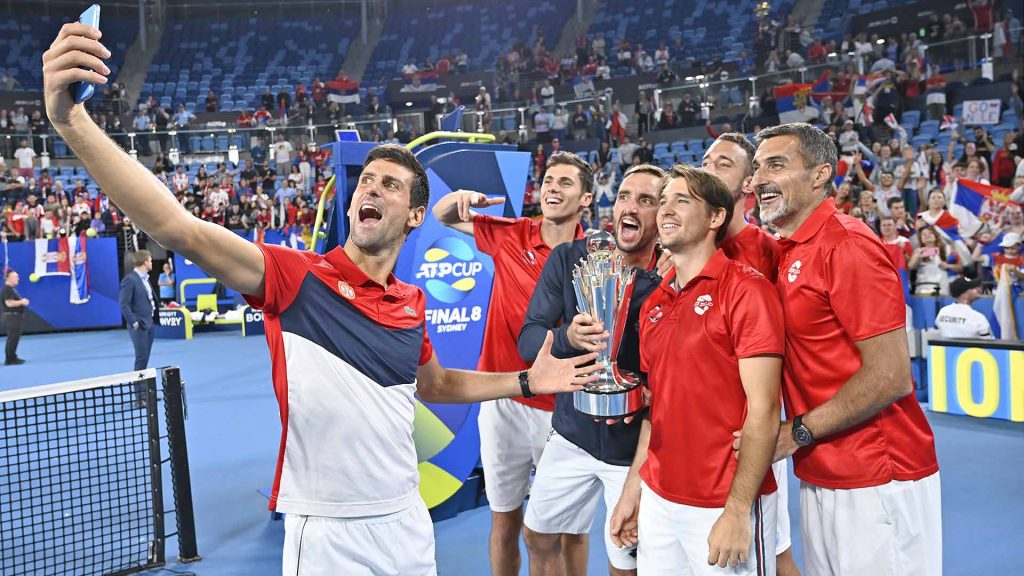 The family purchased the tour date, as is required in the world of tennis, from the organizers of what was the Dutch open tennis. It had been running for 110 years, with its first event being held in 1898. The long run of the Dutch open was not to be emulated by the Serbia Open tennis, as just 4 editions after its inception, it was abolished.

The venue was built and agreed upon by the Serbian prime minister at the time, Mirko Cvetkovic. It was an event that received a lot of financial support from state-owned enterprises, and so attracted a lot of media attention as well.

Djokovic was world number 3 at the time of the event’s creation and had won his first Grand Slam title earlier on in the year. His uncle Goran was the director of the tournament, but he resigned from this post after the 2012 edition of the tournament, which turned out to be the final event. Novak was the first singles winner of the event and then won it again in 2011. The singles champion of the second edition was Sam Querrey, with the final tournament being won by Andreas Seppi.

The tournament faced some trouble over the years as there were family fallouts. Novak’s father was known for his fiery outbursts, and this meant there were often difficulties going on behind the scenes. For this reason, and for various other reasons, the tournament was doomed to last no longer than 4 seasons. It was replaced by the Power Horse Cup for the 2013 season, which was an event that took place in Dusseldorf in Germany. 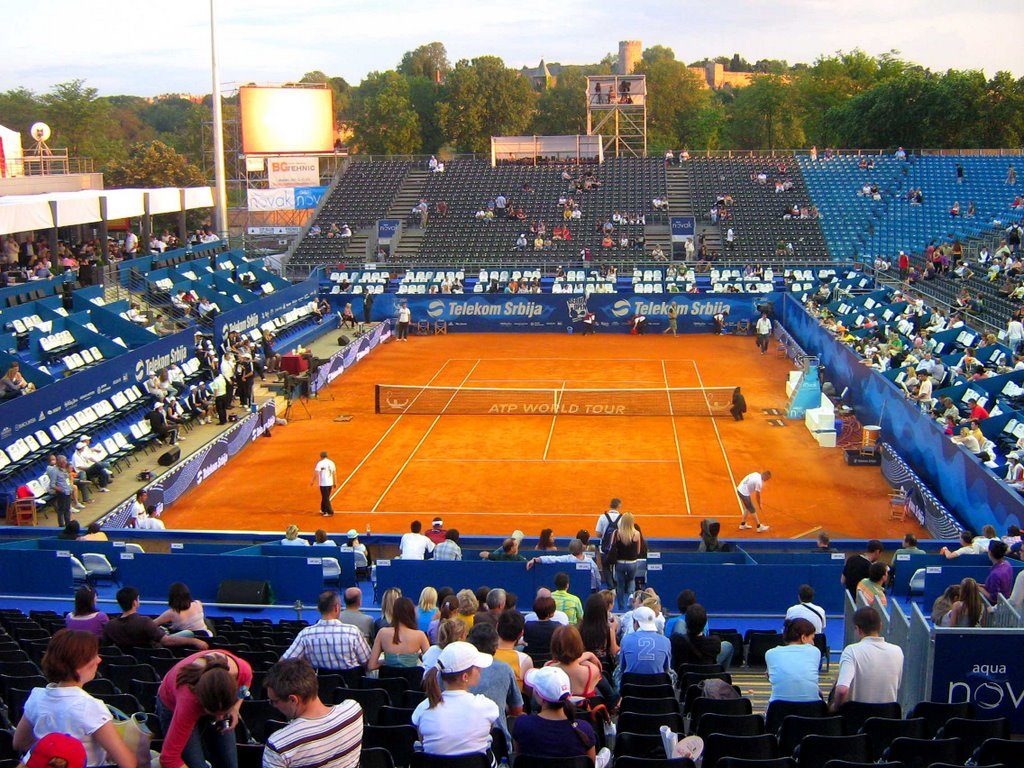 Serbia has been host to various other tennis tournaments, however, with one of the most notable being the GEMAX Open. This event became the MT:S Open powered by Sony Ericsson in 2009, and it was held at the Tennis Club Gemax in Belgrade since 2002. It was removed from the ATP Challenge tour in 2011, with Karol Beck being the last singles champion in 2010.

Another tournament held in Serbia is the Palic Open. This is a tournament for female tennis players, and it is played on outdoor clay courts. It is part of the ITF Women’s Circuit, with $10,000 in prize money up for grabs. This was temporarily increased to $50,000 in 2008 but then went back down to its original level one year later.

The most recent tournament took place in 2016, which saw Agnes Bukta beat Sara Cakarevic to become the singles champion. It has been running as a tournament since 2004 and has seen many singles and doubles champions in its time.

There have not been any other major tournaments held in the country of Serbia, and this is surprising considering tennis is now the number one sport in the country. Nonetheless, the nation has still managed to produce some of the best players the courts have ever seen, with the most obvious person in this category being Novak Djokovic himself.

He was born on the 22nd of May in 1987, and throughout his long career, he has managed to win a staggering 17 Grand Slam Titles, which is the third most for a male player in the history of the sport. He has also won 5 ATP Finals titles, 34 ATP Tour Masters 1000 titles and 14 ATP Tour 500 titles. This has netted him a massive sum of prize money of nearly $150 million, the most of any tennis player.

His career began in 2003 when he took part in the ATP World Tour. He won his first tour ATP title in 2006, and then his second as well. That year it was rumoured that he would play for Great Britain instead of Serbia, but he pushed those rumours to the wayside with a statement that secured his intent to play under the Serbian nationality, which he has done since. 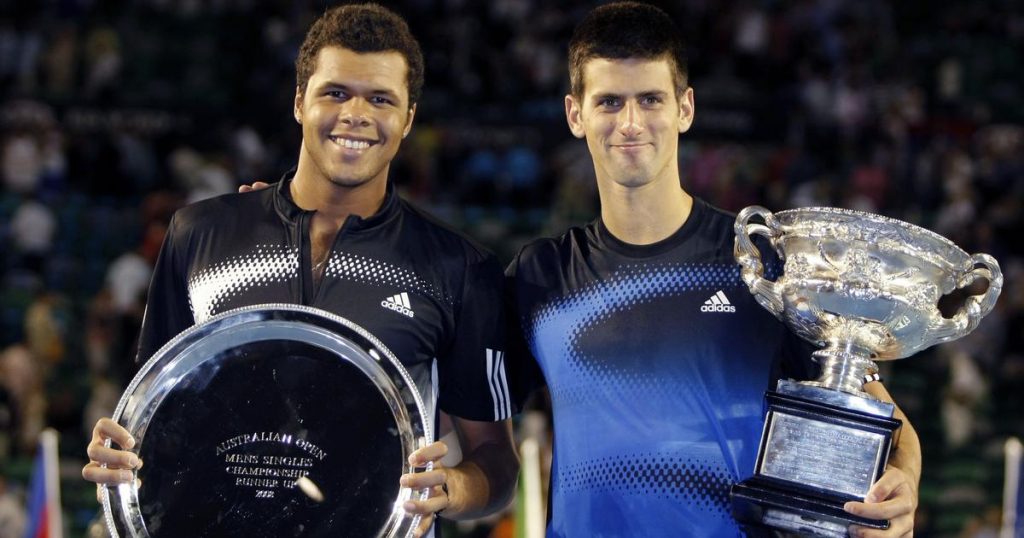 It was in 2008 that Djokovic won his first Grand Slam title, with a victory over Jo-Wilfred Tsonga at the Australian Open that year. With plenty of victories coming after this, it was in 2011 that he managed to win three majors, the Australian Open, Wimbledon and the US Open. It also happened to be the year that he became world number one.

Over the years that followed he would lose that spot and then retain it, and since first becoming the best he has held the title for more than 280 weeks. He had also managed to perform at the highest level of tennis for a very long time, putting in some of the greatest seasons of any player ever, with the seasons of 2011 and 2015 being the most notable. His ability to play on any kind of court at a high standard has cemented him as one of if not the best tennis player of all time.

Another Serbian player that has managed to reach the heights of the tennis competition is Viktor Troicki. He was born in February of 1986 and turned professional in 2006 at the age of 20. He first won on the ATP tour in 2010, with a victory at the Kremlin Cup. He then went on to win a second and third title at the Apia International Sydney in 2015 and 2016. This led to him reaching a career-high position of number 12 in the world.

He also played in Serbia Davis Cup final against France where they won it. This was in 2010, and since then he has attended several more Davis Cups, helping Serbia reach at least the quarter-finals each time. He served a 12-month doping ban in the 2013-2014 season for missing a drug test but has since managed to redeem himself, winning the inaugural ATP Cup in 2020. This is the newest team event to be added to the tennis calendar, and by winning it he managed to become the first player in history to win all three of the team competitions.

Ana Ivanovic is another tennis player to have come from Serbia and reached the highest tier of the tennis world, having become number one in 2008. She was born in 1987 and has managed to win 15 titles in her career that began professionally in 2003 and then ended in 2016 when she decided to retire. With an impressive career record of 480 wins to just 225 losses, she has been very successful and has won several Grand Slam titles to go with her impressive selection of victories. 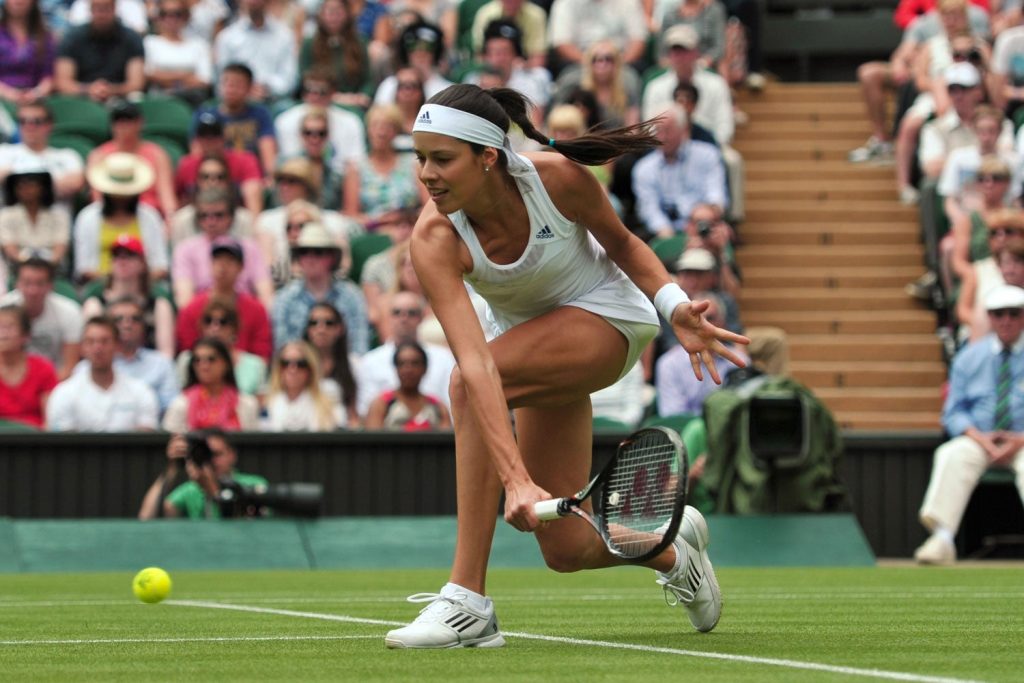 Another male tennis player to have come out of Serbia is Janko Tipsarevic. He turned professional in 2002 and had a career spanning 17 years until he retired in 2019. Over that time, he managed to win 4 titles, winning a prize money pool of more than $8 million.

In his prime, he reached the spot of world number 8 and had a winning record of just over 52%. He didn’t quite have the form to win any major titles, with his best performance coming at the US Open in 2011 and 2012 when he reached the quarter-finals in both cases.

Overall, Serbia has produced many world-class tennis players over the years. From world number ones to some of the most inspiring players the sport has seen. The nation has also hosted several high-profile events, with one of these being the Serbian open. Although it did not last long, the four events held still helped to bring the sport of tennis to the top of Serbian culture.