Serbia has a must-win match against Switzerland in the final round of World Cup group games. On the other hand, Switzerland must avoid a defeat to qualify for the round of 16. Serbia is slightly more highly rated than Switzerland.

A little overconfidence prevented them from winning the game against Cameroon. If Switzerland concentrates and does not make major defensive mistakes, they should be able to find goal-scoring opportunities and progress to the next round of the World Cup in Qatar.

Serbia did not have many expectations to perform excellently in this tournament. But with their attacking prowess, their supporters are hoping to see them reach the round of 16. Serbia can only achieve this if they claim three points against Switzerland and hope Brazil defeats Cameroon.

Compared to Switzerland, Serbia has scored many goals (3) in their two previous games, which means they have a potent good front line. 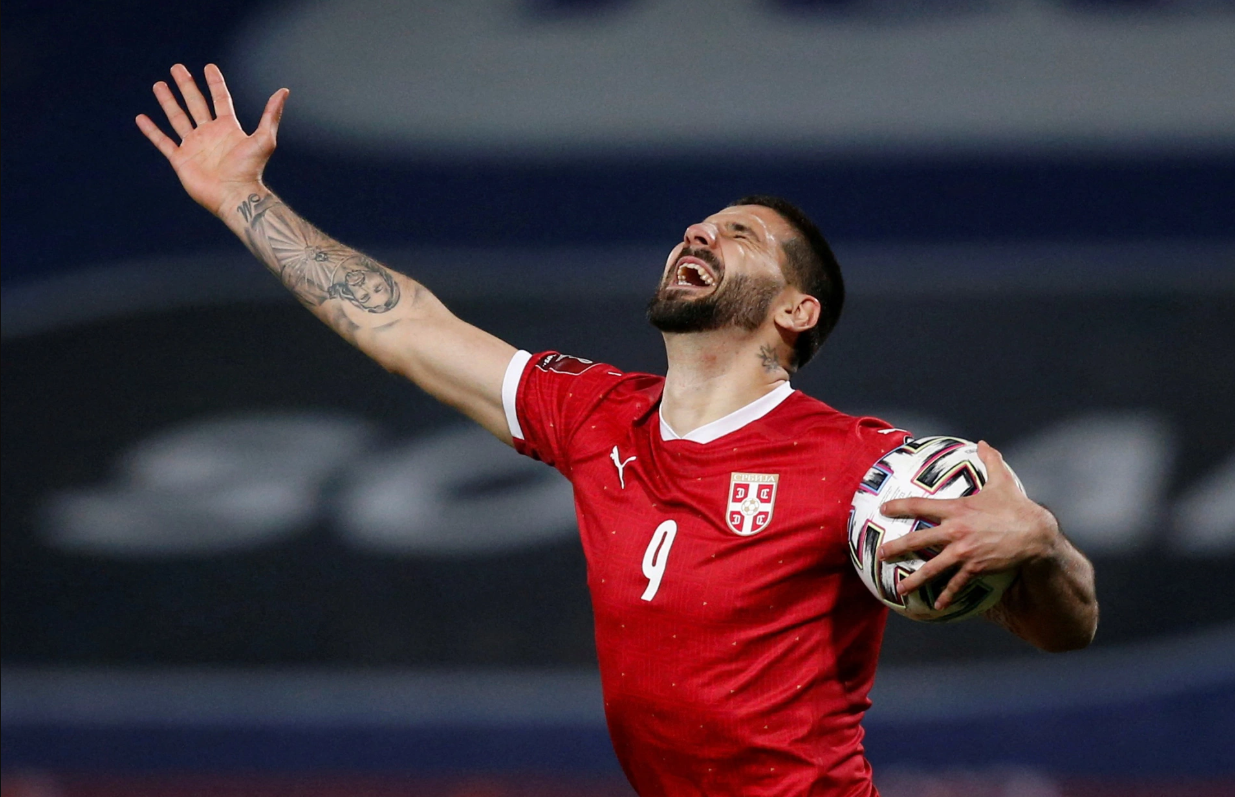 However, Switzerland has only conceded one goal, which shows that they have a good defence, which Serbia must be aware of. If they aren’t good enough up front, they’ll have a difficult time playing against Switzerland, a rejuvenated side.

Switzerland only needs one point to extend its participation in this World Cup tournament. However, they need Brazil to do them a favour and defeat Cameroon. The front line of Switzerland needs to be better and needs to improve if they are to progress any further in the World Cup.

When it comes to their defence, they have proven to be strong, and that could increase their chances of qualifying for the next round.

With Serbia and Switzerland looking to score, the prediction for this game is Serbia +0 AH. Expect a tight game, finishing with a few goals.