The number of fans inside football games has varied around Europe, with different countries working at different speeds through the Covid-19 pandemic.

However, while we have seen some countries adopt a fluid and slightly complicated approach to this, when it comes to the leagues in England things have been very simple.

In top tier football, from the Premier League down to the National League, we have seen no fans in attendance. Of course, supporters of the clubs playing have been desperate to get back out there, but from a gambling perspective, this has been easy to follow and understand for us.

However, things are set to change from December 2 onwards, when there are new rules in place regarding fans at any sporting event in England.

These rules are going to impact different games in different ways, it is not going to be easy to follow. However, the changes will likely impact on your ability to bet correctly, and checking the situation with fans will become just as important as checking team news and injuries over the next few months. 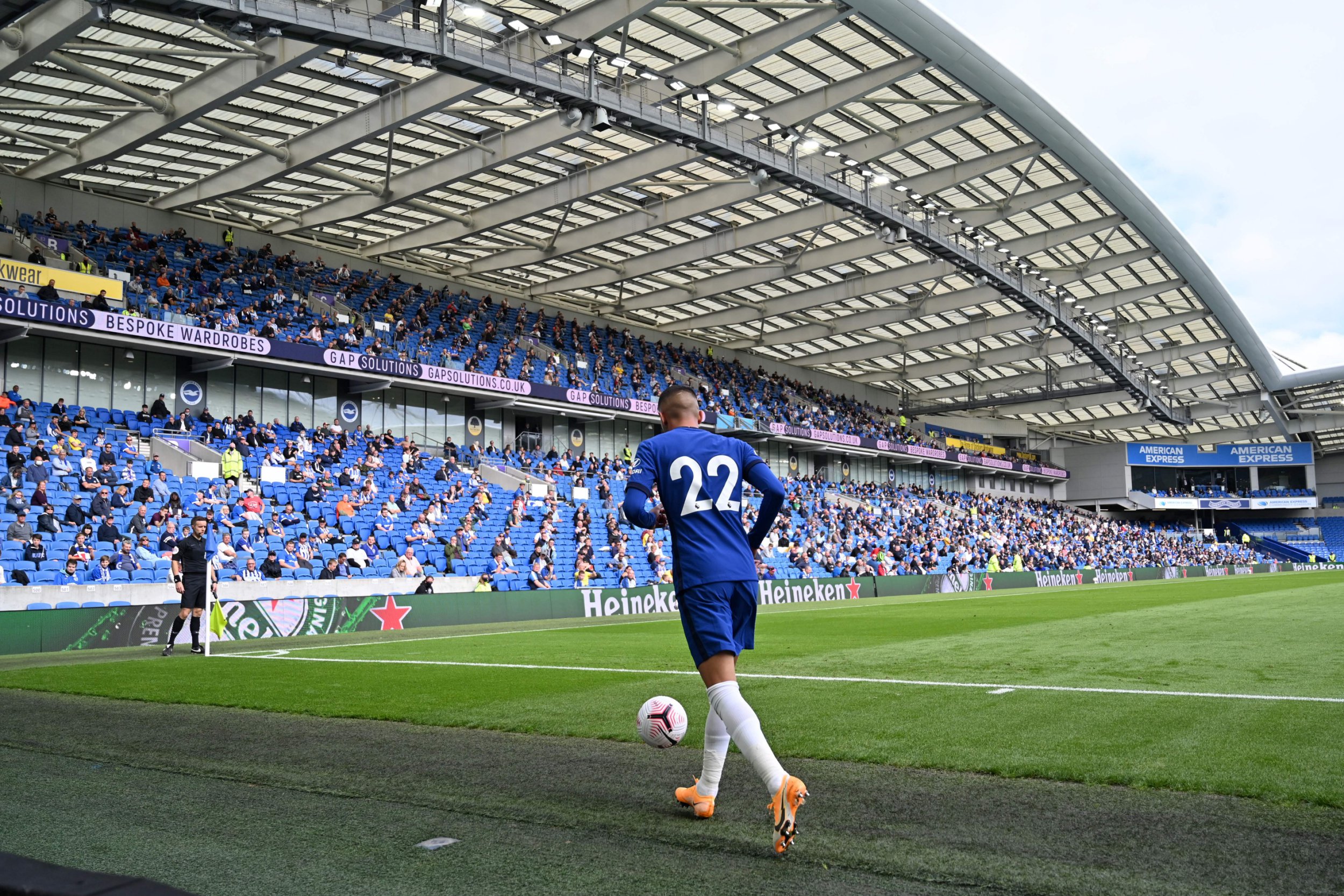 There is a good chance that this will last for either the remainder of the current season or if not for a large part of it, so there is value in understanding the rules and working out where you can use them to your advantage while betting. Betting with crypto its a big advantage also for punters, check best Bitcoin bookmakers list.

What are the New Rules for Fans at Football in England?

From December 2, the admission of football fans into games will be determined by the tier that the ground is in. The UK has placed different areas of the country into different tiers, which means grounds will be in different tiers and attendance will change.

Here are the basic rules: 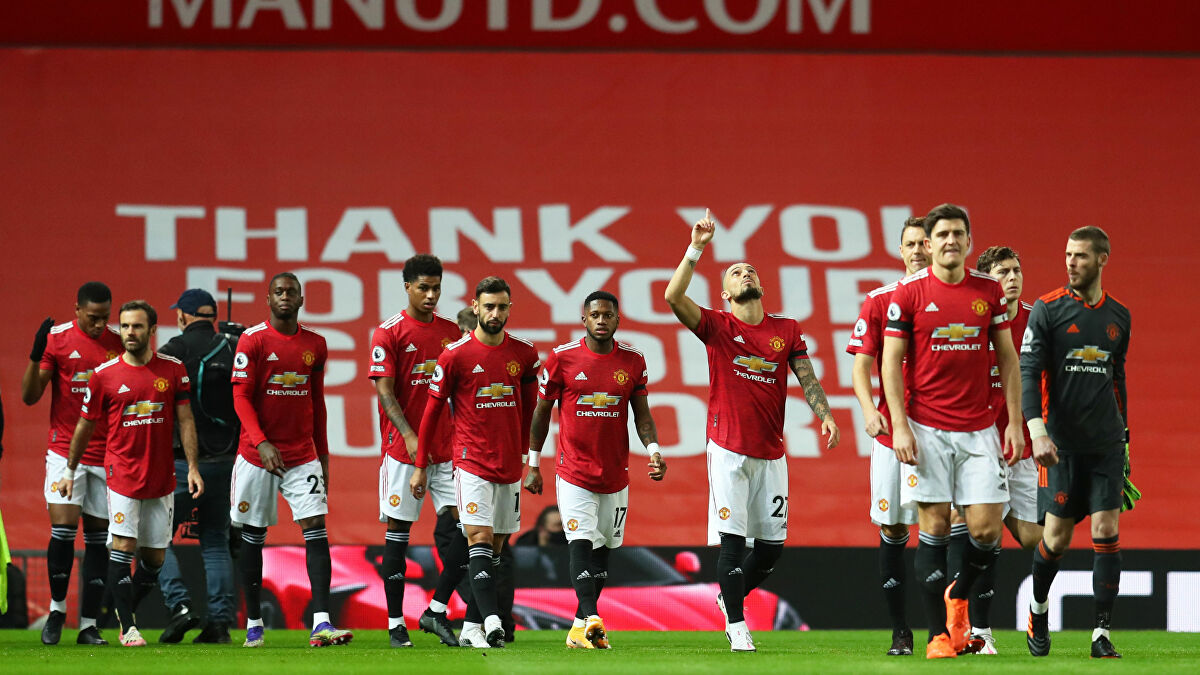 Under all tiers, these rules are for home fans only, and if you live away from the area, you cannot go to a game if you live in a tier 3 area, which will mean some loyal fans are unable to attend.

The games which take place across the weekend of December 4-6 are going to be the first where we will see fans in, though many clubs have a pilot planned for that weekend, where only 1000 fans will be allowed into the ground, regardless of the tier they are in.

The tiers can be changed on a weekly basis from mid-December, which is something that we will all need to try and keep up with, a club may be in tier 3 one week with no fans, but then in tier 2 the week after with fans allowed to enter.

How Will This Affect Betting on Games?

This is all going to play a big part in how you bet on the leagues in England and your success for the rest of this season will hinge on being able to understand the tiers, which grounds are in which tier and what advantage that will give the teams playing at home. Click here to know best UK bookmakers online. 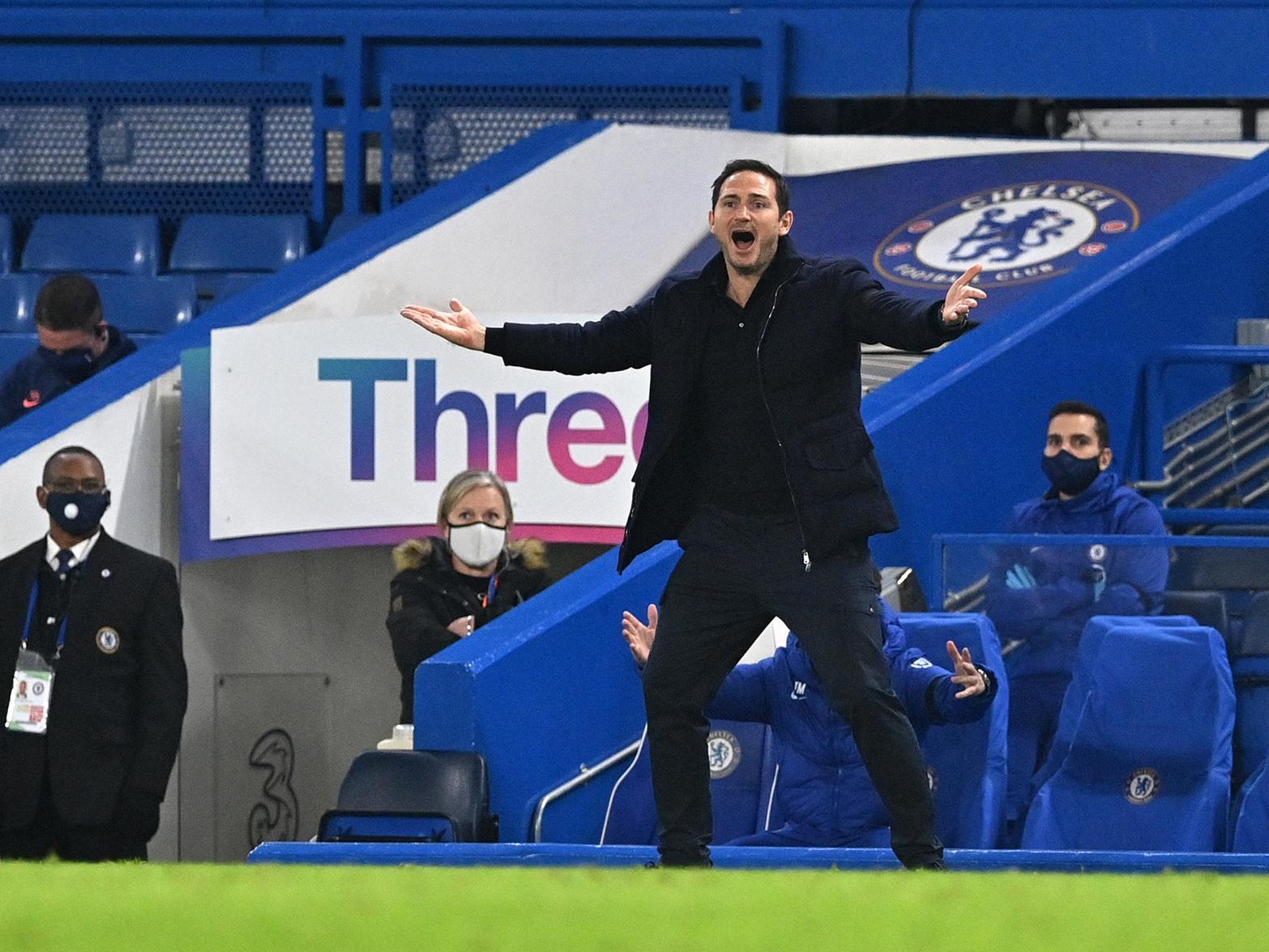 So far this season, we have seen a big move towards away teams winning more games. As of the Premier League games played on 23rd November, we have seen 88 games this season. 43% of those have been won by the away team.

When you strip things back and leave just the 11 players on the field for each team to battle it out, more often than not the best team on the day is going to win. We won’t see smaller teams battling, cheered on by home support to a victory against the big boys.

This is what the figures from this season are showing, of course there will be upsets from time to time, that is one of the great things about football, but these are not happening anywhere near as often.

However, the level playing field we have just spoken about and stripping the game back to 11 v 11 is not going to be there for many teams anymore. Those seeing the stats above and thinking of going on a big spree to back away teams need to think again and follow the tiering system. 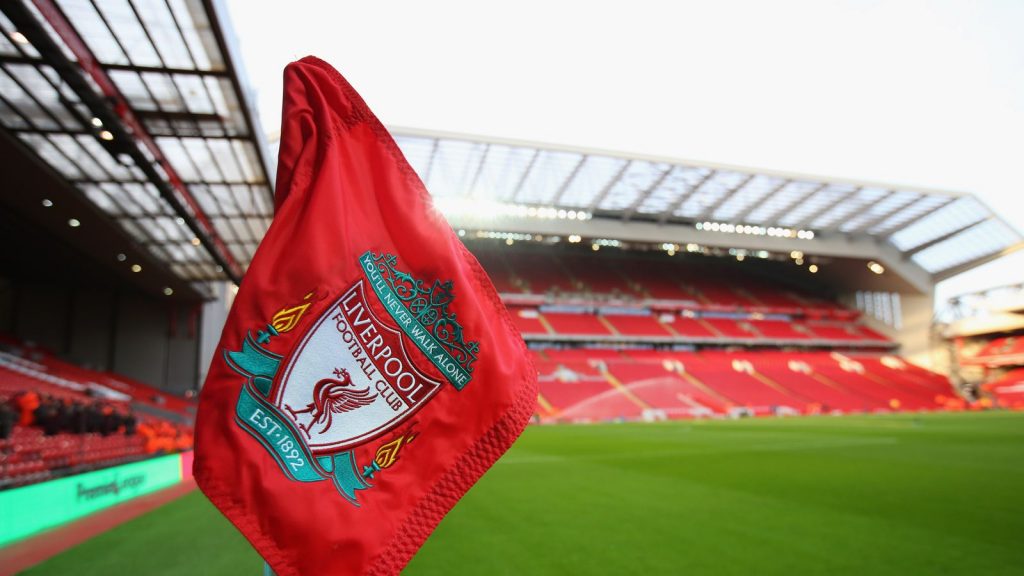 In the Premier League, this will only have a marginal impact, however in the lower leagues, we are going to see some teams get the benefit of an almost normal game while others face the opposition behind closed doors.

Let’s look at a few examples to try and highlight the change further.

Team A v Team B – any league, tier 3. This game will face exactly the same conditions as we have seen so far this season, so if you are betting, you certainly shouldn’t be put off by the fact that a team is playing away from home, we have seen this has little impact.

Team A v Team B – Premier League, tier 2. This game will have 2000 home fans in attendance, but with Premier League teams having huge stadiums, an atmosphere is highly unlikely. A small difference may be felt by the home team because they are playing in front of their fans, but this will only cause a small difference.

Team A v Team B – lower league, tier 1. The best example of this is a team that has a stadium of 8000 people. The attendance will be capped at 4000 people for the game, but assuming they only usually attract crowds of 5-6000, this will be near normal, and as close to normal as we are likely to see in any English ground this season.

This can have a big impact on the game, teams will feel the atmosphere, and the home team should be the ones receiving a big push and potentially take advantage by winning the game.

These are just three examples to see. If you take your English football betting seriously, it is strongly advised that you learn the tier system and work out what fans will be allowed into games before placing your bets as it can certainly have an impact.

Here you can find more articles about Premier league betting.