Poland started the championship in a bad way, although for those who didn’t watch the game, a draw with the Mexicans (0:0) would seem like no big deal (read this – best WC crypto bookmakers).

However, despite the fact that the Poles played rather poorly, they allowed the Mexicans to have the ball, and in the 58th minute Lewandowski missed a golden opportunity to score an 11-metre penalty. The kick was not accurate and Poland did not take the 3 points in their first match of the championship.

And Saudi Arabia shocked the football world in the opening match of the tournament. They provided the first sensation of the FIFA World Cup by beating the favourites Argentina 2-1.

This Saudi victory was certainly no accident, the team looked well composed and confident. They play beautiful attacking football and are supported by their home country’s fans, who filled the stadium almost to capacity. 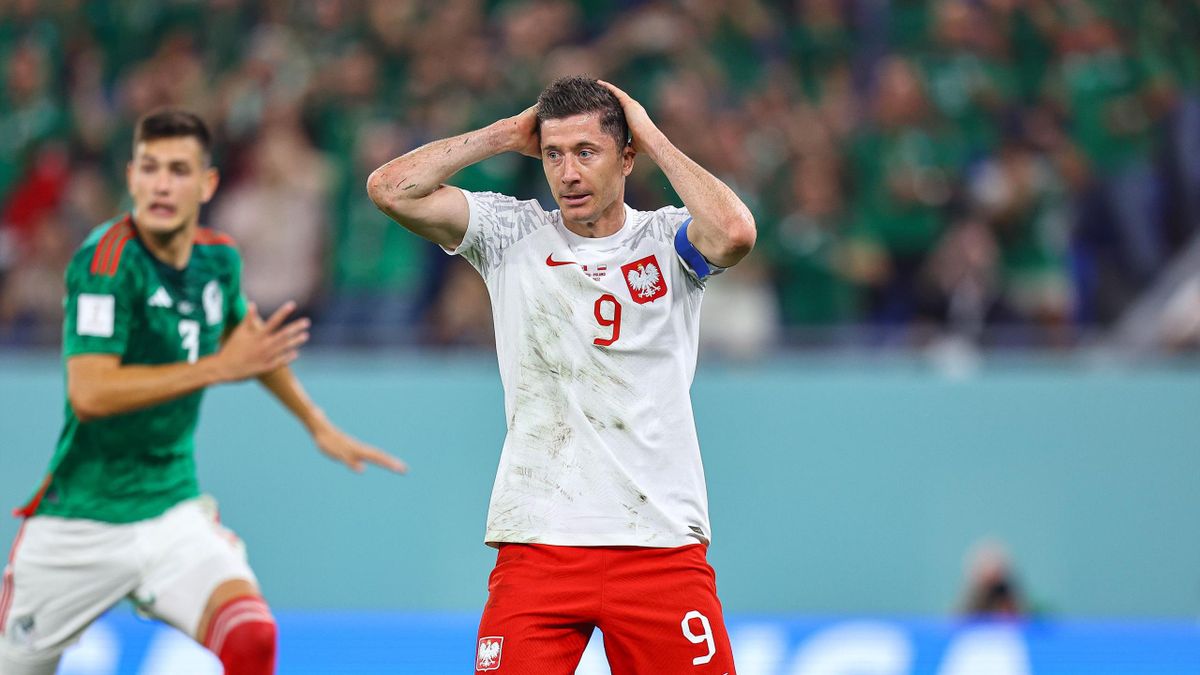 Saudi Arabia also showed great character as they were behind in the match when they conceded a goal from the penalty spot in the first half. However, the game changed completely in the second half when Al Shehri and Al Sawsari scored.

From that minute onwards, Saudi Arabia held the initiative, while the Argentinians were lost and just passively watching what the Arabian Peninsula was doing to them.

Can lightning strike twice in the same place? Poland certainly has more talent and is stronger on paper, but they need to prove it on the pitch, and so far it has been difficult to do so.

Lewandowski is a mega-star but he does not have the helpers to assist him as he does in club football, which is why one man on the field is not a warrior.

Poland’s attack is toothless and Saudi Arabia is playing like they are at home, so +0.75 AH looks valuable. It may be difficult to win a second time, but I think a draw is a realistic result.

If Saudi Arabia were to lose by one goal, half the bet would be won. The only losing bet would be if Poland won by 2 or more goals, which is unlikely.