Betting is all well and good, but sometimes it’s worth taking a short break to take a look back and consider the history of sports behind it. To be frank, the history of both sports and sports betting are so long that exact dates and histories would be impossible to determine. 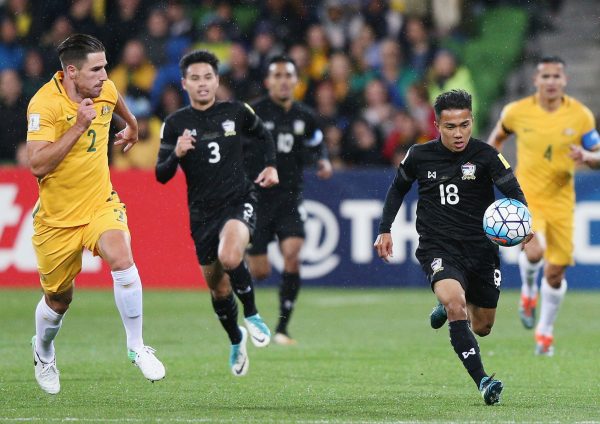 Thailand is situated on the edge of mainland Asia and has a diverse culture throughout the nation. One of the key parts of this culture is football, which is arguably t..

Serbia is a country located in south eastern Europe and has produced many great tennis players and been host to many different tennis events. The sport is governed by t.. 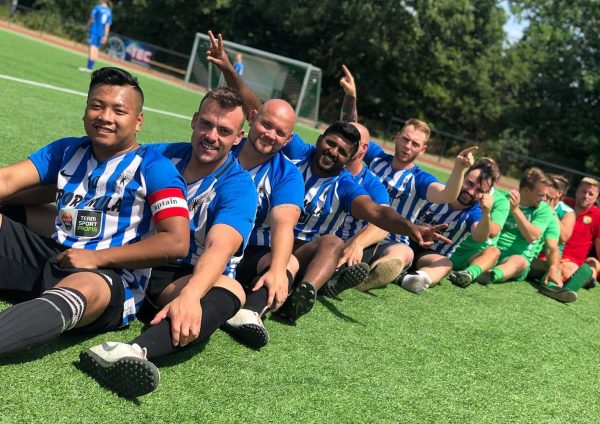 Germany football history is one that has experienced many changes. From early on, football was a popular game, and the sports landscape in Germany was dotted with lots ..

Since the establishment of the Israel State, sports have played a vital role in the growth of the country both domestic and on the international level. Despite the smal.. 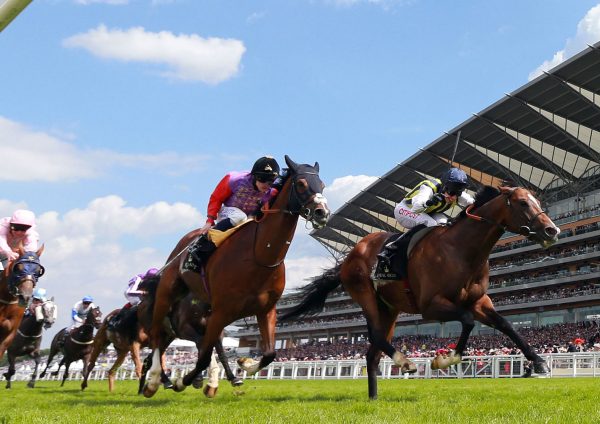 The History of Royal Ascot

Royal Ascot is an eagerly-anticipated event that brings in huge crowds, both in person and TV viewers, each year. The festival attracts the very best racehorses and joc.. 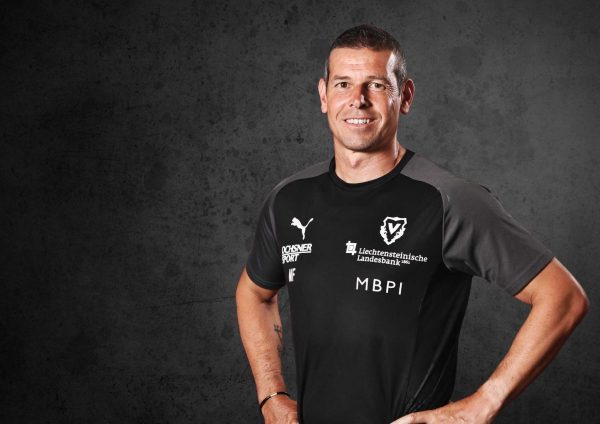 Liechtenstein is a small alpine state in Western Europe, bordered by Austria to its east and Switzerland to its west. The country has a long tradition of societies and .. 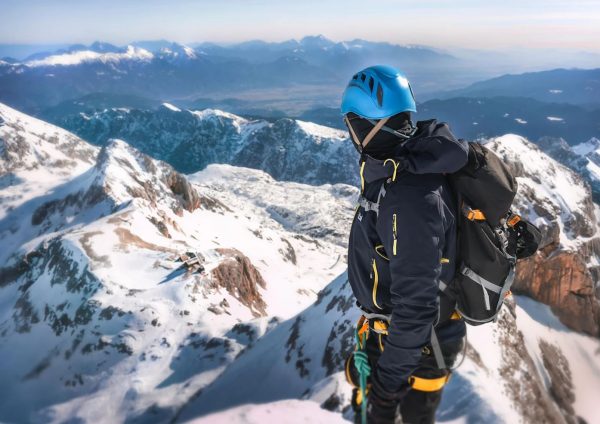 Herald Berger: The Prince of Mountaineering Sport and Ice Climbing

Mountaineering is a set of activities that of course involve climbing mountains. Some of the most popular mountaineering-related activities are traditional outdoor clim.. 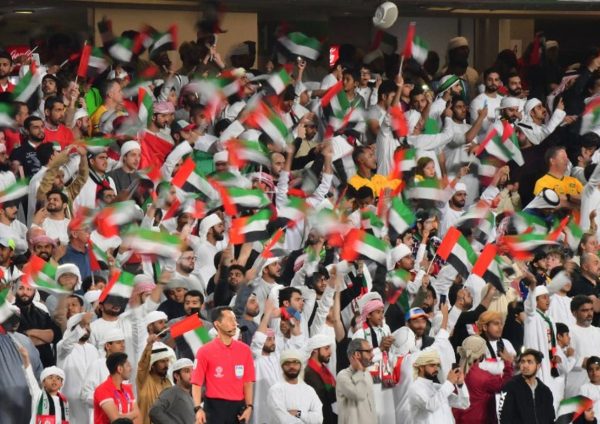 Football in the United Arab Emirates 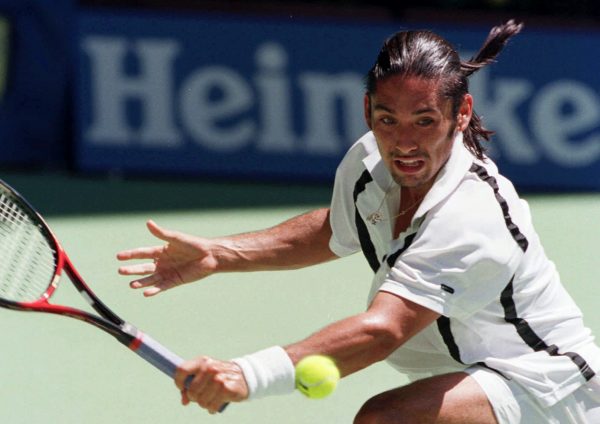 The ATP Dresden Open was a tennis tournament that took place for a number of years between 1993 and 2008. There was a total of 10 events during those years, but we have.. 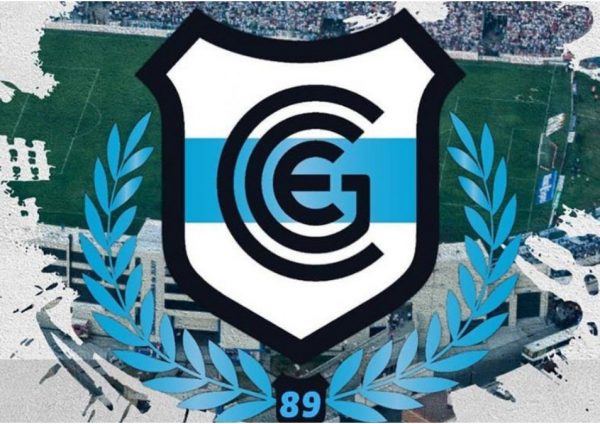 Argentina is known as one of the best nations in the world of football. Football is by far the most popular sport in the country, with more than 2.5 million players. Ar..

History of Sports and Betting

It’s fascinating to think about just how much it took to get to online sportsbooks, in-play betting, and the myriad of other sports history wonders we have today.

Sports is defined as any physical activity performed competitively. This sort of makes it hard to identify the exact point when it all began. Two cavemen seeing who can run faster could be seen as a sport. That’s where the notion of “organisation” comes into play. Nowadays, a sport has to have a determined set of rules to be considered as such.

The earliest examples of sports activities were used for purposes other than pure competition. For one, they were used as part of rites and sports rituals, meant to bring people together. More importantly, however, early sport was related to military training. Participants were meant to display not only physical prowess but also their willingness to work as a team and achieve a goal against organised opposition.

The first formalised sports competitions came with the earliest civilisations. Ancient Egypt, China, and Japan all had their own. Which brings us to the appearance of the longest-running competition we have today: The ancient Olympics which were held from 8th century BC (Although, today’s version didn’t come about until 1896 Summer Olympics.)

Over the millennia, thousands of sports were invented, played, and many eventually died out. They had a vast impact on society at large, as well: from things like jousting which was a status symbol among medieval European nobility, to the rise of women’s sports as a sign of emancipation. 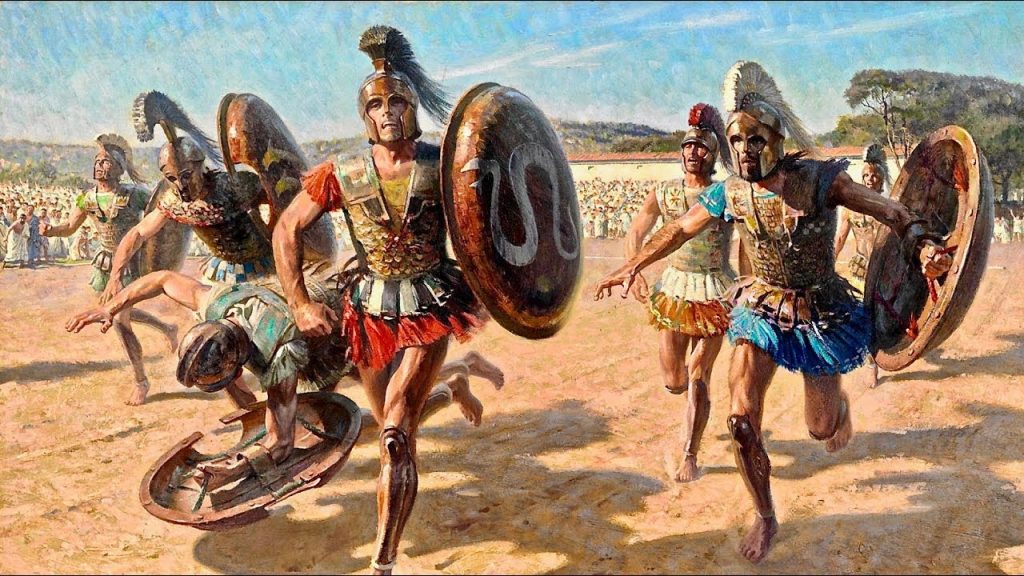 The Origins of Modern Sports

Let’s take a brief look at how the sports we most love today came about.

Football. The earliest forms of the world’s most popular sport come from China, and a game called cuju. However, today’s version is probably more based around the many games Greeks and Romans played using their feet. FIFA officially recognises all of the above as early forms of football, but an exact timeline of development is impossible to set. Still, today’s football developed in England, starting back in the middle ages, and the official rules were formalised in the 19th century.

Basketball. Again, this popular sports has countless early and proto versions throughout history, which all involve moving a ball into a hoop or similar target. The sport we have today, however, was officially invented in 1891 in Springfield, Massachusets. It was intended as a way to keep athletes inside during winter periods. It was quickly established in American colleges, and soon – the world.

Horse Racing. This is probably one of the oldest sports still practised today, as you might imagine. It was one of the most popular sports in the ancient Olympic Games and was preceded by chariot races. Throughout history, people all over the world raced horses, but it was finally formalised (by today’s standards) in the 18th century.

It is difficult to pinpoint how and when exactly betting developed. Historical evidence shows us that betting was a big thing with Roman chariot races, for example, but there are even earlier examples.

Modern sports betting came about primarily from horse racing (read this – best horse racing bookmakers in 2022). All the usual trappings we have were invented in England in the 18th century: odds, Moneyline, all of this exploded after races started involving more than two horses.

Through Britain’s colonial empire, these practices quickly spread to the US, Canada, and soon enough the entire planet.