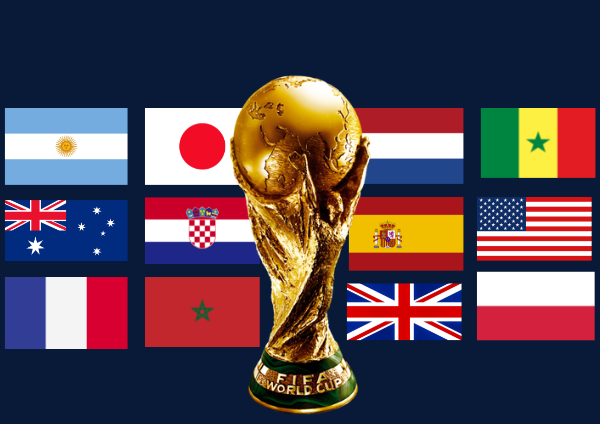 We have hit the last 16 round of the World Cup 2022, and based on what has happened so far, it’s certainly not the easiest competition to try and make the round of 16 p.. 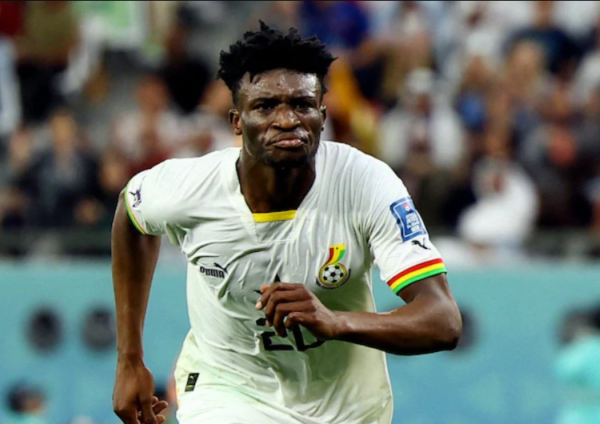 Thanks to their excellent attacking football and great talent, Ghana has been impressive in World Cup 2022. While Ghana's defending style makes them vulnerable at the b.. 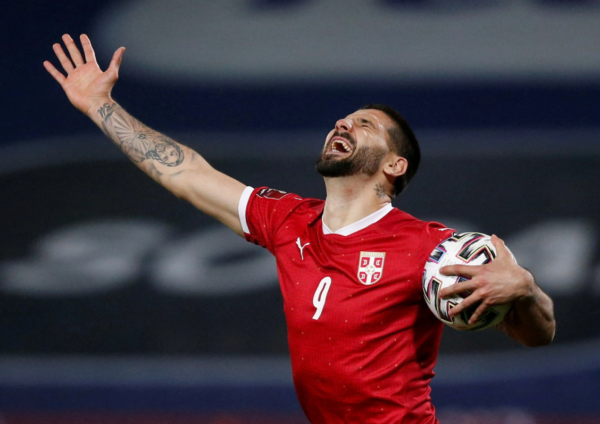 Serbia has a must-win match against Switzerland in the final round of World Cup group games. On the other hand, Switzerland must avoid a defeat to qualify for the round.. 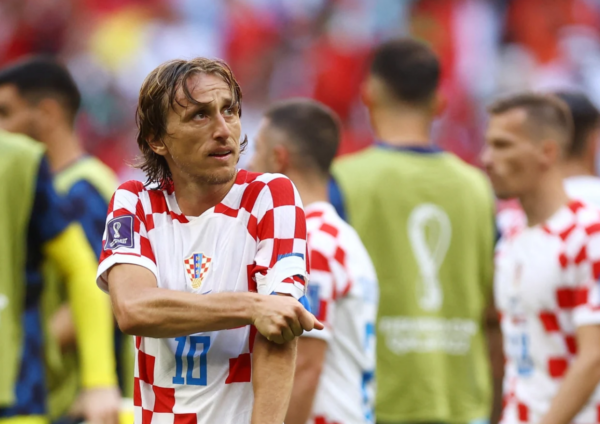 Croatia needs a point to qualify for the next round, while Belgium must collect three points to progress. The leaders of Group H, Croatia, have the advantage of coming .. 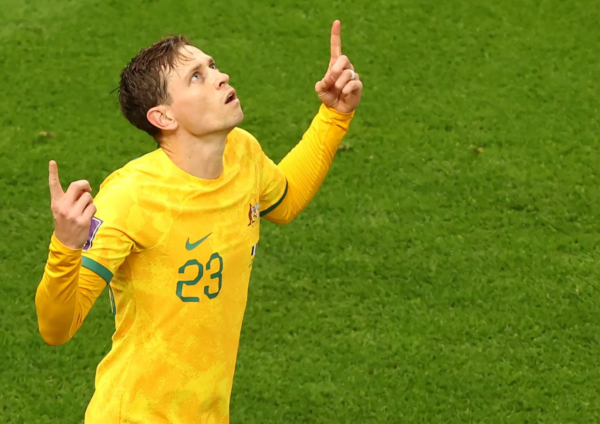 In their last match, Australia beat Tunisia 1-0. However, the Australians were lucky in the overall scoreline, they did not create anything dangerous, they just managed..

How to Find Value in FIFA World Cup Betting Odds?

The FIFA World Cup is one tournament that does not occur very often. Thirty-two of the greatest soccer teams from all corners of the planet only converge once every fou.. 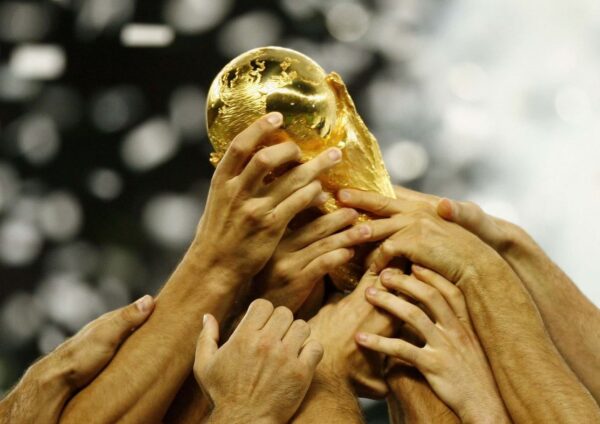 How to Bet on World Cup with Crypto?

Many innovations have been introduced in the world of online sports betting. The use of crypto for sports betting is one of the most important ones. This innovation has.. 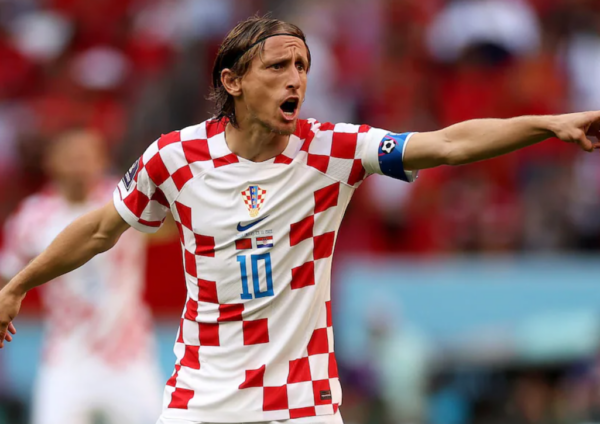 Croatia did not live up to the expectations of their fans in their first game of the championship, but they did not play badly against Morocco. The match ended in a goa.. 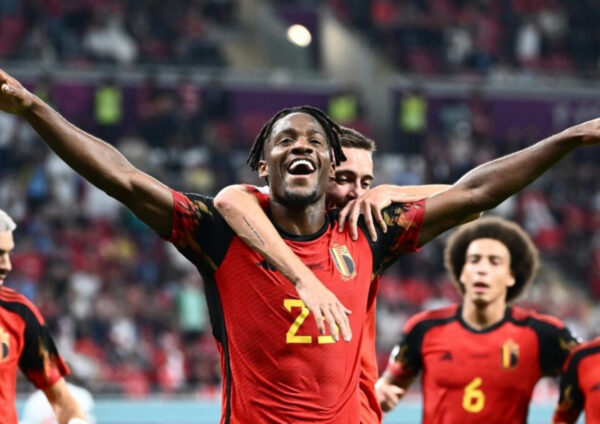 Belgium had a clear problem against Canada in their first match of the tournament. The game was rather bland, the initiative in the World Cup match was held by the Reds.. 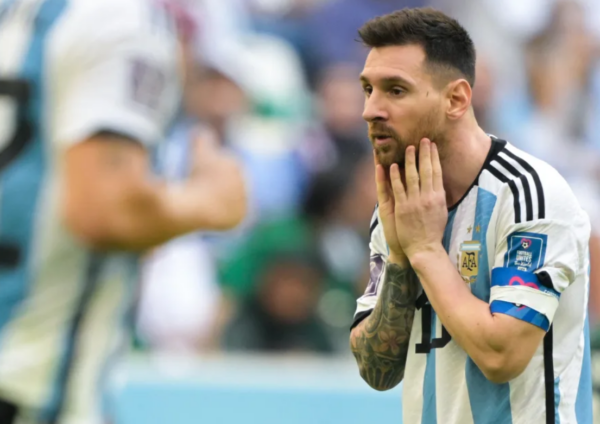 Even someone who doesn't have a strong interest in football knows about Argentina's defeat, so there's no need to expand too much. The bottom line is that the South Ame..

The 2022 FIFA World Cup will also be the first event to take place late during the year as a result of the extreme summer weather conditions in Qatar. France is the reigning champion from the previous World Cup competition. France managed to defeat Croatia in the final with a victory of 4-2, lifting their second World Cup trophy.

The top 32 national teams from across the world will be hoping to secure a spot in the final and possibly bring the trophy home. After winning the European Championships, Italy didn’t qualify for the FIFA World Cup, making it the first time in a row and the third time in its history.

While Italy will not compete in this World Cup, top teams from across the world qualified for the tournament, including Argentina, Germany, Brazil, Spain, England, Croatia, Netherlands and Senegal. 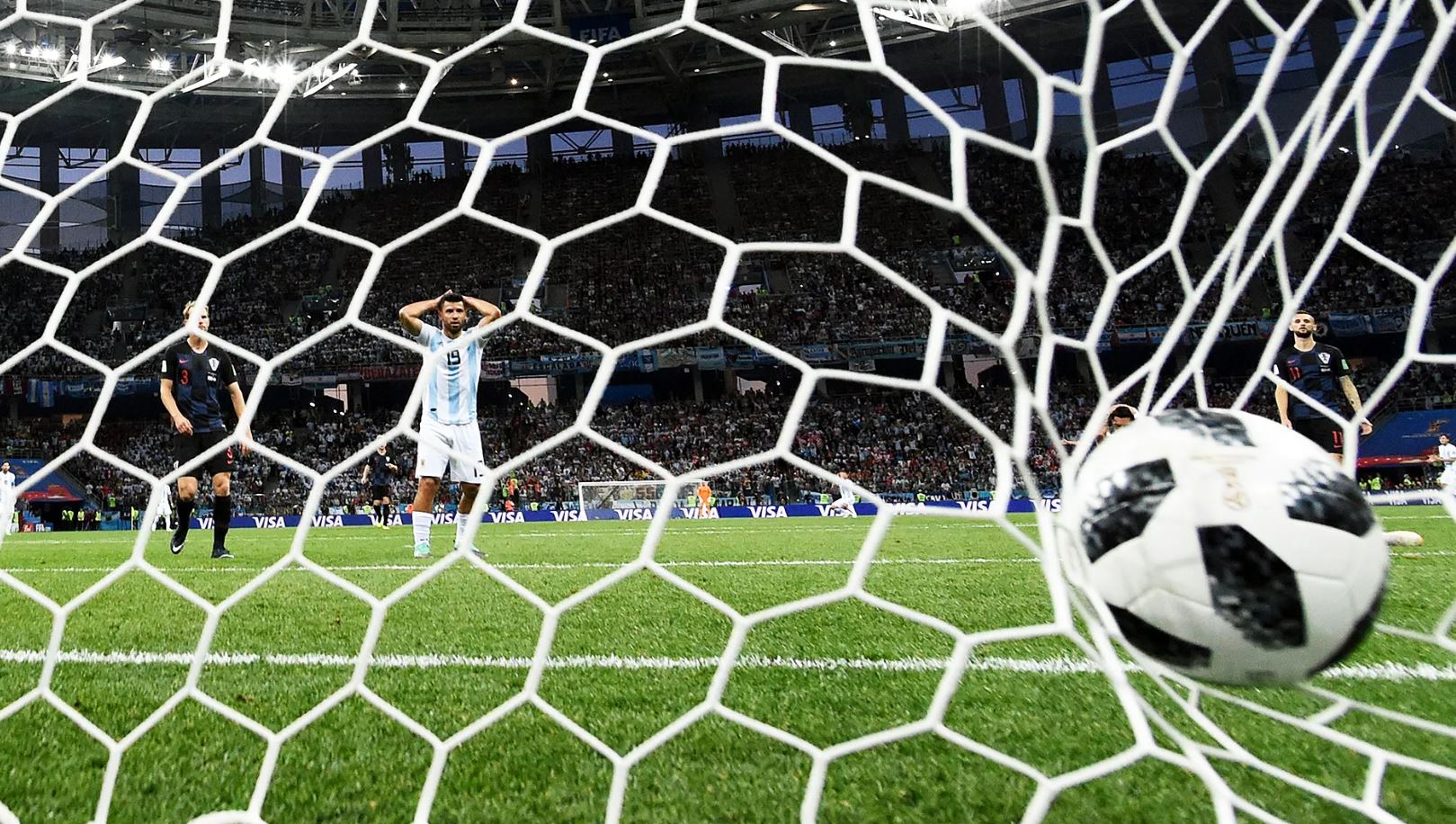 These teams have the qualities to reach the knockout stages and even proceed to the quarter-finals, semi-finals and finals. While some of them are the champions in their continents and other international, others come into the competition with top-notch performances.

With a total of five victories, Brazil has been the most successful nation when it comes to the FIFA World Cup competition. Brazil has won five titles, each from 2002, 1994, 1970, 1962, and 1958. Brazil’s national team will be coming into this competition in the best form, thanks to its excellent performances in previous international games (read this – most successfull crypto bookmakers 2022). 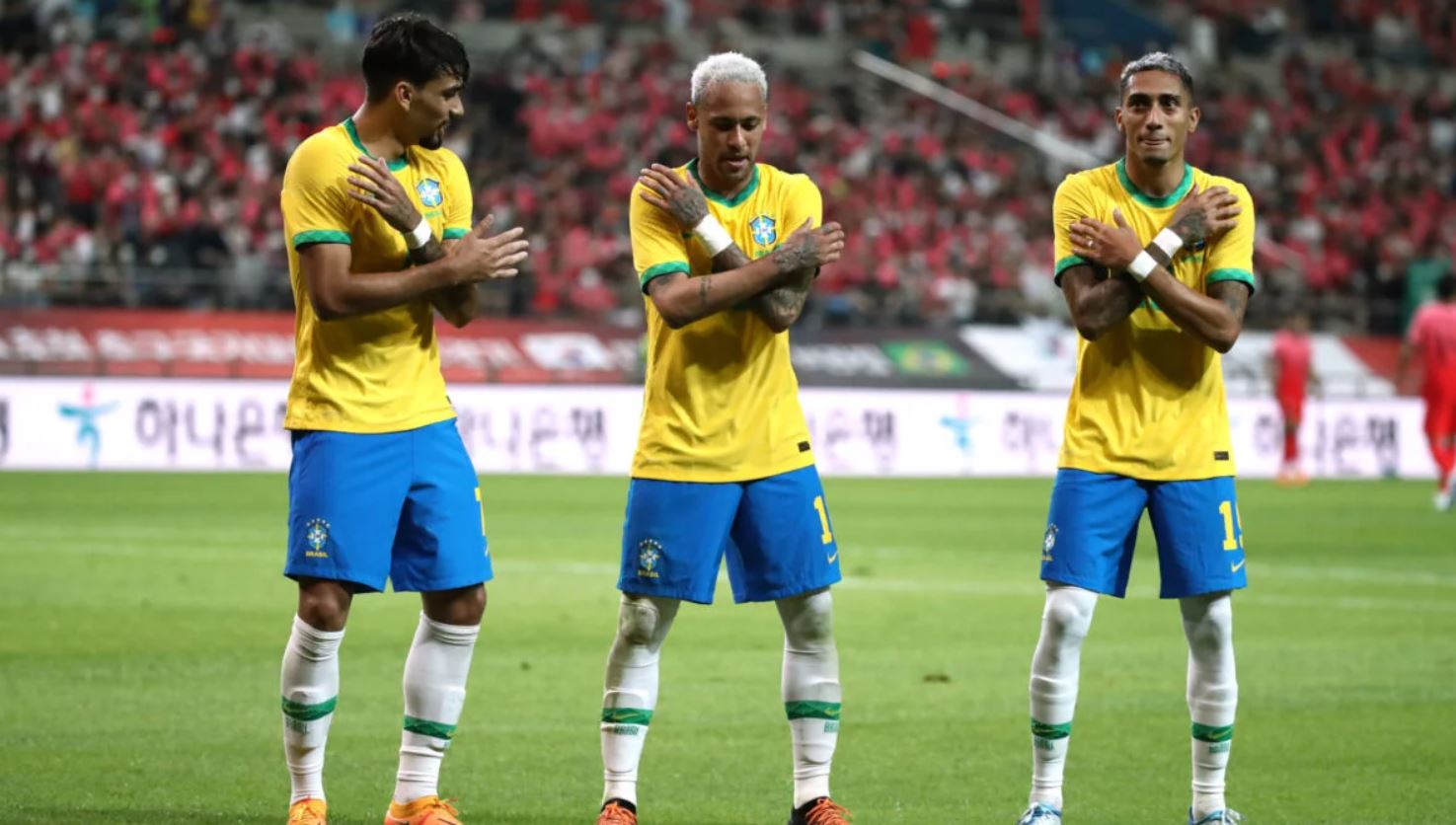 The Netherlands has seven wins and three draws in the previous ten matches, while Germany has six wins and four draws. These teams will be trying their best to prevent Brazil from lifting the 6th World Cup title.

In terms of players, Brazil’s Pele has won the most World Cup titles. He is the only player in the world to have won the trophy three times, in 1958, 1962 and 1970. He also played for the Brazilian team in 1966. A total of 445 players have been involved in the winning teams, and only 20 of them have won the title twice, while Pele has won it three times.

While Lionel Messi has been the most man of the match in the World Cup tournaments, he hasn’t won the trophy. He is among the players who are looking forward to lifting the trophy for the first time after being recognised as one of the greatest players of World Cup statistics all time category. The player is desperate to change this situation at the 22nd edition in Qatar. 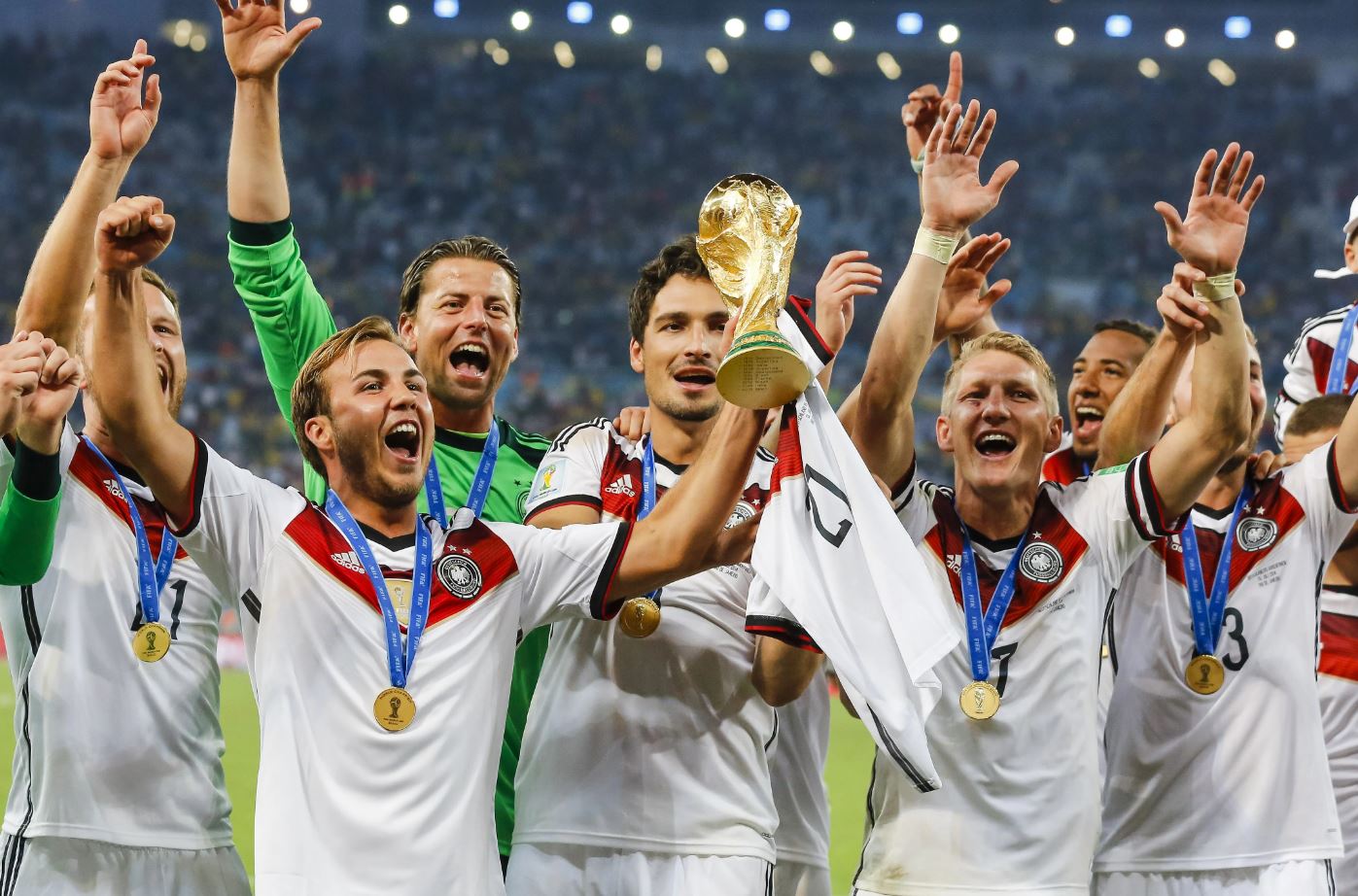 World Cup countries statistics books show that Germany is the second, with 19 appearances and four World Cup titles. The German national team has only missed out on two tournaments. Germany is also the only nation in Europe that has won the FIFA World Cup competition in America.

Argentina is the fourth, with 17 appearances and two titles. The South American country has most World Cup final appearances, including the first one in 1930 which it lost 4-2 to Uruguay. Its recent final was the FIFA World Cup 2014, which it also lost to Germany by 1-0. 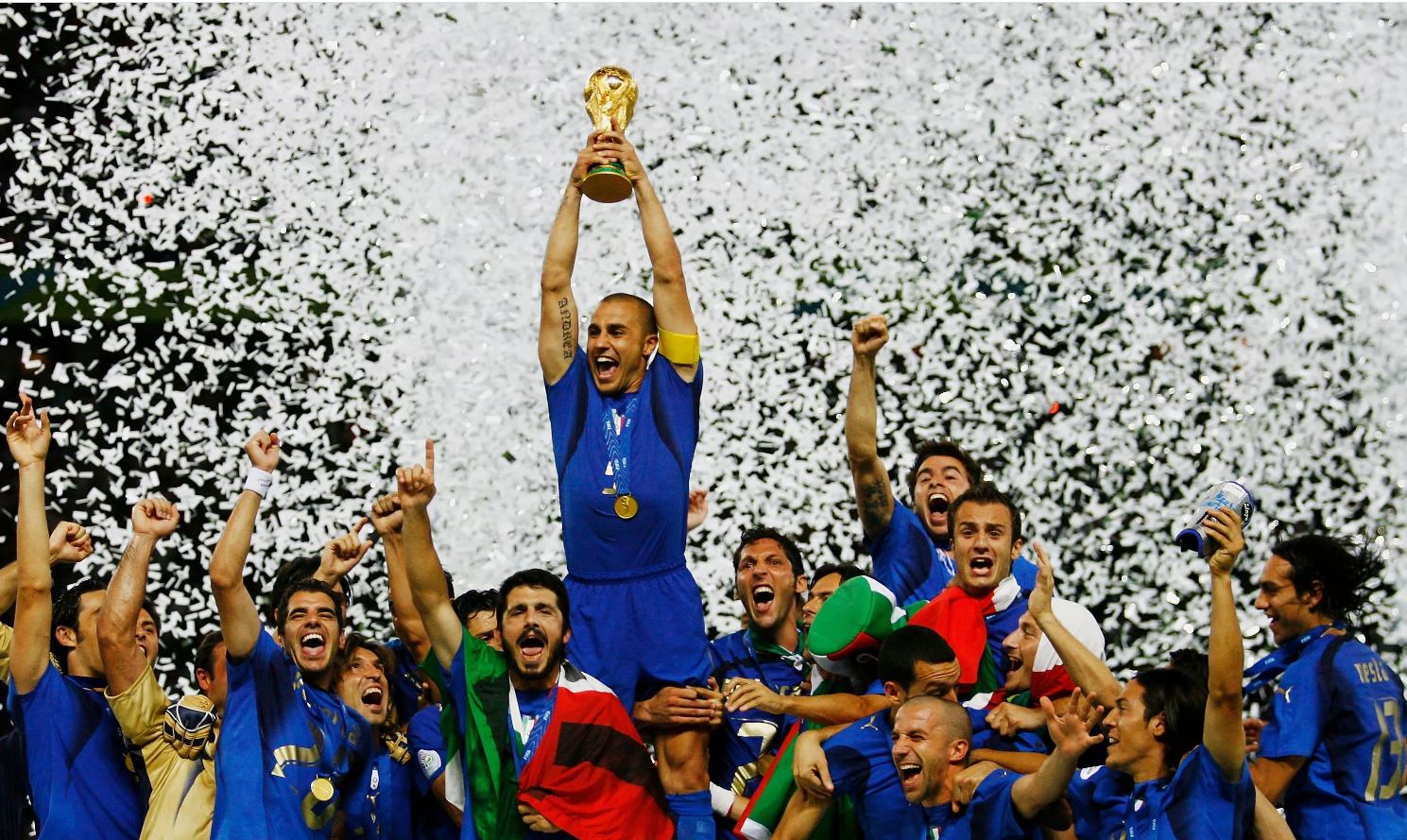 Since 1994, Mexico has competed in this tournament consecutively, making it one of the six nations to do that. Along with Brazil, Mexico has managed to play in the knockout stages of the previous World Cup competitions. It has 16 appearances, but it’s yet to win the title.

Other teams that have more than ten appearances are England, France, Spain, Uruguay, and Belgium, each with 15, 15, 15, 13, and 13 appearances, respectively. Aside from Italy, these teams have qualified for the FIFA World Cup 2022 edition.

The Brazil football team has the most FIFA World Cup wins. It has lifted the trophy a record five times. Nicknamed La Selecao, Brazil is also the most successful team in the FIFA World Cup in terms of games played. In total, Brazil has played 109 games, won 73 and scored 229 goals. 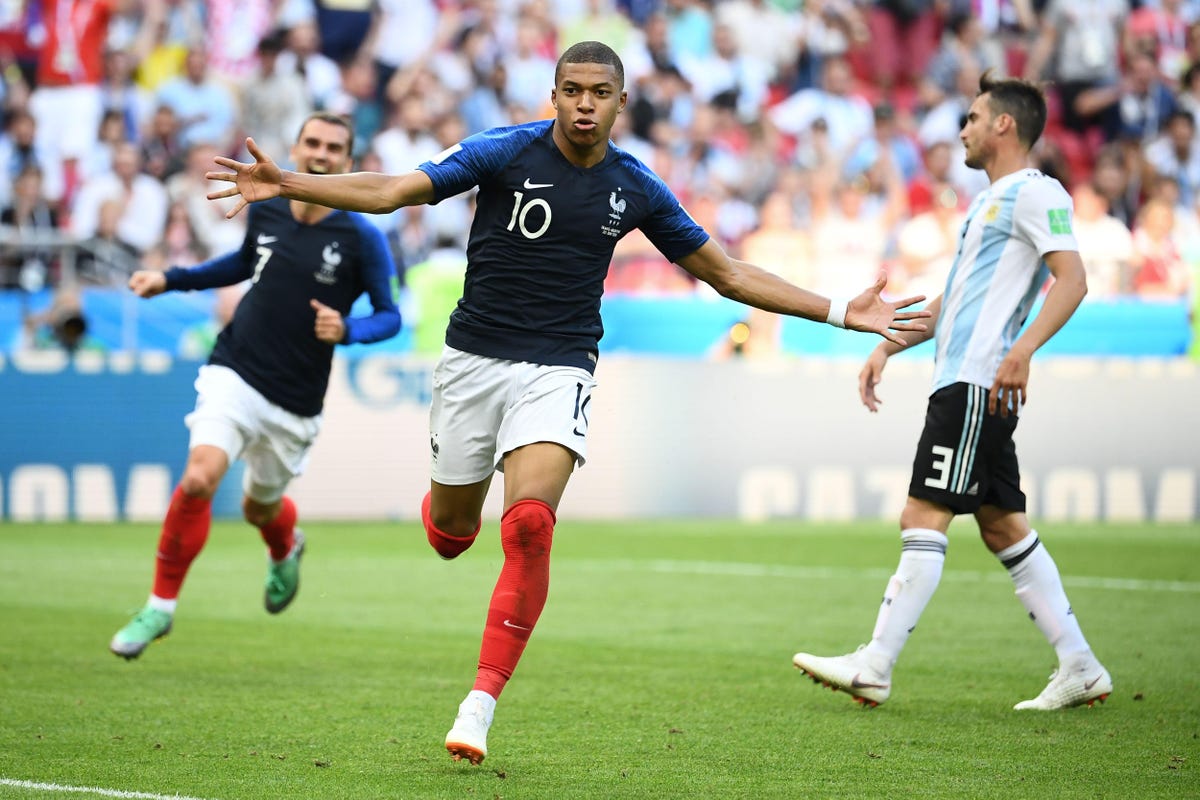 The other national teams to win the World Cup more than once are Uruguay, France and Argentina, lifting the title two times each. While Uruguay triumphed in 1950 and 1930, Argentina was victorious in 1986 and 1978. The current champions, France, lifted the title in 2018 and 1998.

The Netherlands has managed to reach the FIFA World Cup tournament final three times, in 2010, 1978 and 1974, but they’re yet to add their name to the list of winners in this stats world cup section.

Football is all about scores, and the World Cup tournament is no different. Across the previous tournaments, a total of 2,548 goals have been scored by more than 1,300 players. However, just 13 players have scored a minimum of 10 goals in FIFA World Cup statistics history. 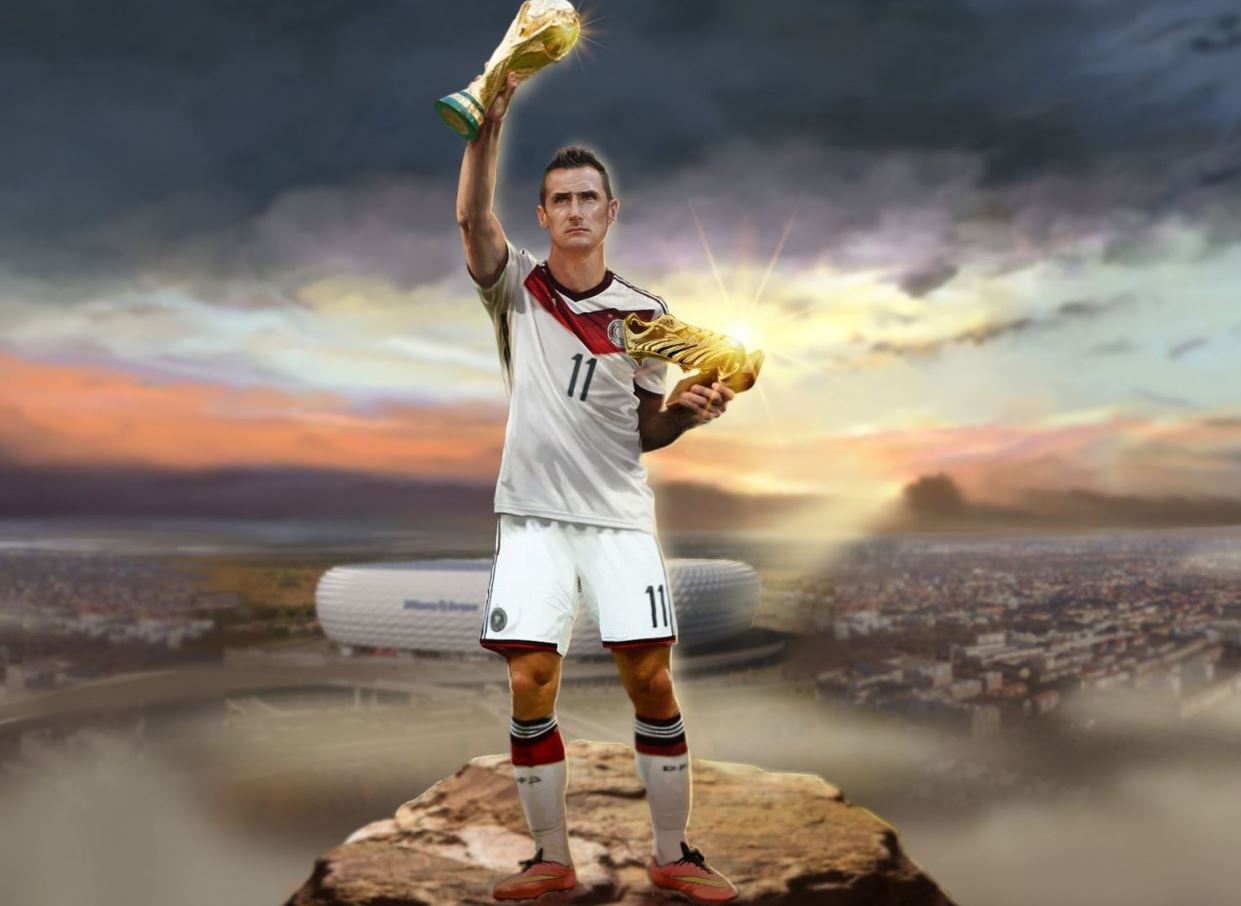 All these players will be looking forward to increasing their respective number of goals at the FIFA World Cup 2022 in Qatar.

How to Use Stats for FIFA World Cup Betting

As the most loved and watched soccer competition on earth, it’s no surprise that FIFA World Cup betting is so widespread. FIFA World Cup stats have proven to be an important tool for most successful sports bettors. Experienced sports bettors use FIFA 2022 stats to analyse games and teams before they can place their bets.

For example, Brazil, Spain, Argentina, Germany, France, and the Netherlands have performed excellently not only in their previous World Cup fixtures but also in the past 10 international games.