People are asking these questions
⚽ Is the FIFA Club World Cup every year?

You can watch the FIFA Club World Cup in the following ways:

⚽ How many teams are in Club World Cup?

⚽ How to find the best FIFA Club World Cup odds?

Finding the best FIFA Club World Cup odds can be a daunting task. There are many bookmakers offering different odds on the same markets, so it’s important to compare and find the one that works best for you.

You can check out individual bookmaker websites to see what odds they are offering on particular matches or teams. This should give you a better idea of which bookmaker has the most favourable terms for the bet you are looking to make.

It’s a good idea to check out the various promotions and bonuses on offer from bookmakers. Some of the best offers can be found when placing multiple bets, so it’s worth doing your research to see if any bookmaker has an offer that could work for you.

⚽ What is the difference between the FIFA World Cup and the FIFA Club World Cup?

The FIFA World Cup is an international football tournament that takes place every four years and features senior men’s national teams from around the world. The tournament consists of a group stage followed by a knockout stage with teams competing to become the champion at the end of it all.

The FIFA Club World Cup, however, is an annual international club football tournament featuring the champion clubs from each of the six continental confederations. It is more focused on club football with teams representing their country’s top-flight league and competing for a global title.

In terms of structure and format, this tournament features: 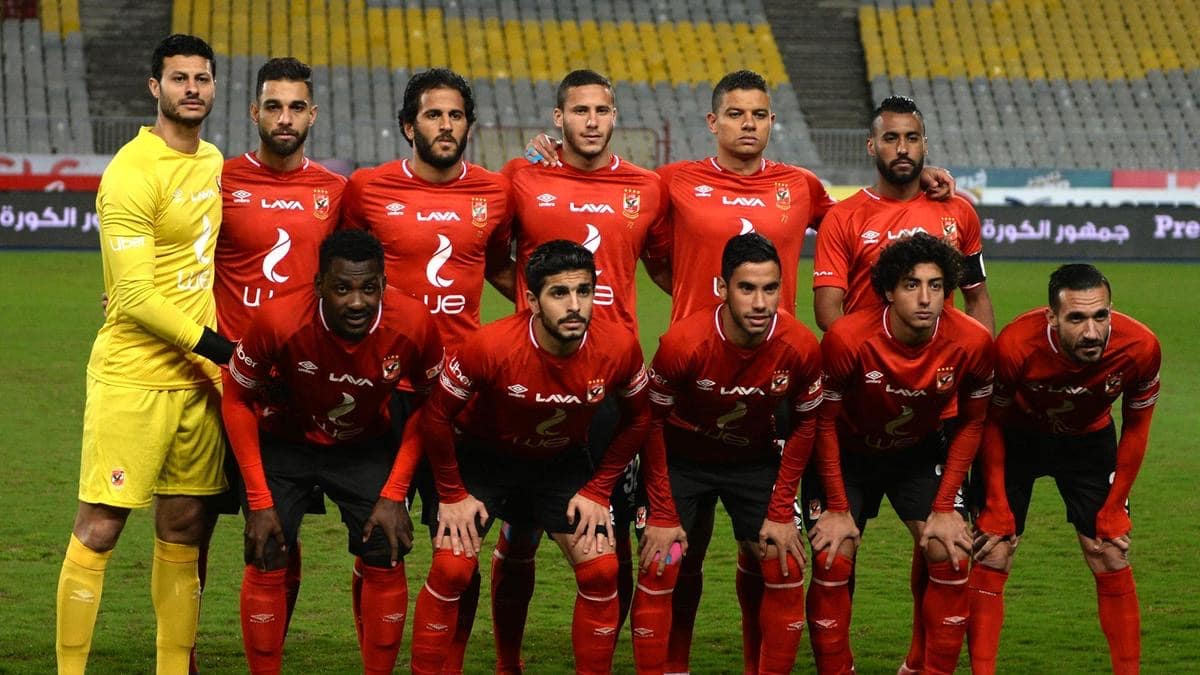 The Club World Cup will take place between the 1st and 11th of February in 2023. It’ll take place in Morocco.

The semi-finals will occur between the 7th and 8th; after that, the losers will face off in the third-place game while the winners will play in the final. In total, football betting fans will place bets on seven games. Check the best football betting sites. 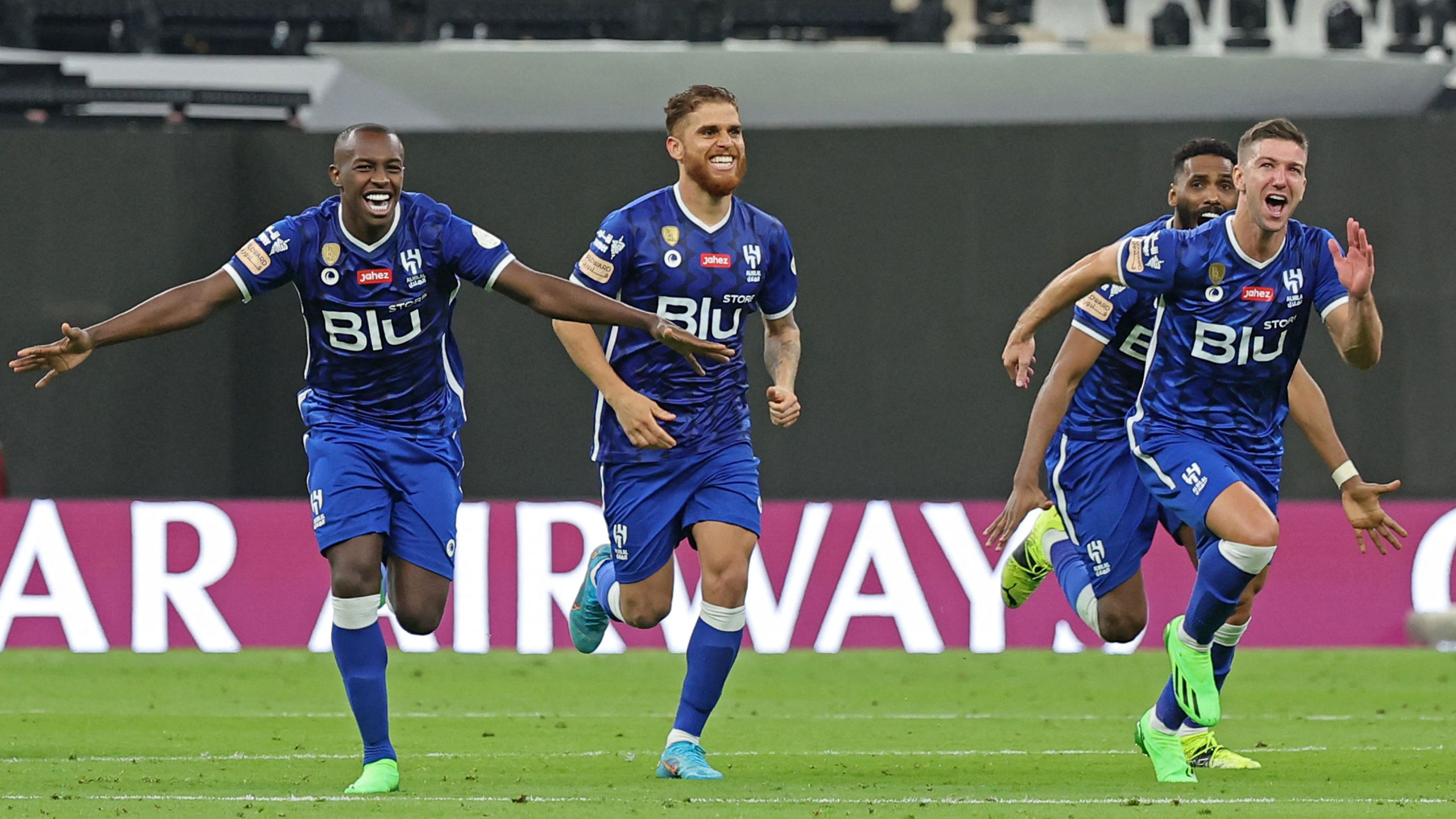 Auckland City will battle it out for a second-round place, where Seattle Sounders, Wydad and Al Hilal await. The winners of the second-round ties will play in the semi-finals alongside Real Madrid and Flamengo.

As things are, Real Madrid, the Champions League winners under Carlo Ancelotti, have a direct entry into the FIFA Club World Cup semi-finals. Judging from Real Madrid’s performance in 2022, the team is the favourite to win the Club World Cup trophy.

Away from Real Madrid, Brazilian Flamengo also has a direct entry into the last four. Flamengo has a lot of pedigree, winning the Copa do Brasil and Copa Libertadores in 2022.

They were runners-up in two tournaments, including the Supercopa do Brasil and Campeonato Carioca, and on top of that, Flamengo finished the Serie A competition in the top five positions. Due to these great performances, Flamengo is the second favourite.

Once again, the champions of Egypt are looking to compete in this tournament and try to go deep. However, this could be a mountain climb for them. While Al Ahly and Wydad are underrated, they can pool a surprise in this tournament. 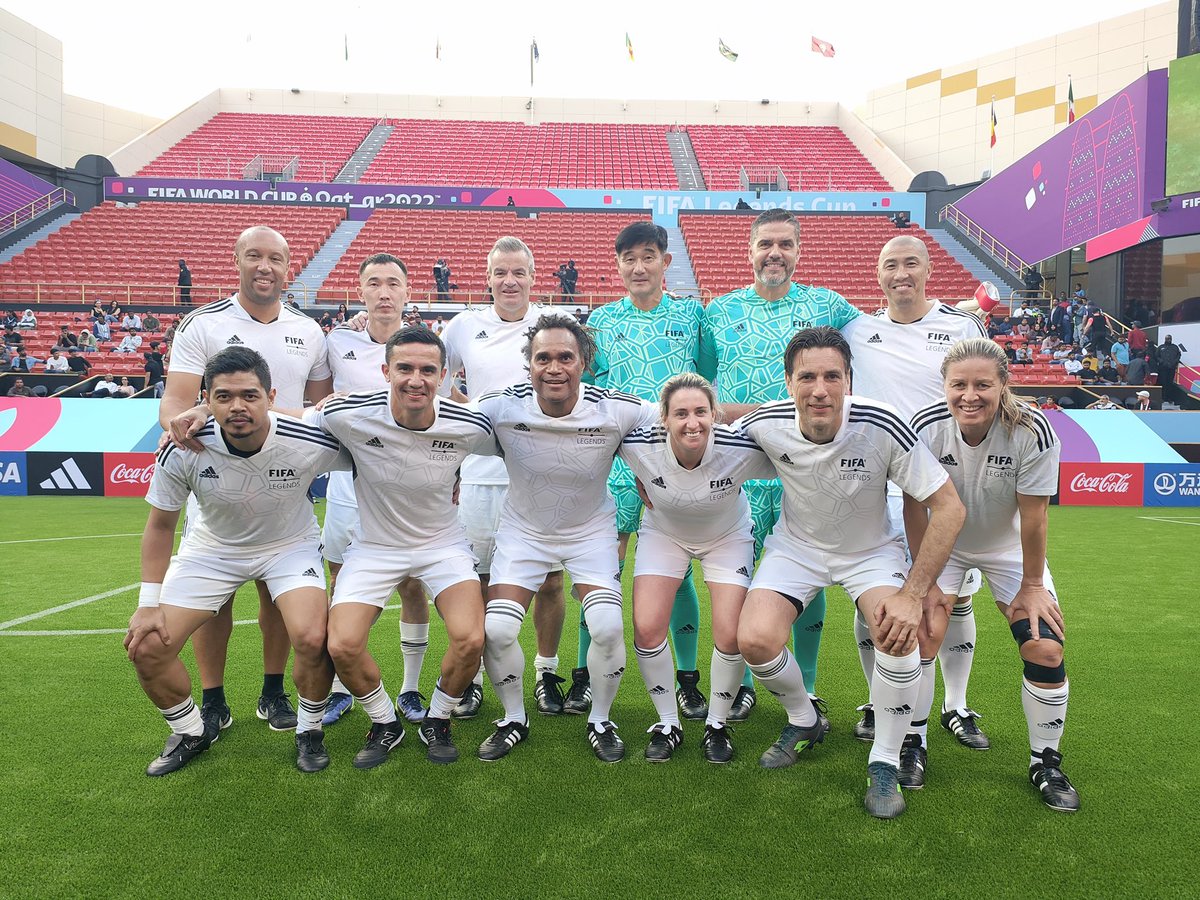 The red card market is where punters can find the biggest value. While it’s challenging to predict whether or not a player of a certain team will be sent off, making the right prediction will provide you with a massive win.

To place successful red card bets, you need to analyse the teams’ aggression under pressure. Any team that finds it difficult to hold the pressure is likely to receive a red card.

Real Madrid are a perfect choice for the outright winners of the FIFA World Cup tournament. According to the Club World Cup key stats, they have won this competition more than any other team on earth. Having won on four occasions, they’ll be looking to lift it for the fifth time.

Real Madrid closed the year as the leader in the continental competition all-time rankings. They boast fourteen European Cups and 642 points ahead of their close rivals Bayern Munich with 529 points and Barcelona with 470 points. 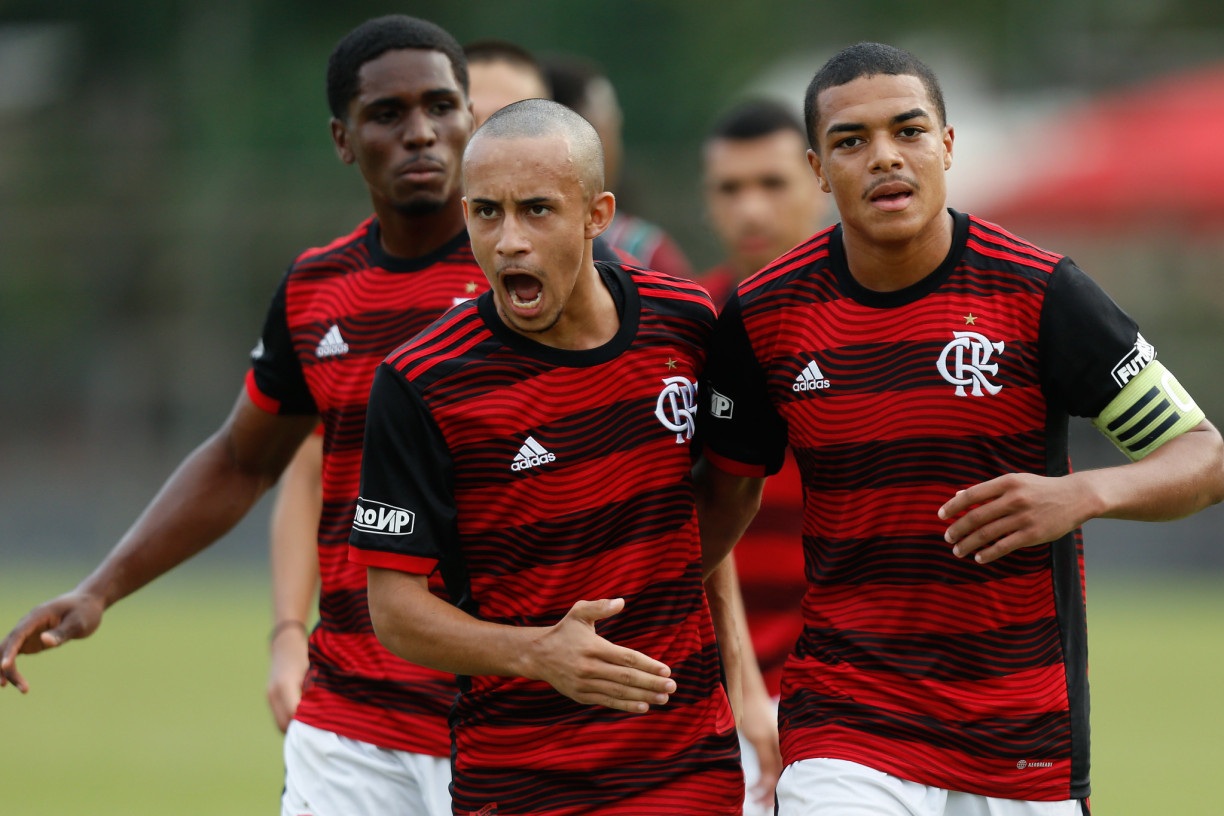 With a great talent that includes the likes of Modric Benzema, Alaba and Vini Jr., Real Madrid meets all the requirements of an outright winner of the FIFA Club World Cup.

As a football fan, you’re curious to live stream all the matches of the Club World Cup tournament on your favourite device. If you install an excellent live streaming tool on your mobile phone or personal computer, this task can be a straightforward one.

One of the most popular ways that football fans use to stream different tournaments is by signing up with betting websites that offer dedicated live streaming services. Check the list of live streaming betting sites. 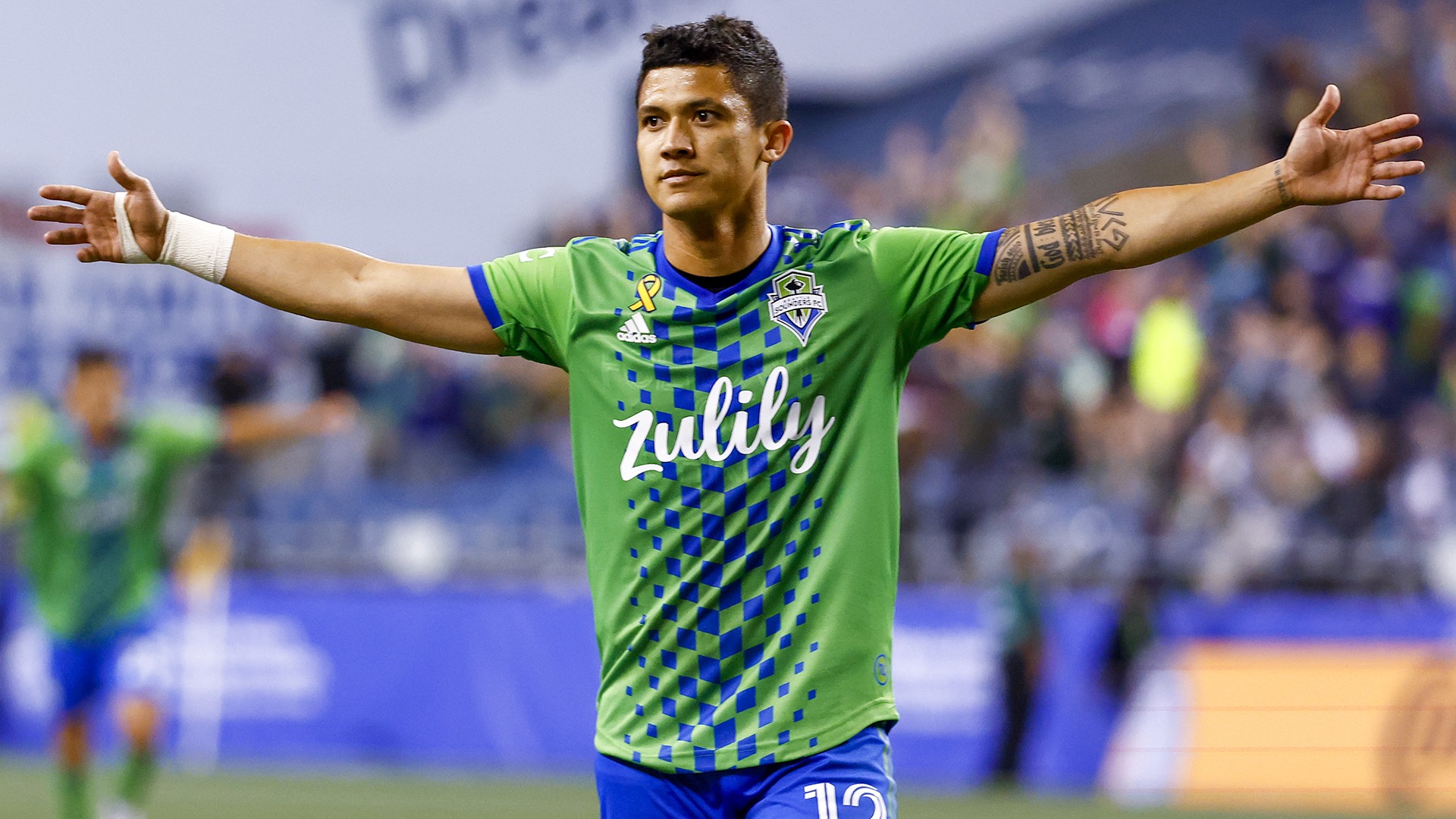 While hundreds of sportsbooks claim to offer live streaming, just a few of them will allow you to watch major tournaments such as the FIFA Club World Cup.

To make the right choice, you need to find a recommended list of sportsbooks that offer the best FIFA Club World Cup live streaming services.

When preparing the list of sites, experts not only take into consideration the live streaming aspect but also other features that will take your betting journey to the next level. 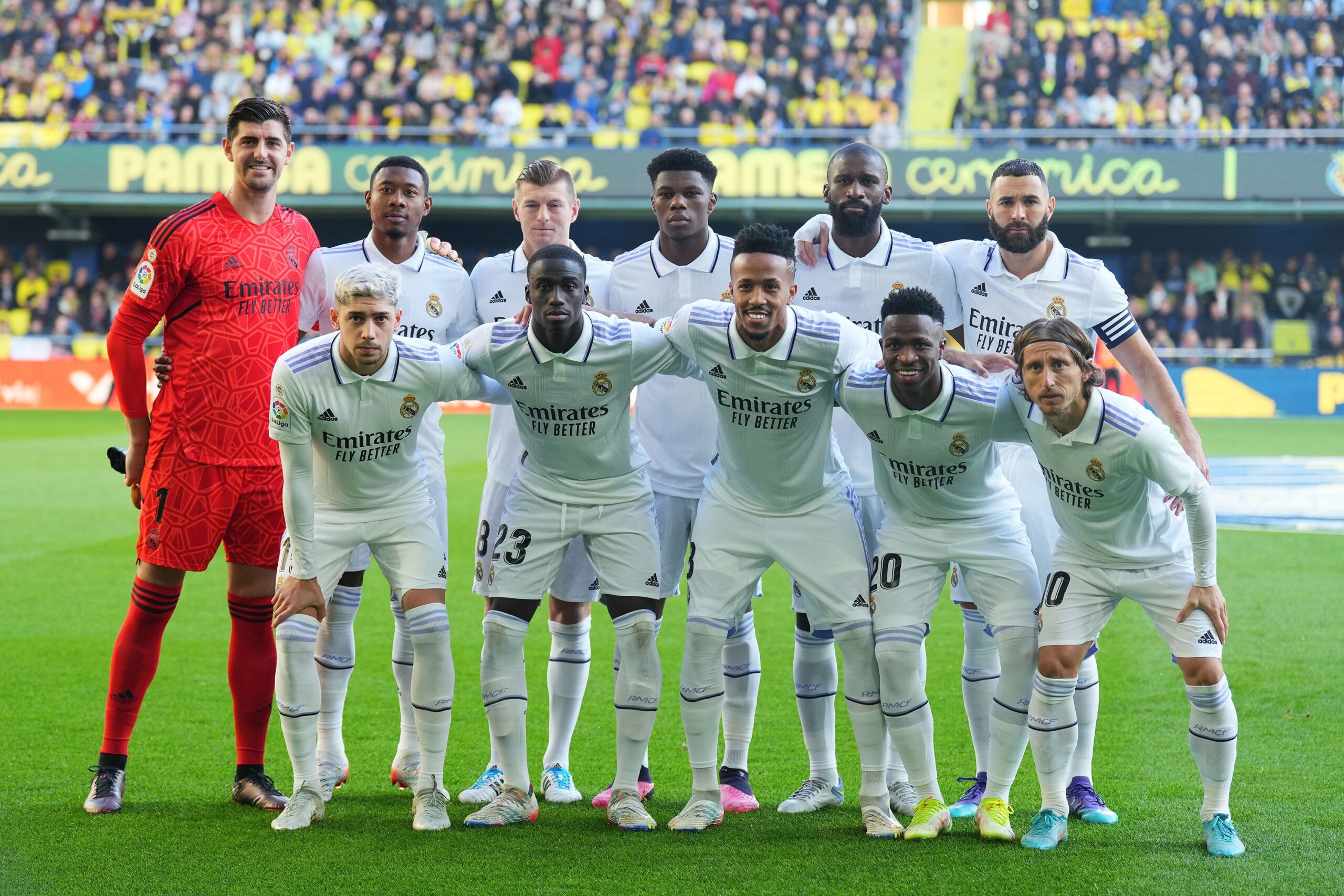 Before you can choose your live streaming platform, make sure the service provides you with access to programmes that have the rights to broadcast all the Club World Cup matches.