What to Expect from the New NBA Season?

It doesn’t matter what sport you watch or where it is played around the world, you can expect Covid-19 to have an impact on this season.

With the USA currently still right in the heart of the pandemic, any league in the country is going to suffer. We have seen the NFL and MLB struggle to get to grips with things, and they have the advantage of playing outside. If you have advantage when betting, check out bitcoin sports betting sites.

The NHL has moved its season into 2021 and then there is the NBA, a league hoping to start just before Christmas. However, that start is going to be very different, and here is a look at some of the things you can expect to see over the course of the season.

There are three sections to NBA pre-season, each of which has very strict rules in place. In terms of playing games against other teams, this is scheduled for December 11-19. Teams must play a minimum of two games during pre-season, but cannot play more than four.

A total of 49 pre-season games will take place.

The season will run with a smaller number of games than normal, we have 72 on the schedule instead of the usual 82. The start date will be December 22, while the hope is that the season can end around the middle of May, which would then put the playoffs across May, June and July. 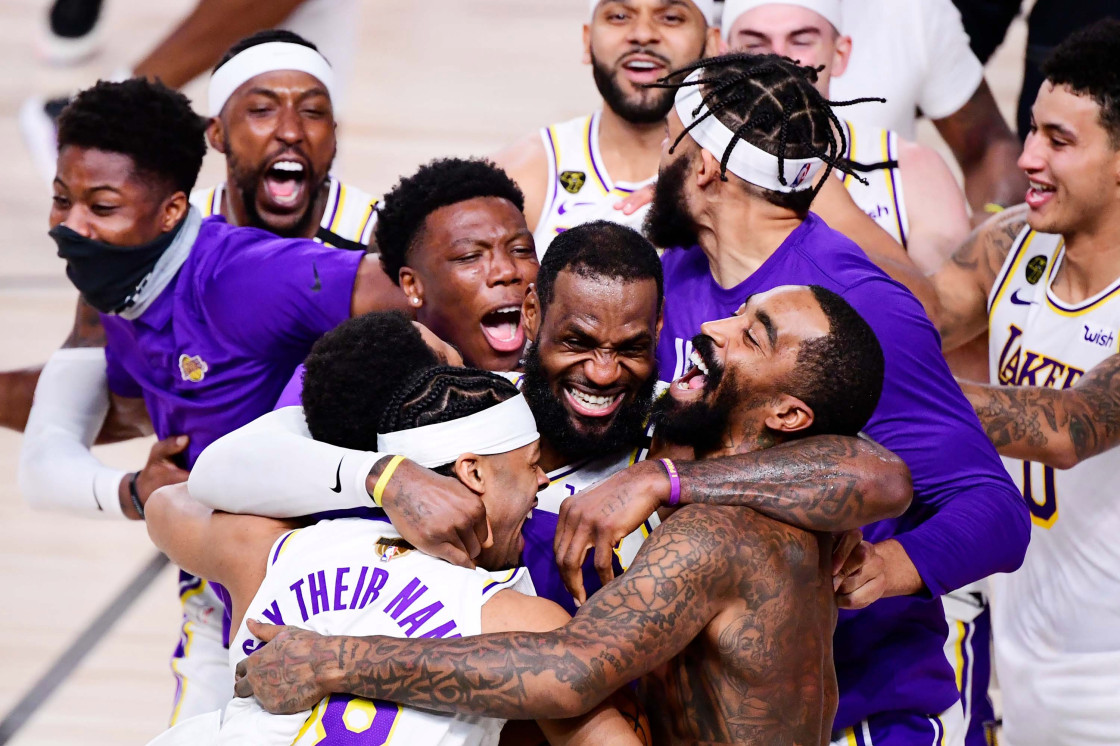 In a bid to keep the league as fluid as possible, especially to avoid making decisions right now that will impact the second half, the league has so far only released one half of their schedule.

This is out now and covers the first half of games, as we move through those games and have a better idea of what things will look like in April and May, the league will then announce the second half of the schedule.

The reasoning behind this is because they are worried about making decisions now that could harm the return of fans later down the line. When we see where things stand at the end of February, and more likely in March, teams can make scheduling decisions based on whether they think they will have fans in the building or not. 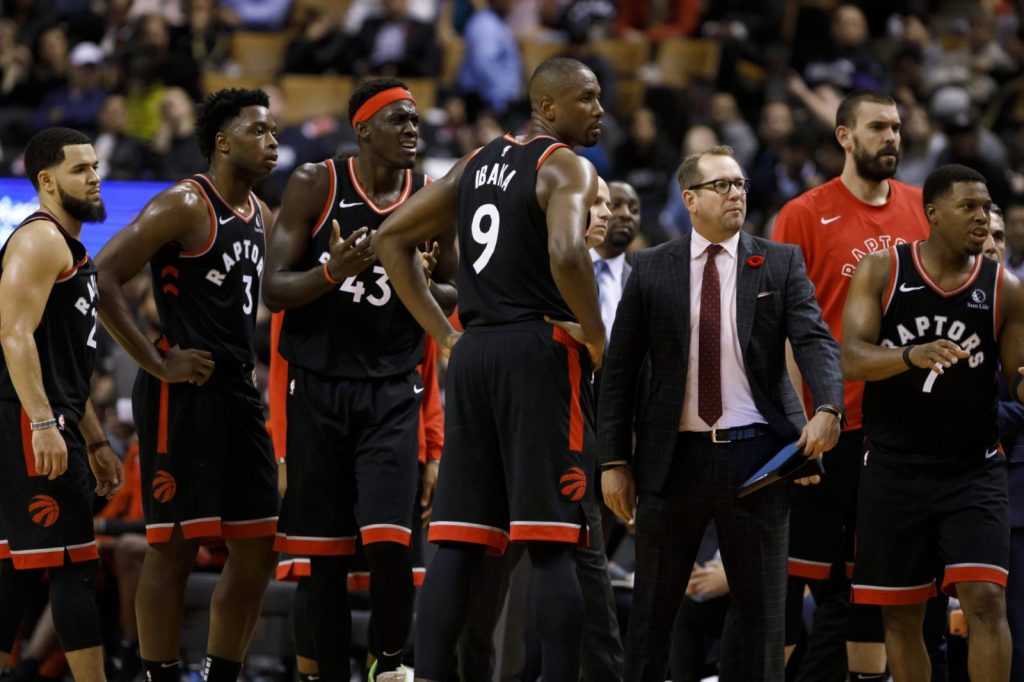 There is a very rough plan in place for who will play against who. However, it does involve every single team playing each other and travelling around the country to play each other, so there are no guarantees that this works.

Where Will the Toronto Raptors Play?

This is one area that has needed specific attention from the NBA. Currently, you cannot cross the USA and Canada border without 14-day quarantine. The Raptors are the only team in Canada, so they have had to relocate the team to Tampa Bay, Florida and they will play all of their home games from that area until the border restrictions are no longer in place. 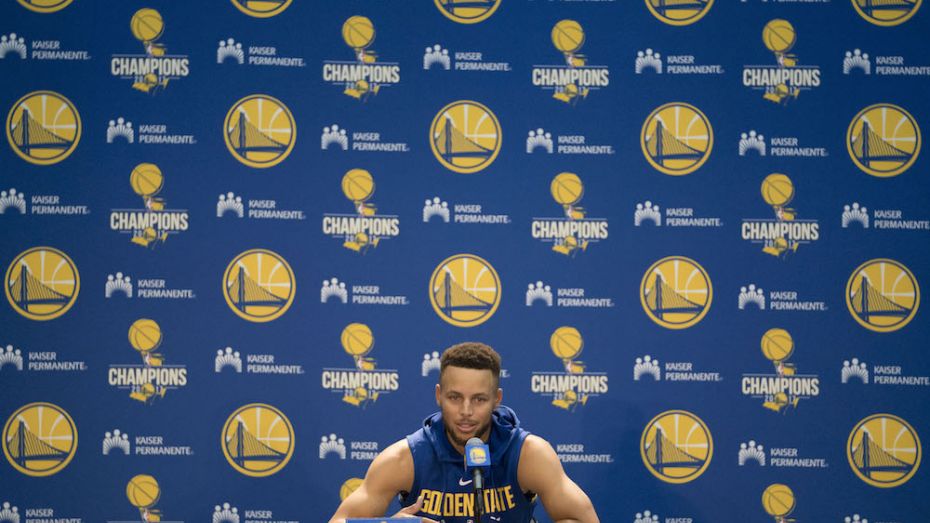 Below you will find the key dates for the upcoming NBA season and they are certainly worth noting for a couple of points. First of all, we are still having an all-star break, but the plans for that will not be confirmed until nearer the time.

However, perhaps the most important part of this is that there appears to be no room for any disruption in the schedule, and no time to catch up on lost games. When you think about the issues that the NFL have had with moving games (read this – NFL 2021 outright betting preview), you would have thought that the NBA would have built time in at the end of both halves of the season to finish off any lost games.

The NFL has struggled when teams play just one game per week, the NBA teams are going to be playing three times a week, so that is an area to look at and watch.

Will Fans be in Attendance?

The current word on fans is that this will be down to each team and the rules in their local area, just as we have seen with the NFL. There will be no league-wide guidelines set, as long as teams follow the rules that are in place for their local area and they show that they are Covid safe, that is good enough for the league.

However, getting fans back into buildings is not going to be easy, with games being played indoors compared to the NFL that is played outdoors. When you look at the bigger picture and other aspects of life, the areas where limits are in place are far stricter for meetings indoors than outdoors, this is going to be a big problem.

This is also the main reason why we are seeing the schedule delivered to us in two halves. Fans being in buildings will affect the days and times that games are going to be played. The league doesn’t want to go too early on this and considering if we are going to see fans it will be in the second half of the season, it makes sense to keep that schedule back for now and go with the situation at the time, rather than guessing now.

Sport plays a huge part in many people’s lives and fans will be desperate to go back and cheer on from the stands. When it is safe to do so, the NBA has left the door open to create a schedule that works with that, so fingers crossed it can come off.

People are asking these questions
🏀 When does the 2020-21 NBA season begins and ends?

Each team will play 72 number of games instead of the usual 82.

🏀 What is NBA Play-In Tournament?

In Play tournament will include the teams with the 7th-highest through the 10th-highest winning percentages of the each conferences.

🏀 Where Will the Toronto Raptors Play?

Toronto Raptors relocated in Tampa Bay (Florida), because they cannot cross the USA and Canada border without 14-day quarantine.

🏀 Will Fans be in Attendance?

The current word on fans is that this will be down to each team and the rules in their local area.