Football in the major leagues around Europe has not been played since March. Some European football leagues have decided to call it a day and end their seasons, while others are still holding out hope that they can come back and finish off.

Of the main leagues looking to finish off, we have the Bundesliga, Premier League, La Liga and Serie A. The Bundesliga is at the forefront of this, and ahead of the others in their return, which is no surprise as Germany was far less affected by the Coronavirus than the countries where the other three leagues play.

Bundesliga to Return on May 16

The German government officially gave the Bundesliga the go ahead to continue games last week, and the start date has been confirmed for Saturday, May 16. They are the only league to have planned for a May restart and have got everything in place to give their government the ability to say yes. 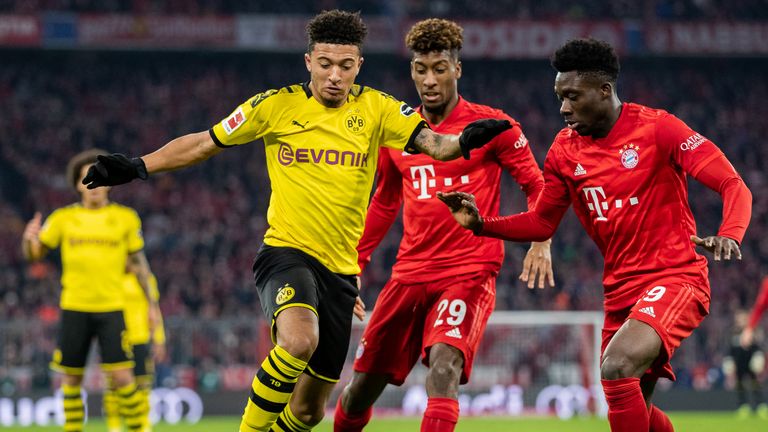 This is a huge win for football, and the leagues in England, Spain and Italy will all take this as a positive to their case. Had one country refused a start date and pushed it back further, it would have been very difficult for the other three leagues to persuade their country to do something different. Now, all we need is for the governments to do the same as each other, not do something different to them. If you want make bundesliga bets, check best football betting sites 2023.

Where are England, Spain and Italy Heading?

The Premier League, La Liga and Serie A all appear to be heading into this on a very similar path. They hope to put plans forward to their respective governments in May which will detail their plans to move forward. This includes allowing clubs to get back together during May for a two-week training period at the end of the month before being allowed to play games from June onwards.

Each country has its own difficulties with this which could see them all go in a different direction, or some return and some not. In all three countries, there is not a huge amount of support from the players to return straight away, many have said they want to return when it is safe and no sooner. 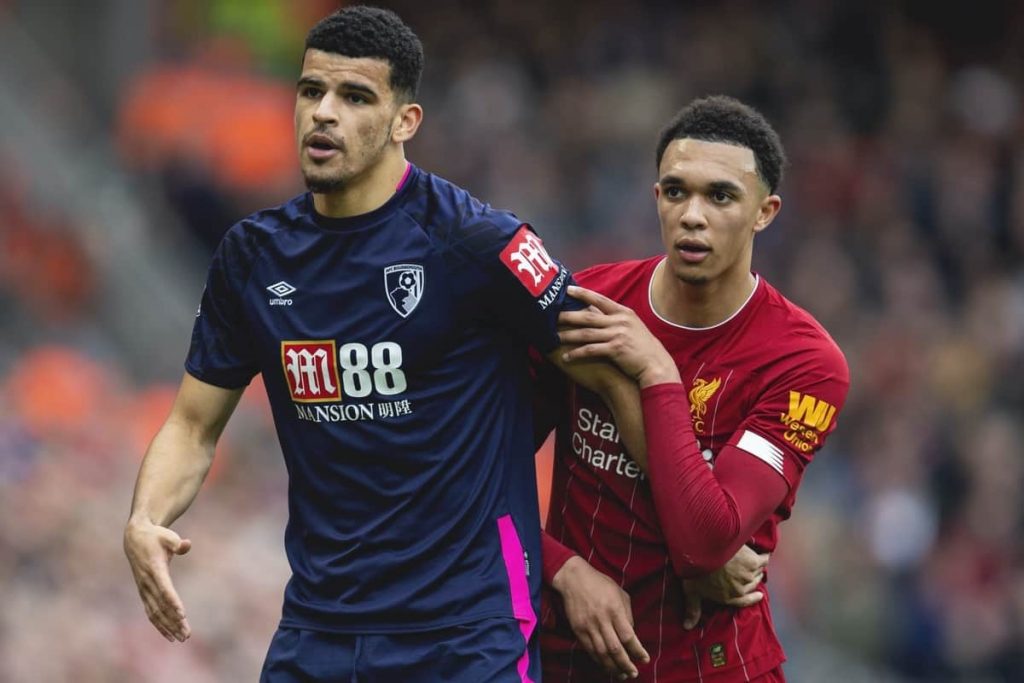 In England, there are plans which include playing in neutral venues, which has caused some concern amongst clubs and this could prove to be a sticking point. The fear is that fans could congregate outside of the ground when their team is playing, especially for big games such as when Liverpool are playing to win the title. Neutral grounds would stop that, but only to a certain degree as every big club in England has fans scattered all over the country, so some would still be close to the action.

The idea is to have around 10 grounds, and many of those will be Premier League grounds. However, the games inside would be featuring other teams. For example, Tottenham and Newcastle would play in Manchester, Liverpool would play in London and Arsenal would play somewhere in the Midlands. So if Premier league back and you want make crypto football bets, you need to know the best crypto bookies.

This doesn’t appear to be an issue in Spain and Italy, where games appear set to be played at the home grounds of those hosting. What these two leagues may struggle with is that their players are being tested and some are still being found to be positive. This means these players won’t be able to get involved with the team’s training and their games should this happen closer to the restart date.

These leagues still have work to do and plans to finalise, but the move made by the Bundesliga and the green light from the German government is certainly a big boost to their plans and should give them hope of a restart.

FIFA has made a couple of rule changes that can be implemented by any league who is playing a season that will finish at some point in 2020. These FIFA rules are no enforced but are recommended and it would be no surprise to see the four main European leagues go with them to show that they are doing all they can to protect players and staff.

The first change is with the number of substitutions that can be made. This has increased to five per game, which should help protect players with their lack of fitness. It would be no surprise to see teams take advantage of this rule in their first few games back from the break, to rotate the squad and get everyone playing again. 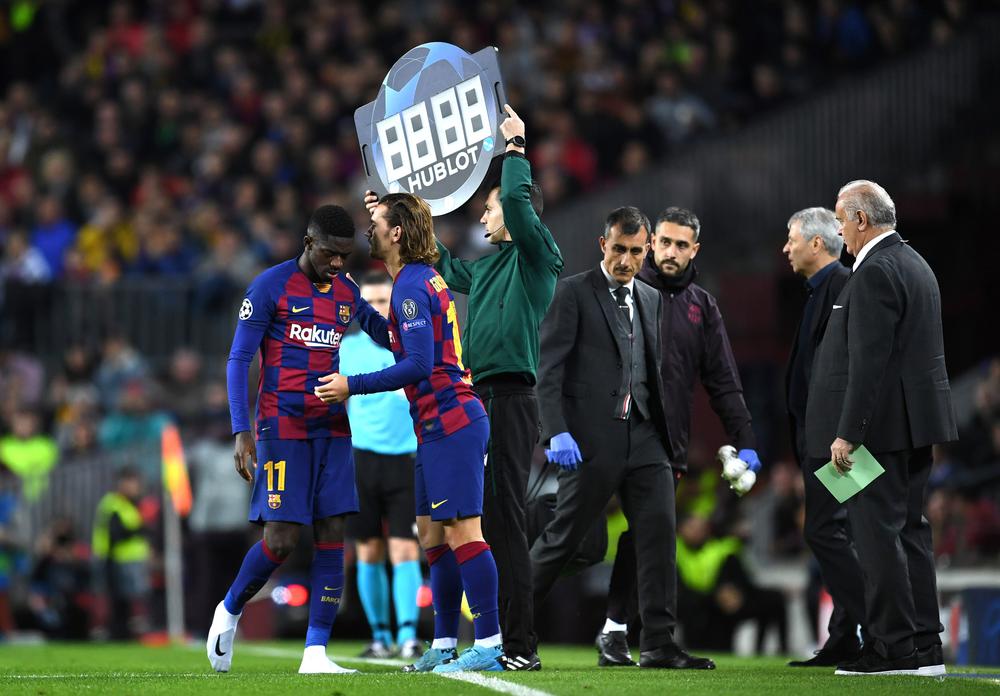 To try and keep the disruption of games down, although five subs are allowed, teams will only be allowed to make a sub on three occasions during play, plus at half time. This should keep things similar to what we have at the moment, so no constant stop-starting of the game despite additional changes.

The second change is that the leagues can abandon VAR if they wish to. This is because several officials are needed to work closely together in the VAR hub, and this would be very difficult to do under social distancing rules. Rather than put people at risk or come up with a strategy to keep them apart, Fifa has said that leagues can abandon VAR if they feel that is the best decision.

This is likely to be something that all leagues implement, it will cut down on the number of officials needed for each game that takes place and it will also allow the games to be played without big disruption. There is a lot of negativity towards VAR from players, managers and fans, so seeing this changed would no doubt be a welcome move.

It will also allow VAR to go back to the drawing board and try to work out ways of making the system better. This was always scheduled for this summer, and can now happen without worrying about games which are currently being played.