Betting On Yellow/Red Cards And The Influence of Referees. Part III 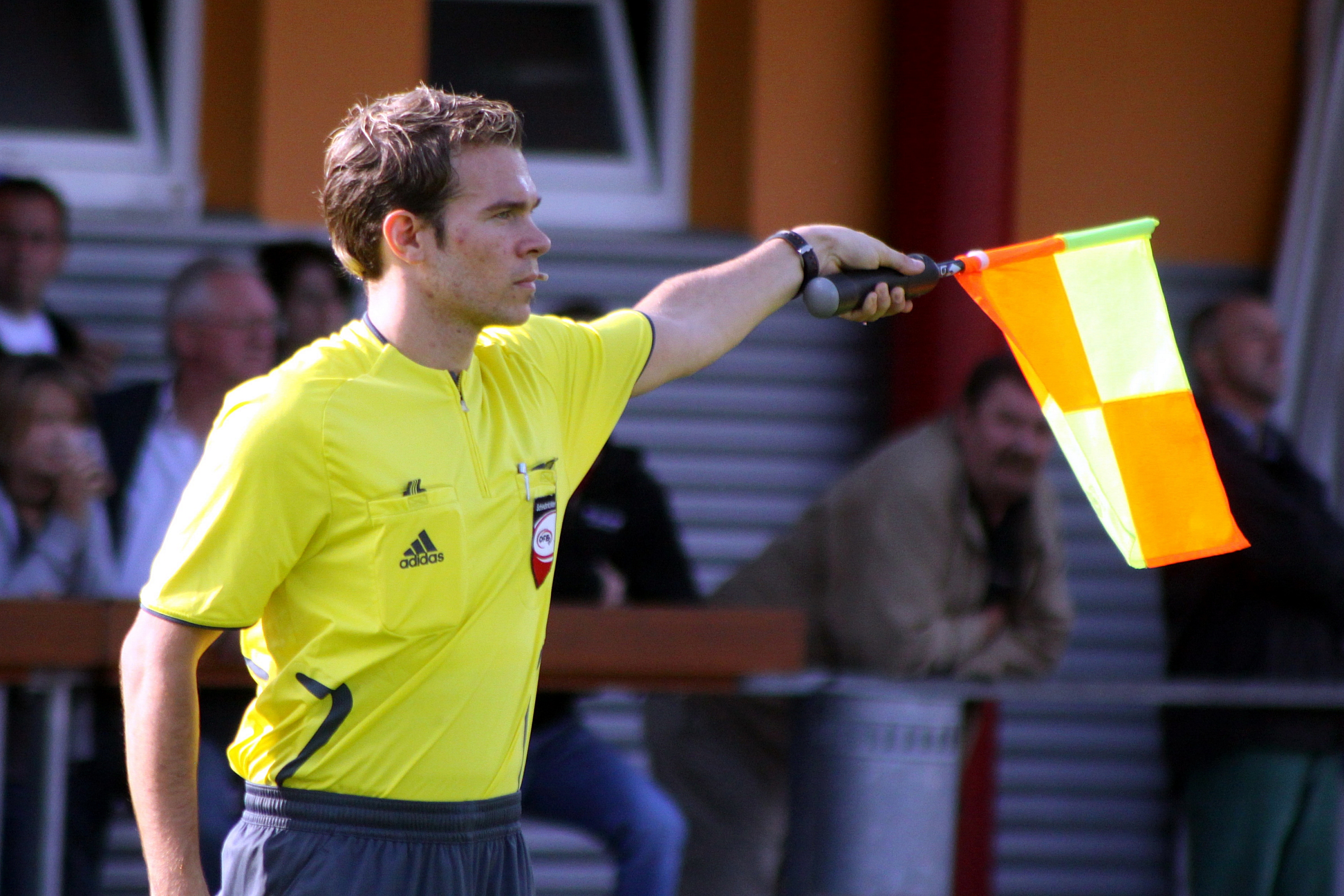 Betting on yellow/red cards sometimes may seem to be based only on the chosen tactics or the importance of the game. However, actually it is a sum of many different variables. When betting we can use not only the usual football statistics, but card statistics as well. Many people miss that.

Other parts of the article series:

Usually stats is the main thing used for analysis but only a minor part of websites provide yellow/red cards statistics of top football leagues.

Therefore, in this case you need to put in more work by yourselves and make some calculations.

We are going to help you do this, too. Here we present you the averages of top European national leagues. Images below show team total information provided by ESPN website.

Simple statistics as this show us that different leagues differ a lot in these numbers. Two teams are playing a match so we can double these averages. As a result, we would see that average game of La Liga has almost 5 YC shown, almost a double compared to Premier league’s 3.

It is really possible this happens due to different evaluation of similar situations. Probably no one would say that Spanish teams are playing physically tougher football than England’s teams do? Therefore differences in these numbers show how referees and decision making specifics differ.

We must take this into an account. Referees are the key persons in betting on yellow/red cards.

According to 2014-2015 English Premier League stats, referee Phil Dowd has shown 4.9 YC per match while Robert Madley did that twice less (2.5 times per match).

Refereeing differs not only on national, but on international level as well. Refereeing is always subjective matter. Besides that, many things that happen during the game depends on referee’s ability to control the game flow.

If you want to become a football yellow/red card betting expert, you have follow more than league stats. You have to know who is going to be the referee of the match, how important the match is, what transfers occurred (maybe X team added a player who is prone getting YC?) and many more things. At first site betting on this may seem like a speculation, but actually is a work that requires lots of effort. And the basics you got at SmartBettingGuide 😉