Just eight teams remain in the World Cup 2022, and this weekend, they will battle it out against each other to remain in Qatar and book a place in the semi-finals next week. The FIFA World Cup quarter finals predictions will help you decide which bets are worth placing.

In the last 16 round, we saw dominant displays from the likes of Brazil, Portugal and England, while Morocco dumping Spain out of the competition was the biggest shock of the round. The quarter-final games will take place across Friday and Saturday, and after they’ve taken place, the four semi-finalists will be known.

Ultimately, we are now just over one week from seeing who wins the World Cup, with the final taking place on Sunday, December 18 th.

Below we have taken a look at all four games from the quarter-final stage and made the World Cup quarter finals predictions across every single one of them.

Croatia vs Brazil Prediction – Over 2.5 Goals

Brazil have been electric so far at the World Cup, and they’ve dominated from an attacking point of view on many occasions and were fantastic when beating South Korea 4-1 in the last 16. They scored four but could have had more that day and look dangerous every time they are in the opposing half. 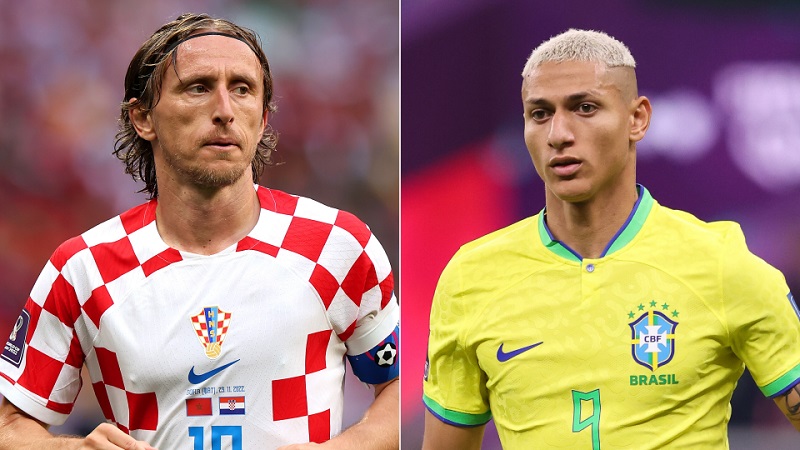 Brazil began the tournament as favourites to win the World Cup, and they’ve shown us why so far. Strong defensive play, combined with many goal scorers, making them very exciting to watch.

Croatia had to go to penalties in their game against Japan, drawing 1-1 after extra time but then putting their penalties away in style.

We’ve probably still not seen the best of Croatia in this tournament. There is room for improvement, and if they want any chance of reaching the semi- finals, then they will have to show it.

In terms of a Croatia vs Brazil prediction, the odds on a Brazil win are very short, but what does look good here is goals. Both teams may be able to score in this one, and Brazil could score plenty if they arrive in the same mood as we saw on Monday. With that in mind, the quarter final predictions on this game is for over 2.5 total goals in the match.

The Netherlands have reached the quarter-finals of the World Cup, but there is a case to be made that they have had a relatively easy route to this stage. In the group stage, they found a way past Qatar, Ecuador and Senegal before beating the USA in the last 16 round, a team that has struggled to score all tournament. 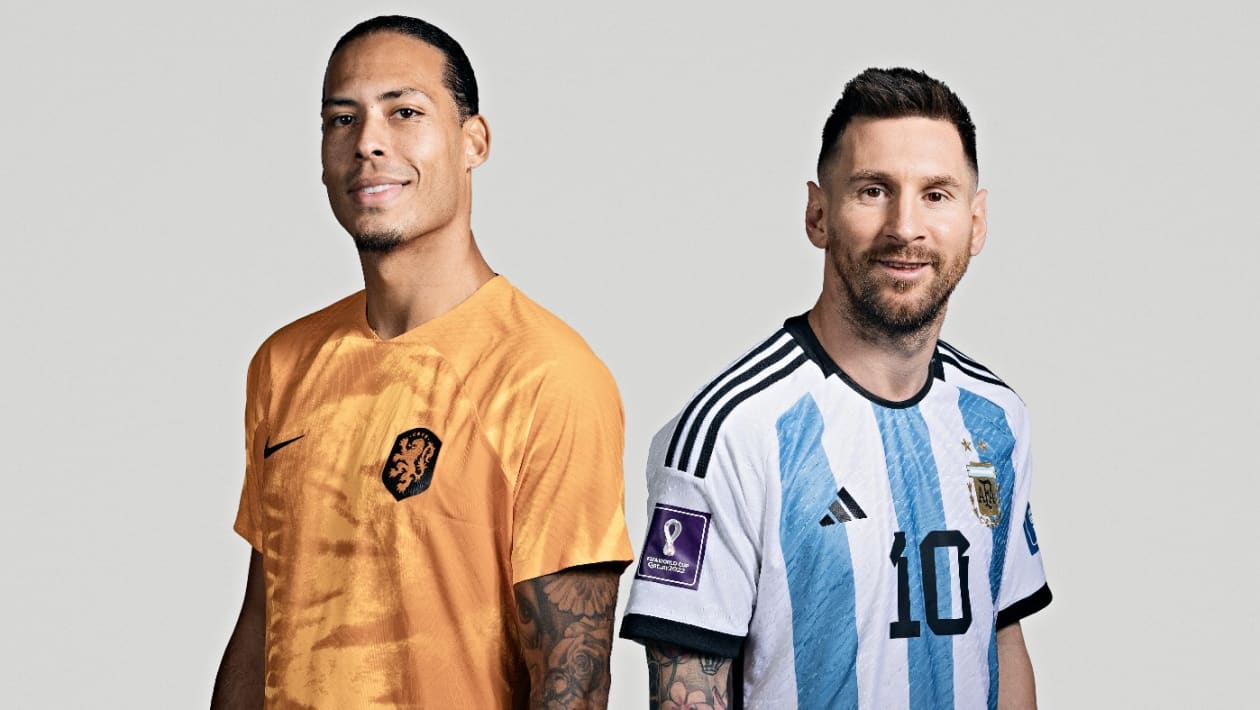 Argentina began the tournament by being involved in one of the biggest World Cup shocks ever when they were beaten 2-1 by Saudi Arabia. A response was needed after that, and slowly, they’ve given us one.

It’s still not perfect, and the feeling is there is more to come, but Argentina are taking steps in the right direction with each game. If there is a team in the World Cup who look set to peak at exactly the right time, it could be Argentina.

They are the pick to win this contest, with a bet on the -0.25 asian handicap line being the pick. This will be close, both teams have strong attacking power, but ultimately Argentina are likely to take another step forward here and can prove to be too strong for the Netherlands.

Morocco vs Portugal Predictions – Under 2.5 Goals

Morocco caused the biggest shock of the last 16 round with a win over Spain on penalties. The game ended 0-0, so now Morocco have played four games at the tournament, plus 30 minutes of extra time, and conceded just one goal, which was an own goal by themselves. 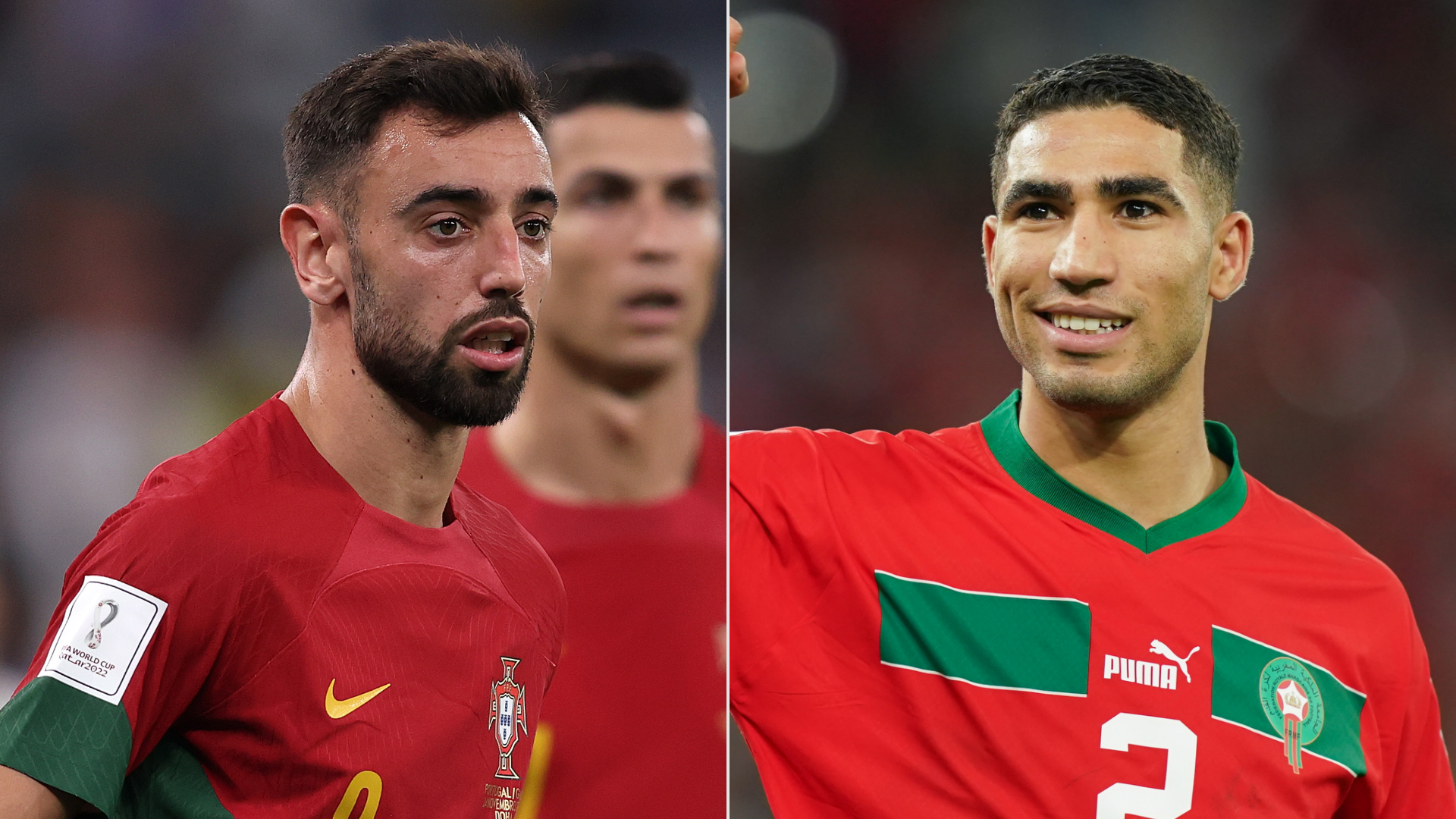 They set up incredibly well defensively, and another win here would be seen as a shock, though what they can certainly do, is keep this game very tight and low scoring.

Portugal scored six past Switzerland in the last 16, a performance that was not expected but certainly a very impressive one. But this will offer them a much tougher task because of the defensive capabilities of Morocco. Portugal may have enough quality to win this, but Morocco can keep it tight and low scoring.

With that in mind, the Morocco vs Portugal predictions for this game is to go with under 2.5 goals.

Choosing a winner in 90 minutes is tough, but even if Portugal does win the game, the defensive performances we’ve seen so far from Morocco suggest that it will be tight, with few goals, so under 2.5 goals is the pick here.

The final game from the quarter-final stage could well be the very best of them all. England takes on France in a big clash. So England vs France predictions are really important. 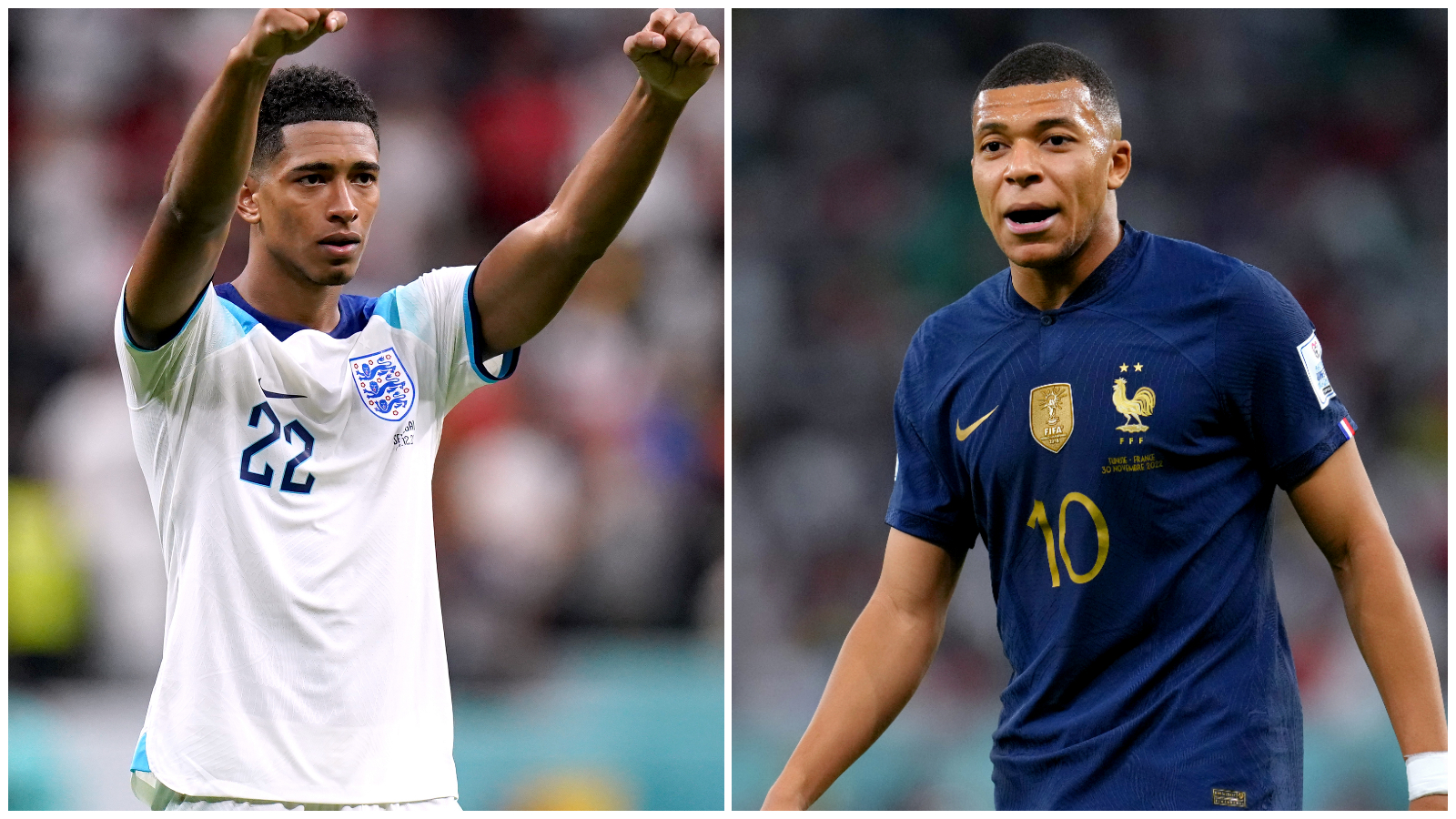 England comes here on the back of two 3-0 victories in a row, three clean sheets in a row, and plenty of confidence around how the team is playing. This is their toughest test to d date, but you can say the same about France, who have had a similarly easy path to this stage.

France also have multiple injuries, Karim Benzema, Paul Pogba, N’Golo Kante and others would all be in the starting eleven if fit but aren’t.

They have relied on Kylian Mbappe so far, and the biggest factor in this game could be how England will stop him if they can manage to do that. What France do have is experience, many of their squad were in Russia back in 2018, when they won the World Cup.

But for a World Cup quarter final betting prediction, England have the edge. They’ve got genuine attacking quality, are on a roll defensively with three clean sheets, and perhaps most importantly, they have players on the bench who can come on and change the game. With that in mind, England on the +0.25 asian handicap line is the pick here.