Who is Paul Sculthorpe?

Paul Sculthorpe is a former English rugby player who was born on the 22nd of September 1977 and grew up in Oldham. He was most famous for his time spent at St Helens rugby club, a team which plays in the Super League. This is the top tier of rugby league in all of Europe and comes with many prestigious events throughout the season. If you want your rugby knowledge convert to money and make sports bets, you need to know best rugby betting sites for 2022.

Paul Sculthorpe spent most of his playing career here but started off playing with Warrington Wolves, a team founded in 1876. He is the older brother to former player Danny Sculthorpe, who last played for the Widnes Vikings. 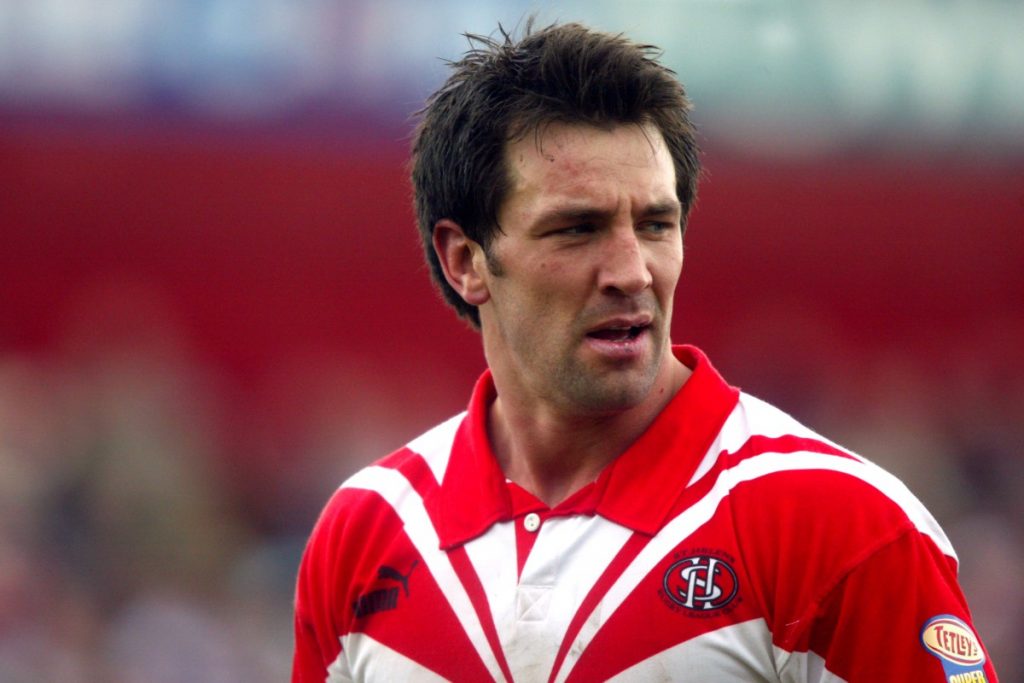 He played as a stand-off or loose forward for both teams, which are positions that require good passing positions, as they are the first to try and move the ball away from congested scrums throughout the game. He was named in the first Super League Dream Team in 1997, which he would then join several more times throughout his career. He also joined the Great Britain Lions Tour of Oceania in 1996 and would then go on to play with the team several more times in later years.

Paul Sculthorpe played with Warrington for four years before moving to St Helens for a record transfer fee at the time of more than £300,000. This was the largest amount of money paid at the time for a forward, and so it was a very significant move. St Helens is a rugby club formed in 1873 in Merseyside, and to this day has won a total of 14 championships, to Warrington’s three.

The move proved very fruitful, as Paul went on to win many titles with St Helens before he retired. He moved to St Helens in 1997, but they saw their first big win in 1999 when they beat the Bradford Bulls in the Super League Grand Final. 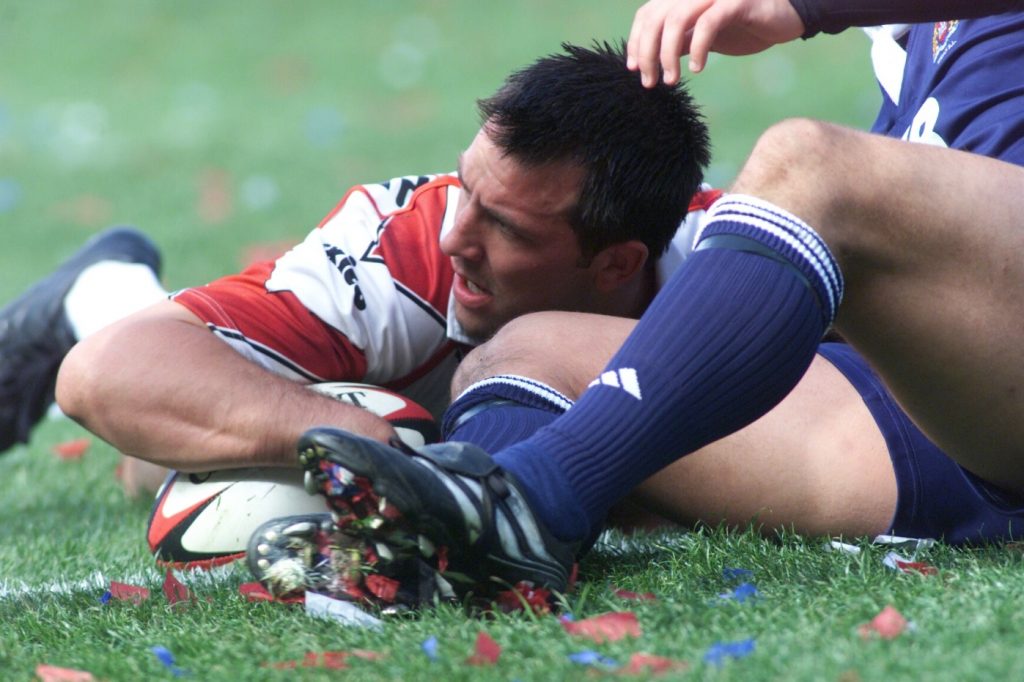 This was a very big win and the first major win of Sculthorpe rugby career. He played as a stand-off in this game, and the following year he played as a loose forward in the Super League Grand Final of 2000 against Wigan. In between these years, the team also made it to the final of the World Club Challenge, only to be beaten by Melbourne Storm.

In 2001 St Helens managed to win the World Club Challenge, this time triumphing over the Brisbane Broncos from Australia. In this game he once again played as a loose forward, scoring a try and even kicking a drop goal to help his team to victory. In between the victories with his team St Helens, he also played with the Great Britain team, receiving the title of Man of the Match in the first test match played against Australia in 2001.

2001 got even better for Paul Sculthorpe as he received his first Man of Steel award. This is an award that is given to the player of the season in the Rugby League. It was presented to him at the end of season awards dinner, and it was not going to be the last time he received the award. 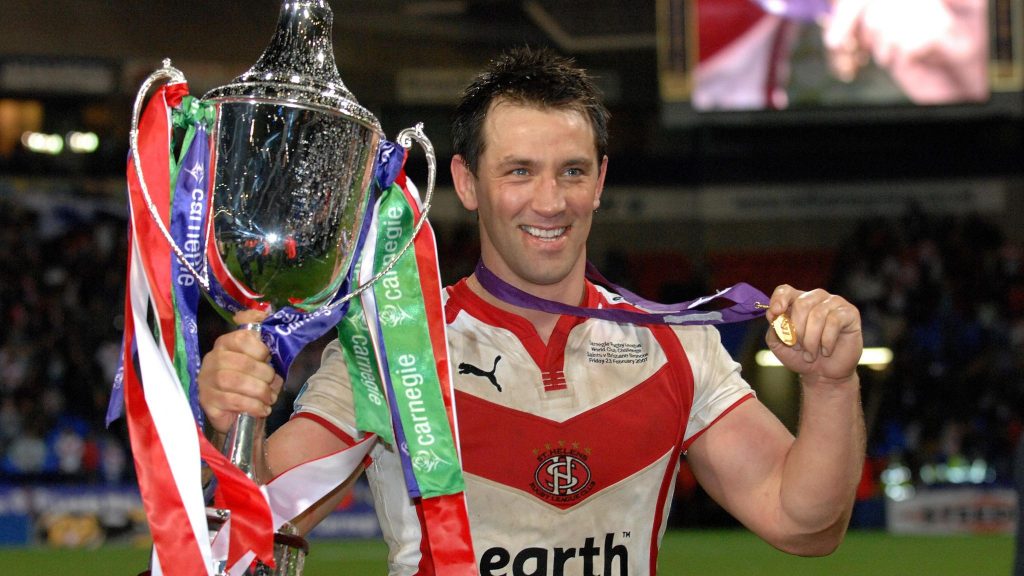 Paul Sculthorpe also won the award in 2002 and was the first and to this day the only player to have won the award twice in a row. 2002 was a better year still as St Helens once again managed to win the Super League Grand Final, this time with a victory against Bradford Bulls, whom they beat to win Paul’s first title with the team in 1999.

They made it to the 2003 final of the World Club Challenge, but this time did not manage to get the better of their Sydney opponents. 2004 saw the team beat Wigan this time in the Challenge Cup, and the year saw him score his 100th try and 100th goal in the Super League. He joined the Super League Dream Team that year once again, having done so previously in 2002 and right at the start of his career as well.

His 1000th point for St Helens came in 2005, a year in which he was also named team captain of Great Britain. However, he did not manage to play very many minutes due to injury. This also ended up eliminating him from the Tri-Nations Tournament of 2005 as well. 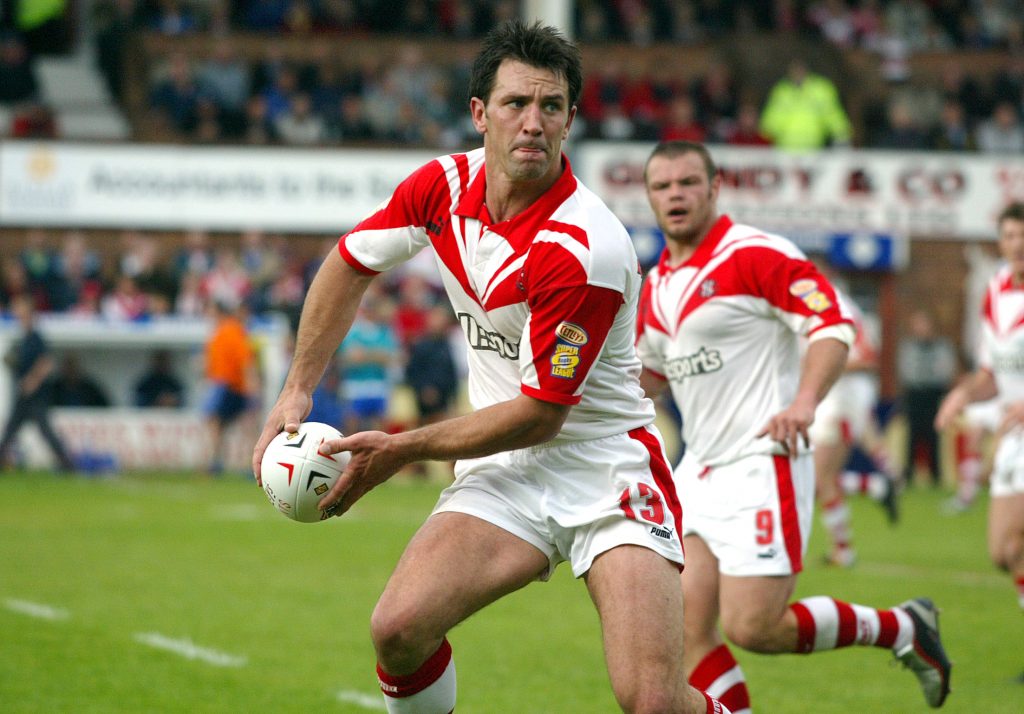 The next few years saw more interesting things happen to Paul outside of his rugby career. He signed Gillette endorsement deal which ended up being one of the most expensive deals signed by any rugby league player, and then also signed a deal with Random House to write an autobiography. This was published in 2007, under the title of Man of Steel Rugby League.

In 2006 he went on to captain St Helens in their Challenge Cup victory over Huddersfield, and then he became injured again. However, this time he managed to recover very well and captained the side during their 2007 win of the World Club Challenge. His final victory with the team came in the 2008 Challenge Cup Final, although he went off the pitch injured in the first few minutes of the game.

After this, St Helens decided they would be releasing Paul at the end of the season. This meant he was open to be signed by other clubs, and there were plenty of rumours circling as to where he might end up. However, he ultimately ended up retiring in 2008, after playing a total of 247 games for the team. He played more than 350 games for all of the teams combined, scoring more than 1300 points in the process.

He won four Grand Finals, Four Challenge Cups and two World Club Challenges with St Helens throughout his very long career and is known as one of the most successful players in Rugby League history. After his retirement in 2008, he did not return to the game, although he did receive an MBE in 2013 for services to Rugby League and charity.