Both the NHL and NBA have announced their resumption plans over the past few days, much to the excitement of fans and gamblers around the world. Both are aiming to return and complete the playoffs for the 2019/20 season in August.

The NHL was the first to announce their plans, aiming to restart with training camps in July before the playoffs, including a new ‘play in’ round, would take place in August, September and the early part of October.

The NBA announced a similar package, with a small number of games to determine the playoff competitors rather than adding a new round. They too are looking to play the games from August until October.

Both have one thing in common that is really going to affect betting on these sports over the coming month. Click here if you want NBA or NHL bet with popular cryptocurrencies.This is that all games will be played behind closed doors and inside neutral venues. The NBA will play games in Florida, while the NHL will choose two hub cities in the coming weeks, one in the east and one in the west.

What is going to be fascinating to watch is how the neutral venues and lack of fans affect games. This is something that gamblers are going to have to look out for and include when making their decisions on who to bet on. 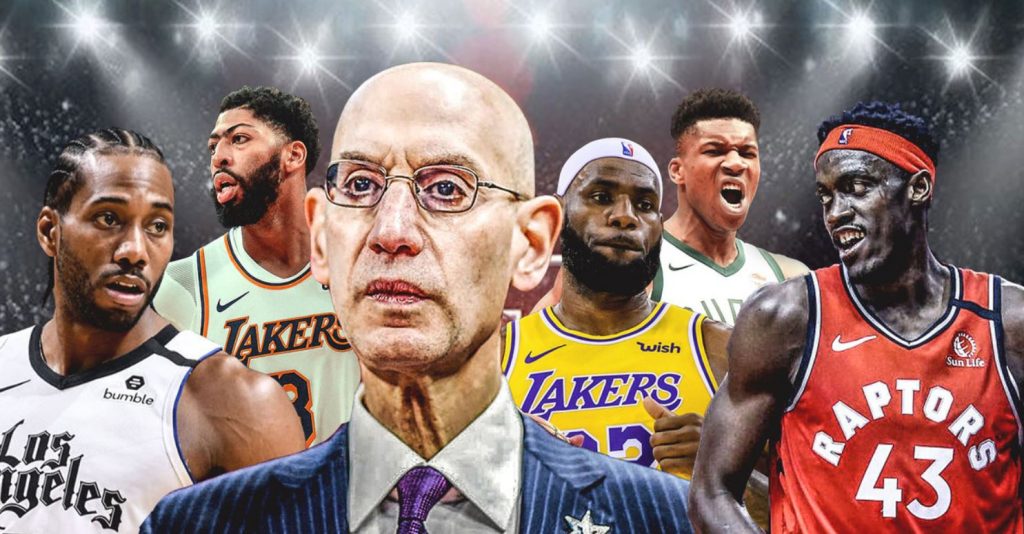 These games are going to be like nothing else we have seen before in either of these leagues. We will be watching games behind closed doors with no fans for the very first time. We have occasionally seen neutral venue games, such as those that are played in Europe, but these always have sell-out crowds in attendance, so there is an atmosphere and support for both teams.

Officially, teams will still have home advantage in these games. This is important for the NHL. Teams will still get to be on the home bench, which gives an advantage for two out of three periods and they will also get the last change before faceoffs so they can match lines how they want to.

Although not in their home arena, meaning they don’t get their own dressing room and surroundings, home advantage in the NHL is still very important and should be considered by gamblers. 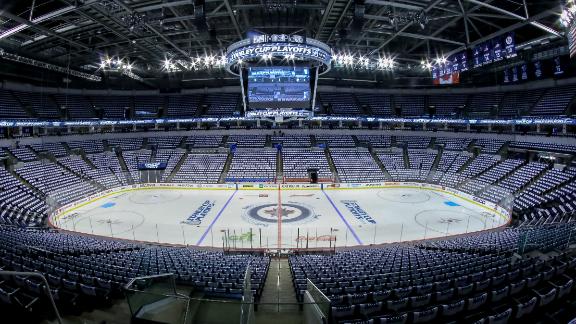 The NHL does not work in the same way, so this is less important.

To take from this, those betting on games should still favour home teams when they are placing bets on the NHL playoffs but the home advantage in the NBA is very minimal, so this doesn’t need to be considered.

The only other thing to consider here comes with the NHL. Their hub cities are yet to be decided, but some of the cities in contention are those with teams still in the playoffs. This means that those teams are going to be able to play in their home rink against anyone for every single game they play.

Although they will officially be the designated away team for some games, they will have a better knowledge of how the boards play and feel a lot more comfortable with their surroundings.

This is going to be a real guessing game for punters who are betting on the NHL and NBA games that are taking place behind closed doors. It is impossible to know how teams will react to this if they will be able to play to the best of their ability, and how that will affect the results.

Both leagues are going to work in the same way, with limited team personnel inside the arena to watch the games, and no one else. When a goal is scored, a big dunk is made or anything else there will be no reaction from anyone other than the team benches, no crowd and energy to feed off like they normally would.

This is usually even more apparent in playoff games. Both players and fans love the playoffs and they are determined to win. Big plays are celebrated with great emotion usually, and these can prove to be real momentum swingers in games but will these have the same effect. 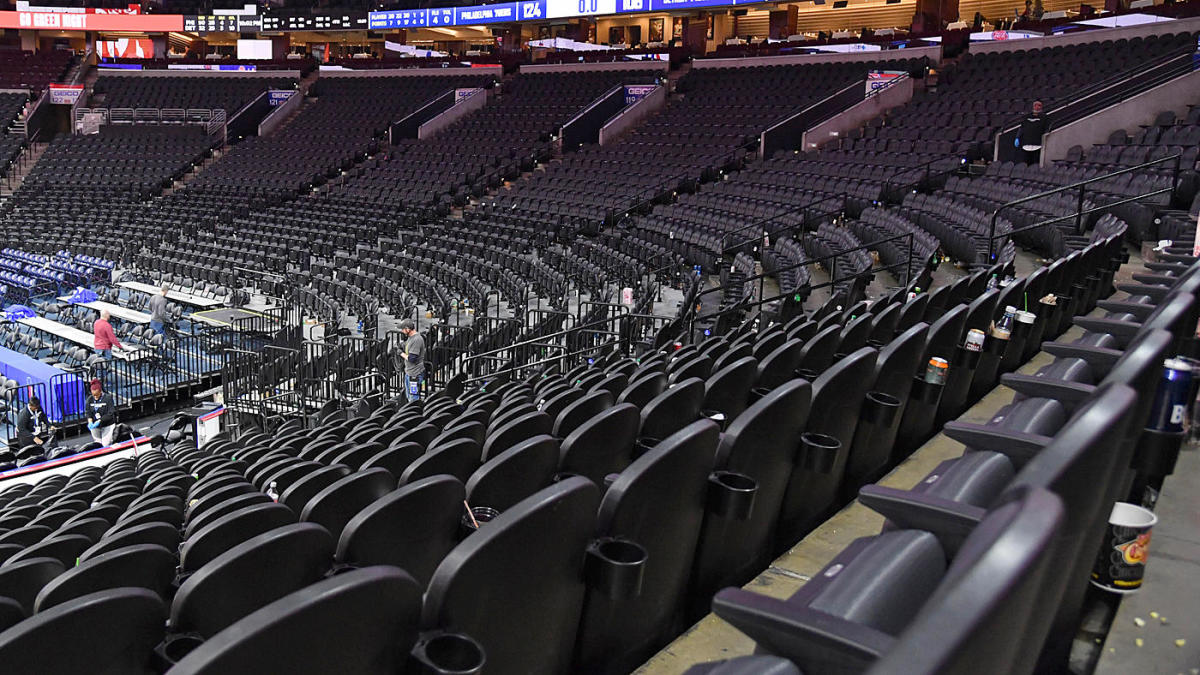 We have often seen home teams chasing the game and get on a powerplay in the NHL or make a couple of big back to back plays in the NBA and the crowd go wild for it. This pushes the team on and could be the difference between winning and losing. They won’t get that boost here, teams will have to learn to live without it.

Here are some things to certainly consider when you are placing your NHL and NBA playoff bets this summer.

Good luck with NBA and NHL bets and if you want find best odds on these leagues, check best sports betting bookmakers rating of 2022.