We are now down to the last four teams of a thrilling European Championships. Many of European football’s biggest teams have exited, which gives the remaining teams a massive chance to earn the title of European champions. Before you will bet in most important matches in Euro 2021, you need to know most important betting companies 2022.

On Tuesday night, Italy and Spain meet at Wembley in what could be a fascinating clash between two of the most successful international teams in the European game.

People are asking these questions
⚽ What are Euro semi final predictions for Italy?

The Italian team showed the best football of all the Euro 2021 teams so they deserve to win not only this semi final against Spain, but worth betting on Italy as a tournament winner. At WilliamHill you can get 2.25/1 or 3.25 decimal odds.

⚽ What are Euros semi final predictions for England?

England are favorites to win the semi final against the Denmark team, but it’s not worth it to take 0.72/1 or 1.72 odds at Unibet, because Denmark its wild card of the tournament and England team after easy win against Ukraine cant be too much relaxed.

We predict that the Euro 2021 final will be Italy vs England, and Italy will be this year European champions.

Denmark wild card of 4 teams that left in the Euro 2021. This team has an amazing fighting spirit and it is very hard to predict how they will play against England, they showed in the group phase that they can fight against good teams like Belgium. In 1992 Denmark won European championship, why they can’t repeat it? Only two steps left to lift the trophy.

⚽ How to make a profitable Euro cup semi final prediction?

It’s very hard to predict the last games of Euro 2021 because its high variance football and anything can happen, so you need to make very smart and conservative bets.

Without a doubt, Italy have made a big mark on this competition, with an exciting style of football that we are not accustomed to seeing from the Azzurri. Their free-scoring ways have not just started during Euro 2021 though, as Roberto Mancini’s team has now scored at least two goals in 12 of their last 13 international outings (read this – over under 2.5 goals strategy). They continued that prolific scoring form in a 2-1 win over Belgium in the quarter-finals of the competition.

Italy Euro 2021 are renowned for their effective defensive displays and the Azzurri have kept clean sheets in 11 of their last 13 matches. However, they have conceded in their last two games. 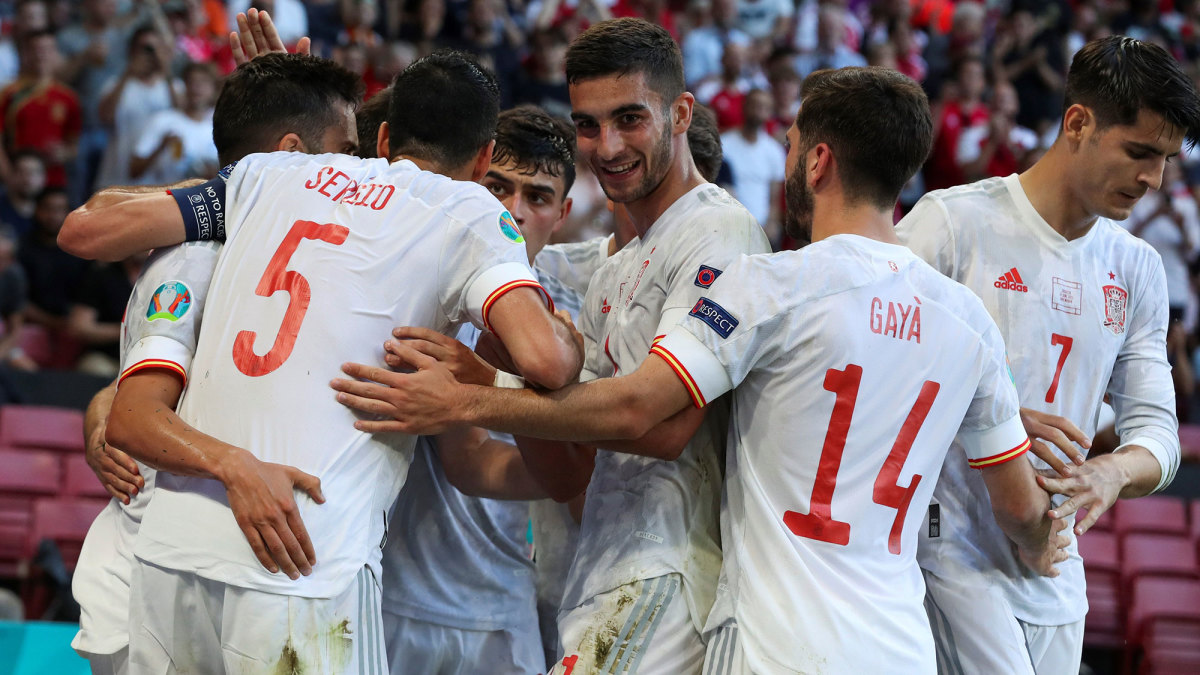 The confidence will be high in the Italy camp, especially as they eliminated La Roja in the last-16 of Euro 2016. However, they have suffered a big injury blow in the fact that Roma wing-back Leonardo Spinazzola picked up a long-term injury against Belgium, so will not feature.

Spain Euro 2021 have endured a strange tournament so far, as they have made it through to the semi-finals despite being at their best in many of their games. La Roja Furia needed penalty kicks to defeat Switzerland after the game had finished all square after 90 minutes and extra time. Croatia also took Spain into extra time before Luis Enrique’s team eventually triumphed 5-3 in a thrilling encounter.

La Roja are undefeated in 13 international games despite their recent unconvincing results. With a more ruthless attack, Spain may well have had a far more comfortable journey to the last four. The likes of Ferran Torres, Alvaro Morata and Pablo Sarabia are their top scorers at Euro 2021 with two goals each. The latter is likely to miss this clash through injury. 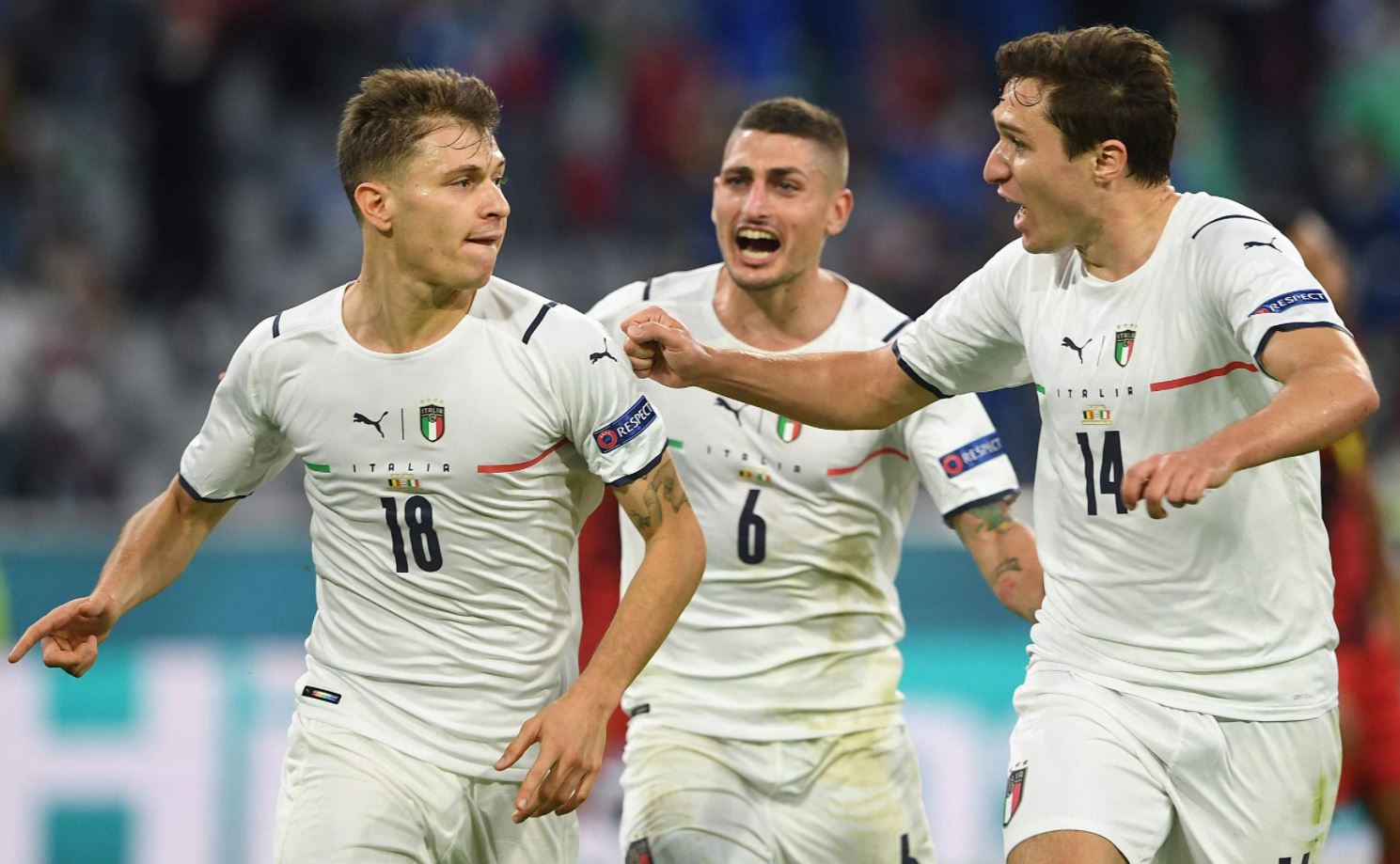 Italy vs Spain Prediction: Back the Italy win and over 2.5 goals scored

Our Euro 2021 predictions for this match that Italy will continue their momentum and record a victory in a game that could produce goals, as both have looked an attacking threat, even if Spain have been unconvincing in front of goal.

Both of these teams will head into this clash high on confidence after good results in the last-16 and quarter-finals. England Euro 2021 are the favourites to make it to the final, but they cannot afford to underestimate their opponents, who have certainly not been pushovers at Euro 2021.

The Three Lions have only ever appeared in one previous semi-final of the European Championships, as Gordon Banks and co. claimed third-place in the 1968 edition of the competition. So, if they make it to the final, it will be unknown territory for the Three Lions. In fact, they have only ever appeared in one major international final which was of course back in 1966 when they won the World Cup. 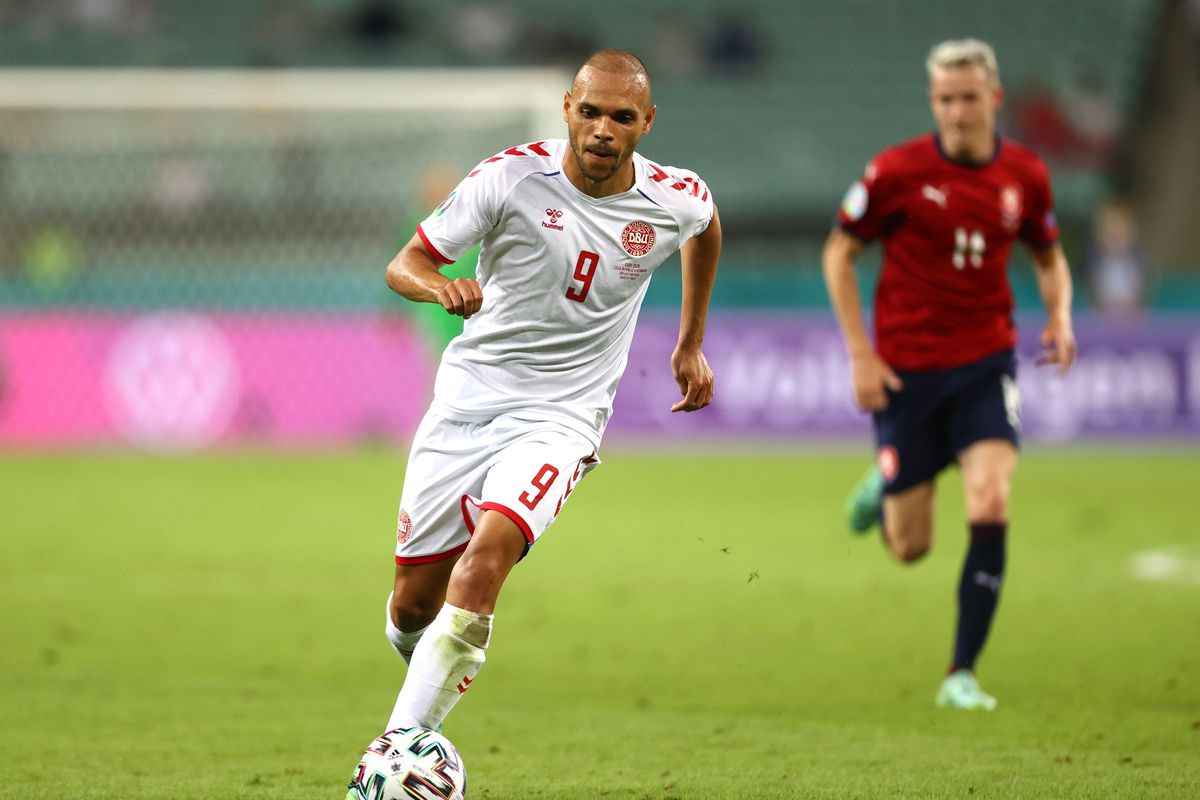 World-Cup winning boss Sir Alfie Ramsey has of course gone done in the history of the English game and current incumbent Gareth Southgate will be looking to make history with his team.

England look to be in good shape, as their 4-0 thumping of Ukraine in the quarter-finals was their fourth win in five games at Euro 2021. One of the main reasons for England’s recent success has been solid defence, as goalkeeper Jordan Pickford and his defence have yet to concede during Euro 2021. A record of five clean sheets is equalled only by the aforementioned great Gordon Banks during the 1966 triumph.

While the defence has looked solid throughout Euro 2021, captain and star striker Harry Kane seems to have found his shooting boots, netting three times in his last two appearances. A confident Kane could be vital for Southgate’s team progressing.

Denmark Euro 2021 are certainly underdogs to progress but could prove to be dangerous opponents for England, even despite the added obstacle of having to face the Three Lions at Wembley. Since defeats against Finland and Belgium in their first two matches of the tournament, Kasper Hjulmand’s team have hammered Russia 4-1, Wales 4-0 and defeated the Czech Republic 2-1 in the quarter-finals. 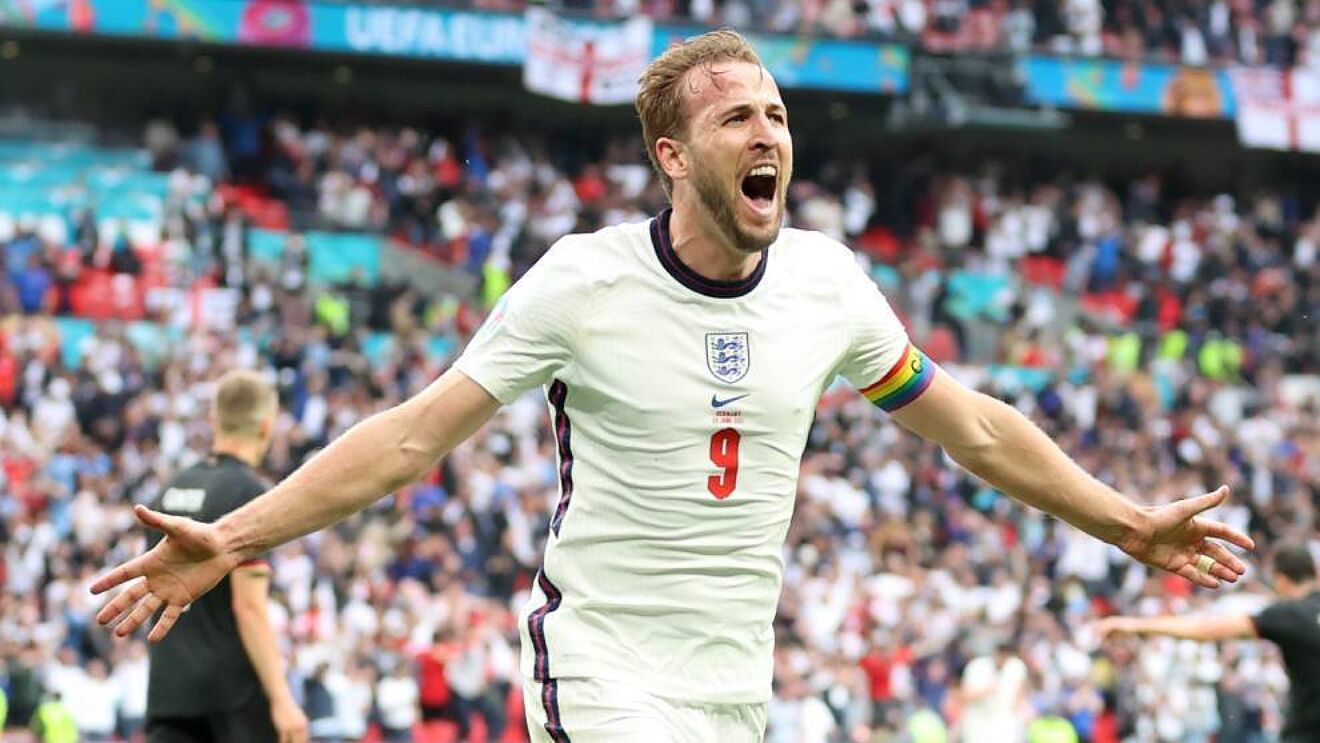 Facing a confident England on home soil looks to be a far tougher prospect than the teams that Denmark have faced already. However, having come this far, they are unlikely to go out without a fight.

England vs Denmark Prediction: Back the England win and under 2.5 goals

Our Euro cup 2021 semi final prediction for this match that England may be the favourites to progress, but we think it will be a tough and close game. We do believe the Three Lions will come out on top by the odd goal.

Two of the most impressive teams will meet at Wembley on Sunday night in the Euro 2021 final, as Italy and England go head-to-head.

Both teams progress has been built on solid defensive performances, coupled with excellent attacking play at the other end of the pitch. Italy have impressed in attack with Napoli’s Lorenzo Insigne just one of the brightest attacking sparks for the Azzurri. The diminutive forward should cause that England defence some big problems.

However, in Tottenham’s Harry Kane, England have a player who will have a similar effect on the Italian backline. Meanwhile, Manchester City forward Raheem Sterling is another player that the Azzurri need to keep quiet if they are to be crowned European champions.

Italy vs England Prediction: Back the draw after 90 minutes and under 2.5 goals scored

Our Euro cup 2021 final prediction that neither of these teams gives much away at the back. Therefore, we believe this will be a cat and mouse defensive game, likely ending in a draw in normal time. It could then go either way, but if it goes to penalties, we back the Italians to come out on top. It seems unlikely to be high-scoring either, so back the under 2.5 goals scored.