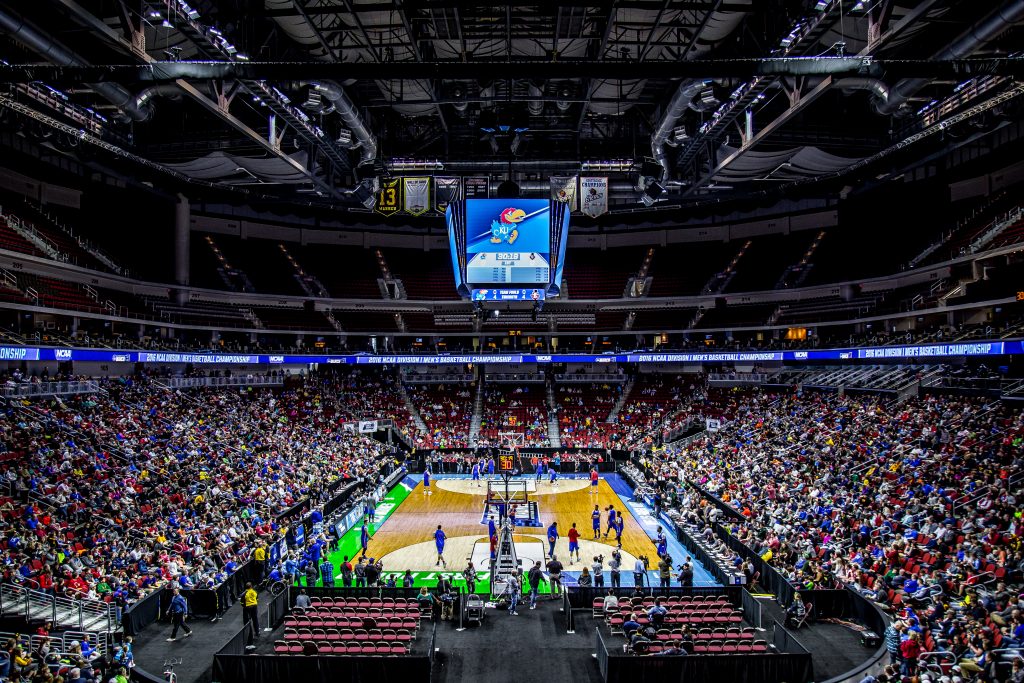 This is the culmination of whole NCAA basketball season. March Madness is full of unexpected results, game-winners and true emotions.

These games are different compared to many leagues due to the fact that there 68 teams from various conferences competing for the trophy. Some of those teams face off many times throughout the season, while others rarely play strong opponents and are simply happy to make it into March Madness.

In March you can see real madness since armies of fans watch their supported teams and the format of competition is extremely enjoyable and simple. Get one loss and go home.

This year March Madness starts on March 13-14. During the First Four stage of the competition, theoretically weakest 8 teams start their journey. 4 of them will join other 60 teams, which already have secured their places in 4 different regions.

First and second stages will take place on March 15-18. Then, on March 22-25 there will be region semifinals and region finals.

Finally, there will be Final Four. Last year the final had 77 thousands of spectators at the venue.

Here are the main ones: