Many of the big football leagues from around the world are sometimes on their break before the next season begins. This is always a good time to sit back and refresh your memory about the betting markets of outright leagues that will be coming up soon. Here you will find more football betting markets.

Often a lot of people forget about how they can bet before the season kicks off because they don’t use them very often. If you need a refresher about what you can use, and what outright leagues betting markets are the best to take advantage of then take a look at our guide below.

This is the easiest and most straightforward way to bet outright. Here you are backing who you think will win the league that season. It doesn’t matter how or how many games they win, all they have to do is be crowned as league champions at the end of it.

People are asking these questions
⚽ What does win outright mean in betting?

Win outright meaning in betting that you have placed a bet on an event and the outcome of that event is what you predicted (e.g. team A wins the league). You are then paid out your winnings according to the odds set at the time of your bet.

⚽ What does match betting mean?

In match betting you can bet on either of two teams selected by the betting company. All you have to do is guess which of the two teams will win against each other or which of them will finish higher in a particular season.

⚽ What are outright leagues?

⚽ What is the best football league?

There’s no one answer to this question as it really depends on individual preferences. Some people would say the English Premier League (EPL) is the best football league in the world, while others prefer Spain’s La Liga or Italy’s Serie A.

⚽ Where do premier league teams get relegated to?

You can back each way on the winner if you wish, but different leagues will have different each way terms, so make sure you research this and compare what each sports betting company is offering before you place a bet.

If you bet on the outright win each way and it covers the first three places, this means the teams who finish 1st, 2nd and 3rd, not the three teams who are promoted. 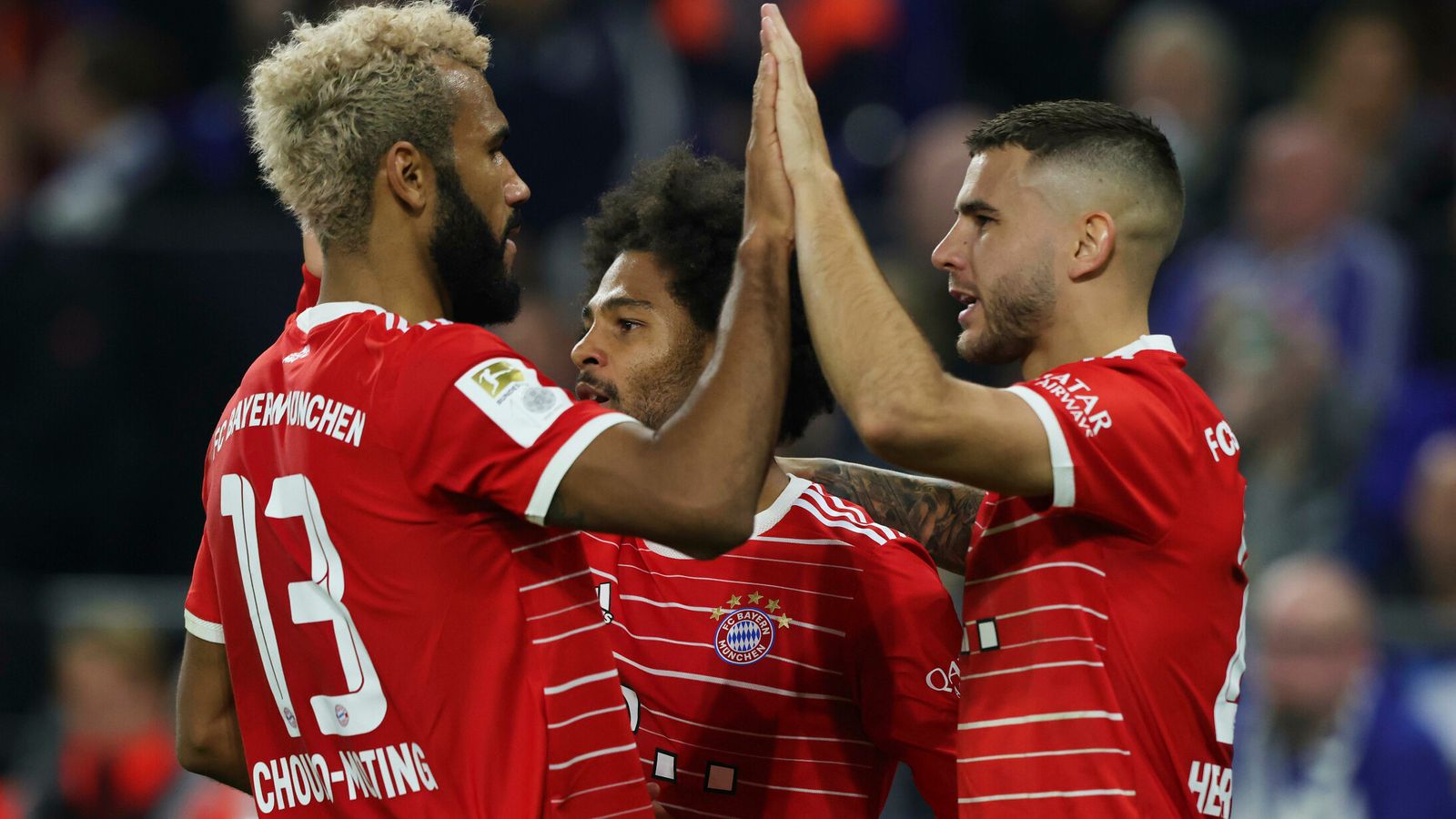 If you back someone to be promoted, it means precisely that, so the team who wins the playoffs counts when betting this way, not the team who finishes 3rd and doesn’t get automatic promotion.

This is one rule that a lot of punters forget, or aren’t aware of so make sure you understand what you are betting on before you put your money down.

If you want to be against a team for the full season but don’t want to back against them to lose individual games then backing them to be relegated can be the best way to bet. This covers the teams who get relegated, not the one team who finishes bottom, so you have more than just one chance of winning this.

If you are looking to go against someone, it can often be tough to find a way to bet, but this market gives you one that you can take advantage of. 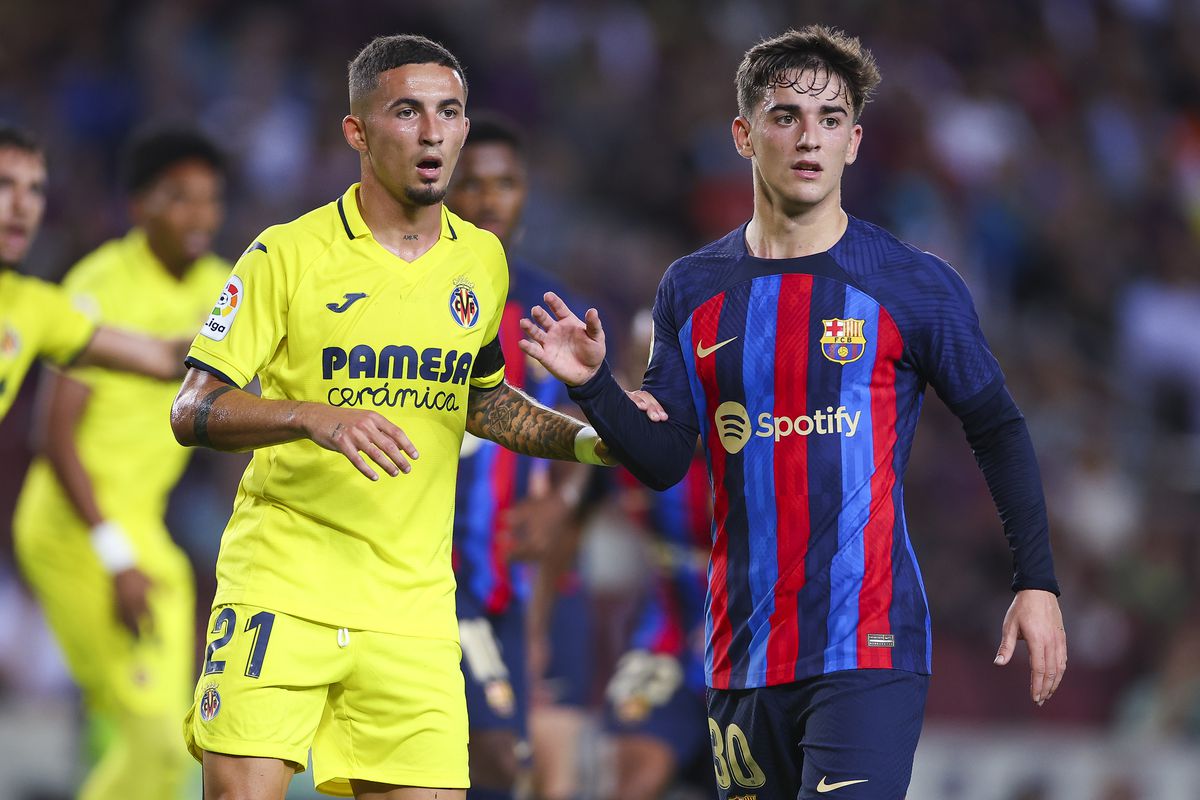 If you really want to be against a team, then you can back them to finish bottom of their league, and this will always give you a better price than the relegation market. When betting on this market it is harder to predict, but the reward will be there if you manage to do so.

Often a few teams can be battling relegation together, and anything can happen over the course of a season, but a lot of people still like to use this market when placing their bets before the season begins.

If you are not confident enough to back a team for promotion or relegation, you can back them to finish in the top or bottom half of the league. This is often a market that doesn’t give huge prices, but it is still a market that some people like to get involved in. 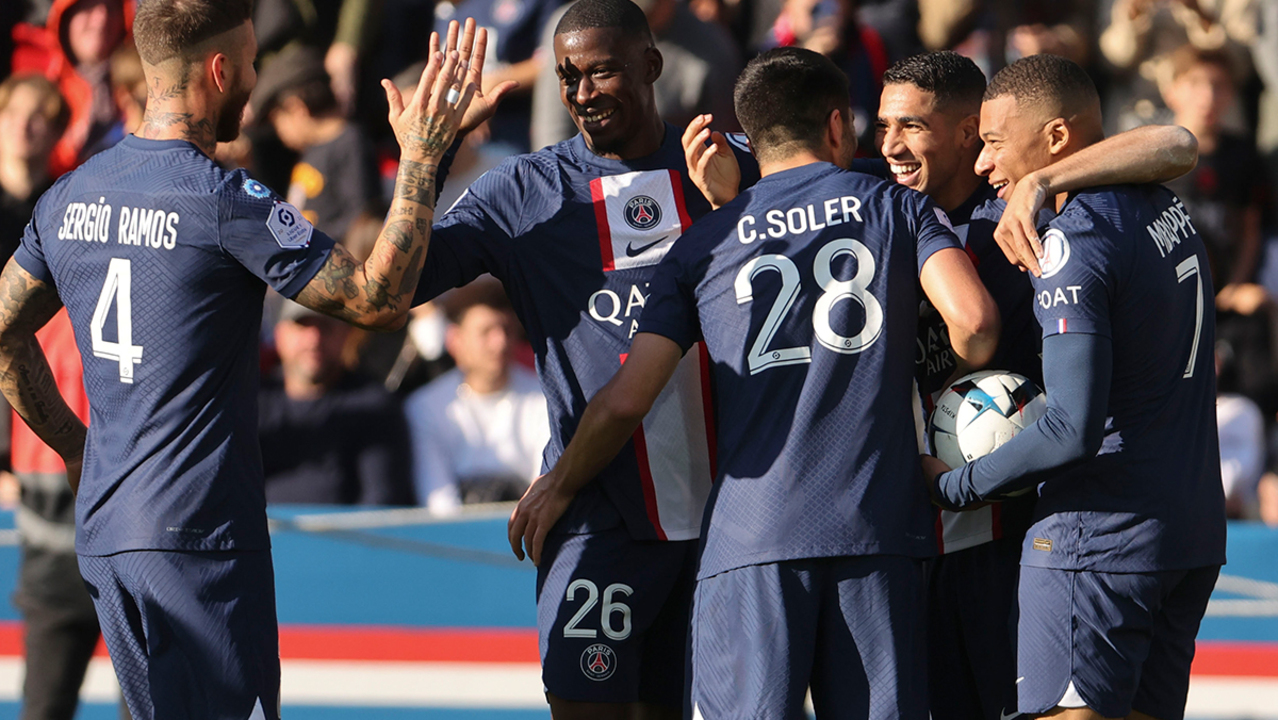 Many bookmakers will put together match bets that you can bet on before the season begins. Sometimes these are straight match bets between two teams, while on other occasions they will group certain teams and you bet on who will finish best of those teams.

This is a great alternative way to bet on football ahead of the season, and something that you need to look at if you have never done so before.

Often bookmakers will put together teams who are rivals, and teams who are similar in ability. For example, they may put a match bet together between Tottenham and Arsenal, or Liverpool and Manchester United.

If betting on this, you are betting which team out of the two will finish the highest in that particular season. Being a two way market the odds on offer are usually low, but it is a good way to bet, especially if you think one team is capable of being a lot stronger than the other. 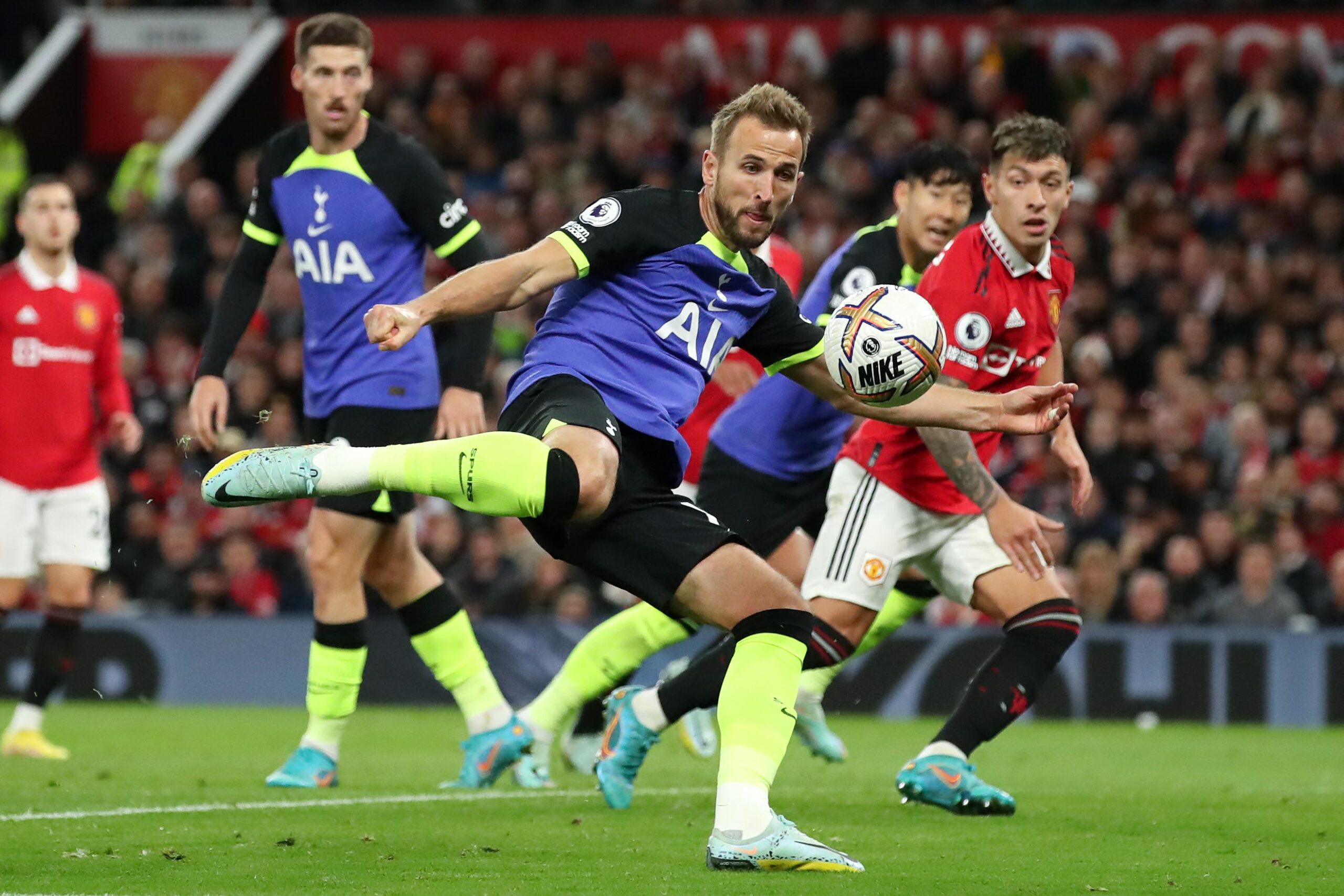 To Qualify for Europe

If you are betting on one of the big leagues around Europe, you will be able to bet on a team to finish in a European qualifying position. This can be a good way to bet on a team if you think they will have a good season, but won’t win the league.

To qualify bet is similar to betting on promotion in smaller divisions, and it covers the top three or four positions in the league, depending on which league you are betting on.

Instead of backing someone at a big price to win the league, look at betting in this way. The odds on offer will be smaller, but the chances of your bet being a winner are much more significant, because the bet covers them finishing in more positions than just winning the league.