Golf Preview: Bets on The Masters

It seems strange to say this, but The Masters will take place in the middle of November, giving out the final major on offer in golf this season. A strong field will head to the event, which runs at Augusta National as normal, though with the omission of fans.

Bets on The Masters looks to be wide open at this stage, just one player is priced up at single-figure odds while seven are available at less than 20/1. Before we are going to rundown the main contenders in this The Masters golf preview, check best bitcoin sports betting sites.

This looks to be as wide open as it normally is, and you could pick out 10, maybe even 20 players, and it wouldn’t be a shock if they were to win the event. While the date has changed, moving back by many months, the good news is that we have had a lot of regular golf over the past few weeks, giving everyone the chance to get in shape.

Heading the field is Bryson DeChambeau, who is coming here after a great year. We’ve only seen two majors take place due to Covid-19, he won the US Open and finished 4th in the PGA Championship. DeChambeau is looking for his first Masters title, and it really would cap a marvellous year for him. 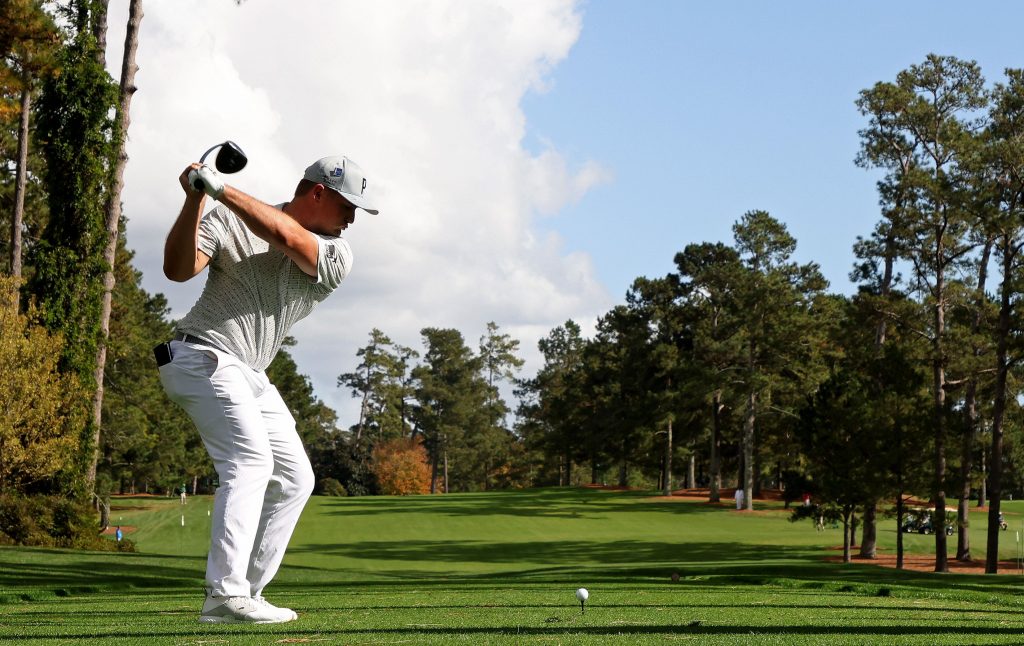 Justin Thomas is another player who is strongly fancied to do well, and he is another looking for his second major title after lifting the PGA Championship in 2017. 12th here last year was his best effort at Augusta National, but with every trip, Thomas appears to be learning more and finding his feet. Another step forward will see him go close this time around.

Dustin Johnson is another American on the board who is set to go close. He’s won just one major, the US Open back in 2016, but has finished second in every other major at some point, including when he was tied for 2nd here last year.

A big hitter, the power he has certainly suited the majority of this course and for that reason, he has to be considered again. He went through a golden spell a couple of years ago, going close seemingly every week and while he isn’t in that form right now, he is certainly capable on his day. 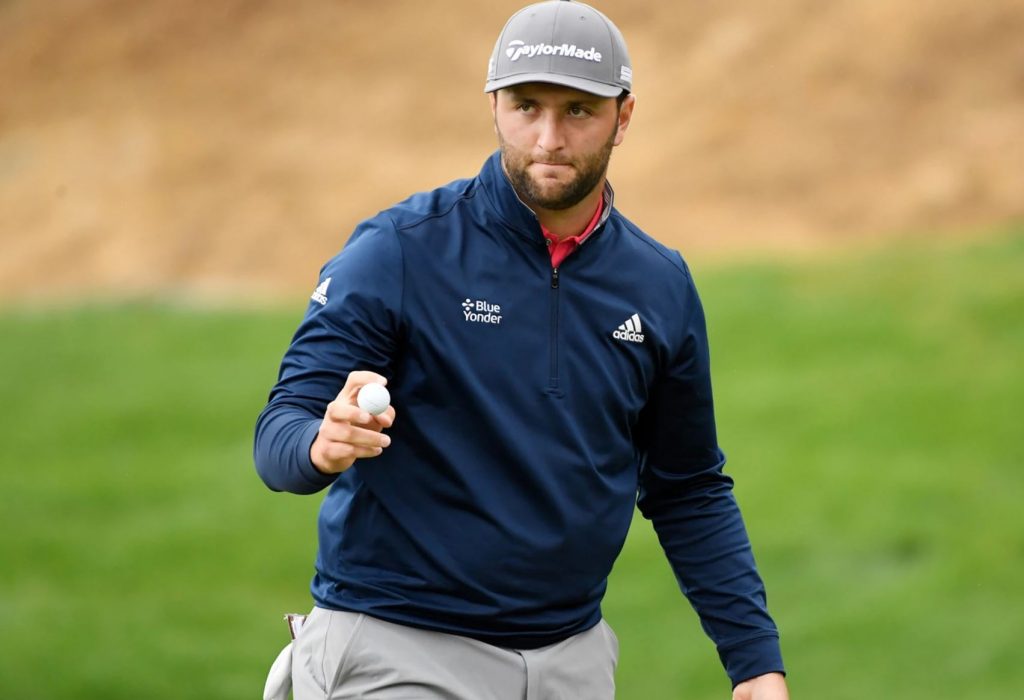 We then have two Europeans to look at and the best of those appears to be Jon Rahm. The 25-year-old is coming into his prime right now, he’s gone close in majors but hasn’t yet won one. He came 4th here in 2018, has also finished 4th at the PGA Championship and came 3rd in the 2019 US Open. His time appears to be any moment now, he is playing some good golf this season and he is strongly fancied to put up a big showing this week.

We have to round things off by mentioning Rory McIlroy. A multiple major winner, this is the only title that has eluded him so far. He’s been close, seemingly in an unstoppable position once, but things have never fallen right for him around Augusta. That is strange because his game suits the course, he will be hoping a clear mind and a good summer of golf is enough to help him challenge.

Plenty more players can be mentioned but these appear to be main The Masters contenders for the final major of the year.

As you would expect from a major championship, there are many alternative ways you can bet on The Masters, these will no doubt appeal to plenty of people out there. Lets look which bets you can make in this short The Master betting preview.

One of the most popular alternative markets out there is the two/three ball markets, which put together the players that are playing against each other. The draw is yet to be made, but when it appears, look out for players who have a solid record around here against those who don’t have a game long enough for the course.

If you are looking for ways to split the field down into different sections then one way you can do that is to bet on the players grouped together by their nationality. For example, you will find a market for the top American player, one for top Euro, top GB & Ireland, top African and many more. 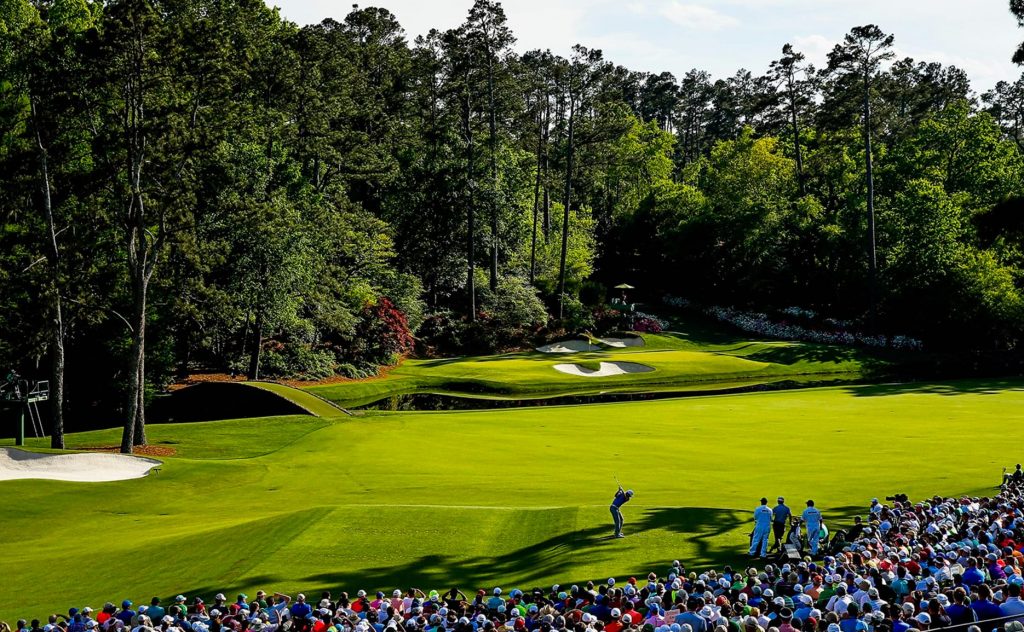 Rather than betting on the whole field here, you can bet on just players from that country. So, if for example you like Jon Rahm but want to narrow things down and take out the Americans from the running, you can back Rahm in the top European market, rather than outright.

Finally, if you want to watch the opening day of play and have and have a specific interest in that, you will find a market for the first-round leader. This is often exciting, and really could be anyone, so look out for big value from someone who you feel could get a few shots in the bag on the opening day.

There are two things to look out for when you are placing your bets on The Masters. The first is experience of the course, this is a very unique place to play. This won’t be as important this year, without fans in attendance, but handling pressure and knowing how the course plays will still be key and play a role. 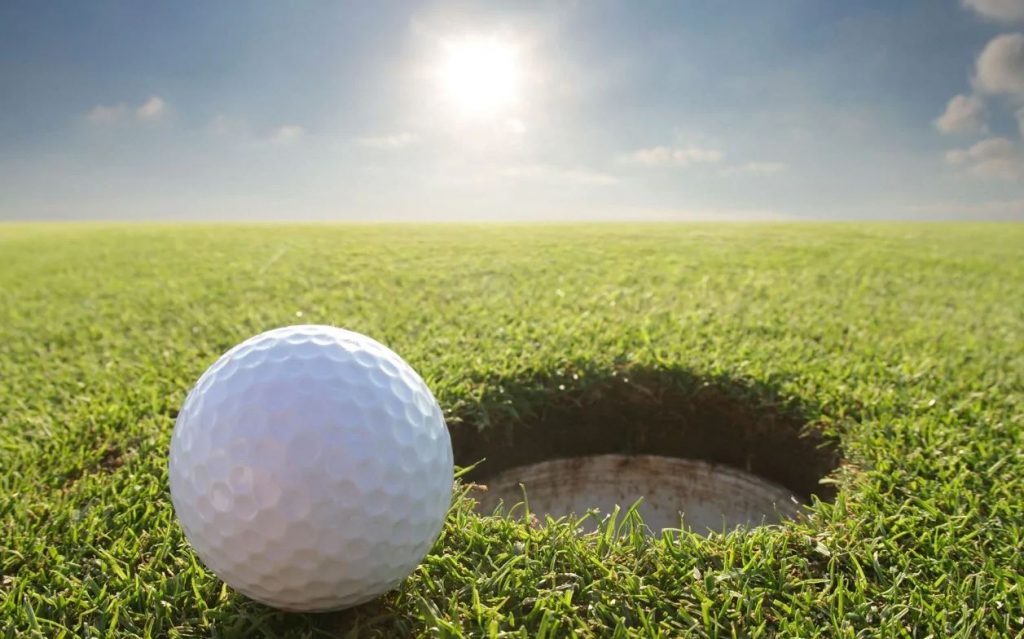 You need to know exactly when to attack here and when you need to defend, experience gives you the knowledge of that.

Lastly, you need to hit really well and then take advantage of it. The par 5 holes offer big hitters the chance to reach the green in two, or if not then definitely three. Big holes can win or lose the title, and big hitters get the chance to go for eagles more than anyone else here, so look out for these hitters and the opportunities they get.

As for the player we fancy to win the event, Spaniard Jon Rahm is seemingly on the verge of a major win, he is taken to do it for the first time at The Masters. So what’s our conclusion of this The Master preview.

If you are looking more golf tips for the masters, read this betting on golf article.