The new Premier League season is about to kick off, not too long after the previous one had finished. Those playing in Europe throughout August have had the smallest break out of all the teams, while this has been a different summer for everyone. In this Premier League preview we will make Premier League 2021 season predictions.

On the horizon, we have a slightly shortened season, more midweek fixtures, potential congestion for those in the cup competitions, both domestically and in Europe and much more. Last season was a long way off football as we know it, and this season is set to be very similar. If you want make your Premier league bets with crypto, you need to know best sports betting crypto bookmakers.

Premier league title race highly likely will be a straight match between Liverpool and Manchester City. 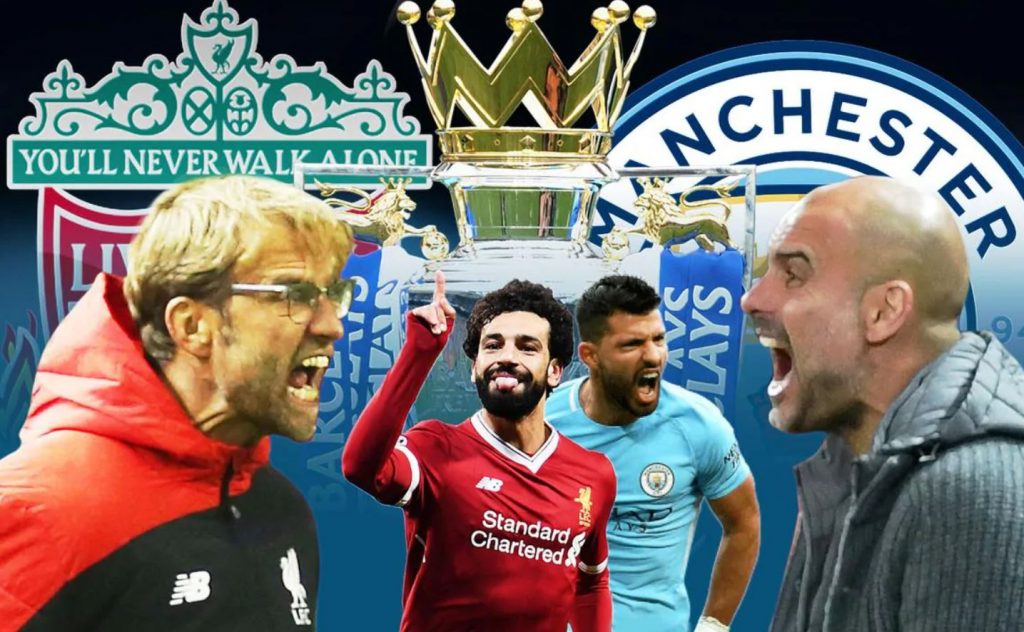 Last season, Liverpool managed to land their first-ever Premier League title while Manchester City finished second and had won the title for the previous two seasons. Will City come back and take their crown away from Liverpool or are we seeing the start of a period where the team from Merseyside are going to dominate? Man City is favorite to win PL and Manchester City odds is lowest, reaching around 1.88 (UK 22/25).

Anyone who saw Liverpool last season would instantly make them favourites for the title this season but that is not the case. Every bookmaker has Manchester City priced up as the favourites to win the Premier League, and not only that but they are odds on to do so. Click here if you want to know best online bookies.

Liverpool are the second favourites behind them, just as they started last season although as things moved forward, the betting soon changed around.

Everyone else can be backed at double figures if you think an outsider can come and oust the top two but for us, this is a two-horse race once again this season.

Up at the top, it is Liverpool that stands out. The biggest issue Manchester City had last season was their defensive problems and they don’t really appear to have solved those. While ever they remain at the club, Liverpool can take advantage and keep winning titles. 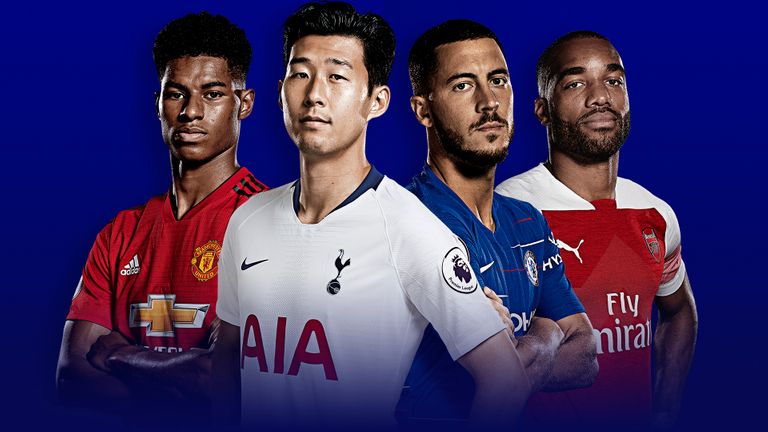 Battle for the Top Four

Away from the big two, there is an excellent battle for the remaining two top four positions. Chelsea, Manchester United, Arsenal and Tottenham are the teams traditionally battling it out here, but don’t discount clubs such as Leicester and Wolves to make a run and try break into that top six we are used to seeing.

Based on what we saw last season, if there is a team ready to jump forward and be the third-best team in the Premier League then it is Manchester United. The signing of Bruno and return of Paul Pogba showed United fans what they have at the club, coupled with Marcus Rashford, Mason Greenwood and more, this is a team that can begin to edge closer to the top two. Man Utd betting odds for win Premier is around 45.00 (UK 45/1) and Man United odds for finishing in Top 4 is insteresting – 2.30 (UK 13/10).

Elsewhere, Chelsea struggled a little last season but they have made some impressive signings including Timo Werner, which is exactly what they needed, a striker who can regularly put the ball in the net. We gues that Chealsea will easily make Top 4, but Chelsea odds for that prediction is quite low (EU 1.48 – UK 12/25). 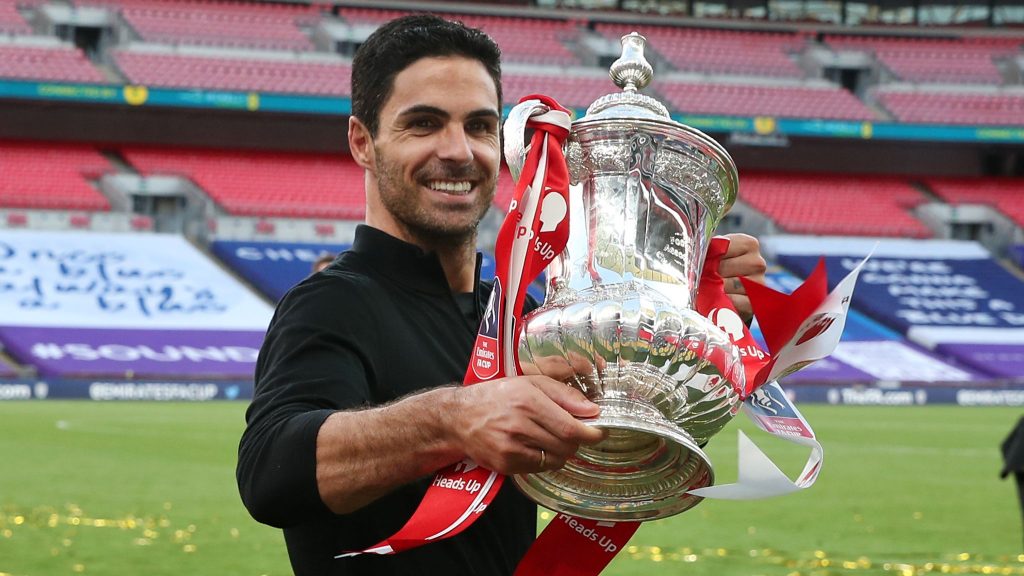 Arsenal are on the up after winning the FA Cup but despite some positive summer moves, they may have to wait another season to really challenge for the top four. The same can be said about Tottenham, their squad just doesn’t look good enough yet, they appear to be three or maybe even four players short of being able to stand up to Chelsea and Manchester United.

Wolves and Leicester are both more than capable of challenging the two North London clubs to get into the top six, but ultimately these four seem as though they will fall just short of reaching the magical top four and Champions League football. 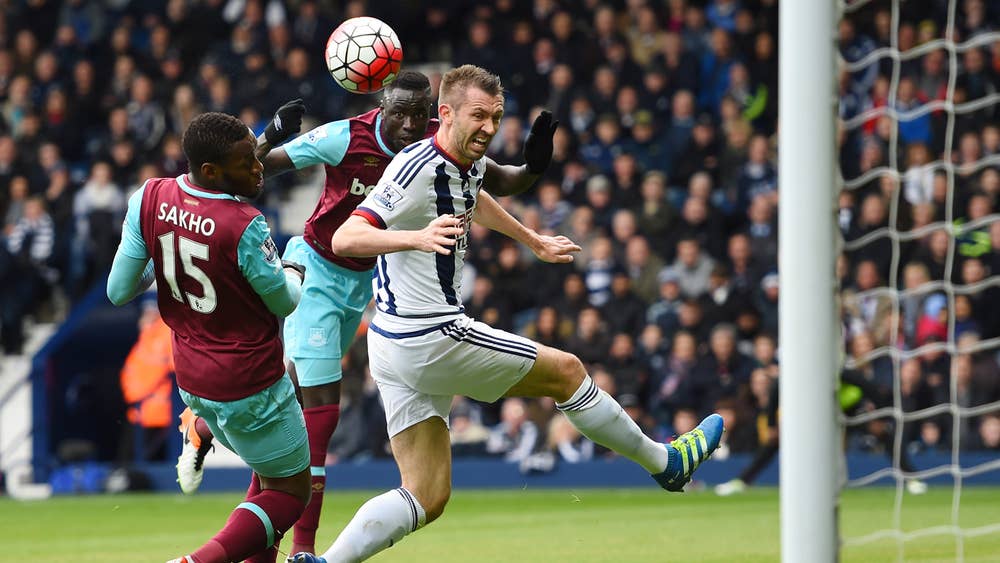 Who are the Relegation Candidates?

Aston Villa and West Ham survived at the death last season, Crystal Palace and Newcastle struggled towards the end of it and now we have three newly promoted teams who also have to be spoken about.

Throw in the potential for Burnley and Sheffield United to show considerably less than we saw last season and this relegation battle could be wide open. 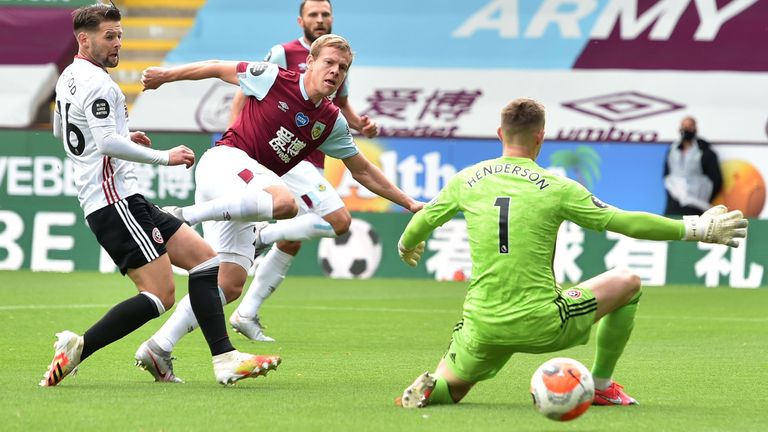 Of the teams to come up, two, in particular, West Brom and Fulham look set to struggle despite their Premier League experience. They have failed to sign anyone of considerable note so far and were some way off Leeds last season in terms of the players they had.

These two are the two favourites for relegation this season and that looks right, we think the battle for bottom of the Premier League will be down to West Brom and Fulham.

But who will be the third team to go down with them?

Aston Villa tried to buy success last season, and all that did was leave them in a hole. They managed to escape at the death but things may not go as well for them this season. This looks a dis-jointed team, one that doesn’t really have an identity and until they have a big clear out of players, Villa will likely continue to struggle.

They are our pick for the third team to be relegated.

West Ham and Leeds are both expected to be fine while Burnley, Sheffield United, Newcastle and Crystal Palace could all find themselves being dragged into things. 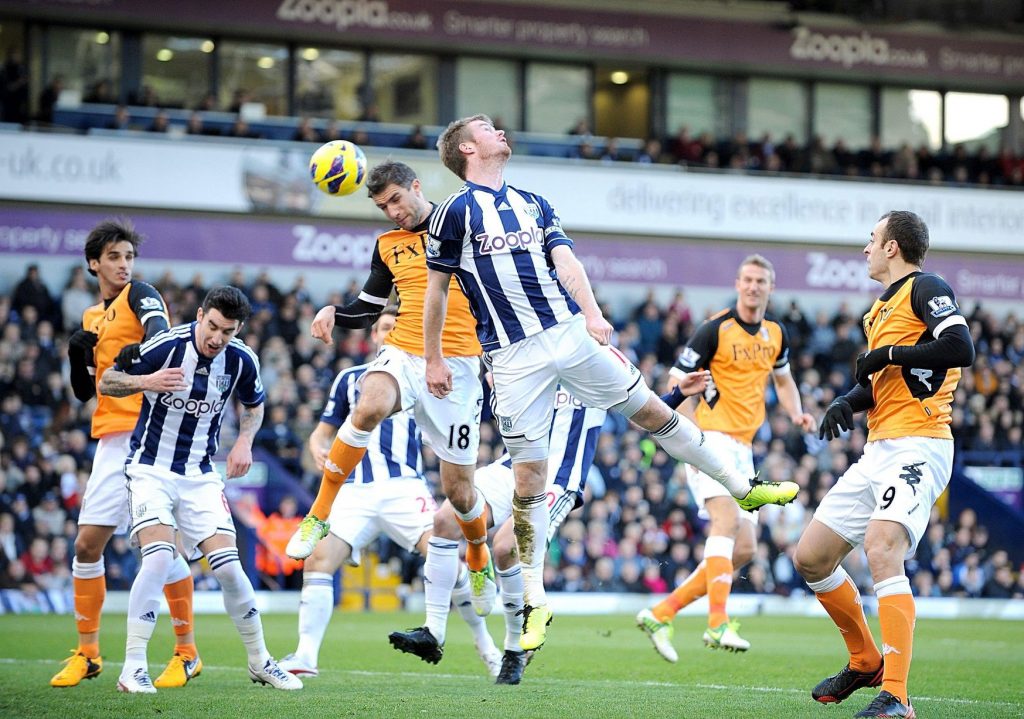 How Will the Premier League Newcomers Do?

We have already touched on the fact that West Brom and Fulham are both tipped to do poorly this season, and relegation is seemingly on the horizon. Even if they manage to escape, expect them to be involved at the bottom for most of the season.

Things look different for Leeds though. This team showed themselves to be a class above in the Championship, they are well-coached and they have spent well over the summer already, answering the problems they had last season.

If there is one promoted team set to shine this season it is Leeds United, expect to see them comfortably in the mid-table positions.

Click here if you are interesting with more football betting tips articles.

No events on selected day
People are asking these questions
⚽ What is the best bookmaker for Premier league bets?

⚽ Who is are the favourites to win Premier League?

⚽ Which teams are relegation candidates?

Newcomers Fulham have started very poorly and are clear favourites to be relegated back to the Championship, with West Brom joining them as second favourites.

⚽ Where to watch Premier League online?

The Premier League has TV deals all over the world with a number of different TV companies and many of these allow their services to be watched online or via an app. Check who has the right to show games in your country and view their website for details about how to watch.

⚽ What are the odds for Liverpool winning Premier league?

Right now the best price you can get for Liverpool to win the Premier League is 6/4.