Founded in 1996, Major League Soccer was formed in the United States following the success of the 1994 World Cup. Initially contested by 10 teams, MLS now features 26 clubs. The league, which has MLS clubs from across Canada competing in the division as well, is the largest top-flight soccer league in the world in terms of the number of teams. MLS isn’t finished growing either as the league’s executives plan to add four more clubs to make 30 teams fighting for the league’s championship, the MLS Cup, in the next few years.

MLS is not like any other soccer league in the world. It is a very Americanised league and takes just as many aspects from other sports leagues in North America (NFL, NHL, NBA) as it does the Premier League and Bundesliga. Rather than use a single table, MLS soccer teams are split into two conferences. Teams play an unbalanced fixture list with more games contested against conference rivals. A club’s overall points total dictates whether or not they make the playoffs at the end of the campaign.

The top flight of American and Canadian soccer uses a playoff system to crown its champion. A campaign features a regular season with teams playing 34 games in what feels like a marathon. Clubs lucky enough to qualify for the playoffs then compete in a sprint. The postseason features the top seven teams from each conference (14 clubs in total) playing a rapid single-leg knockout tournament. The teams that top their sides of the bracket meet in the MLS Cup Final. 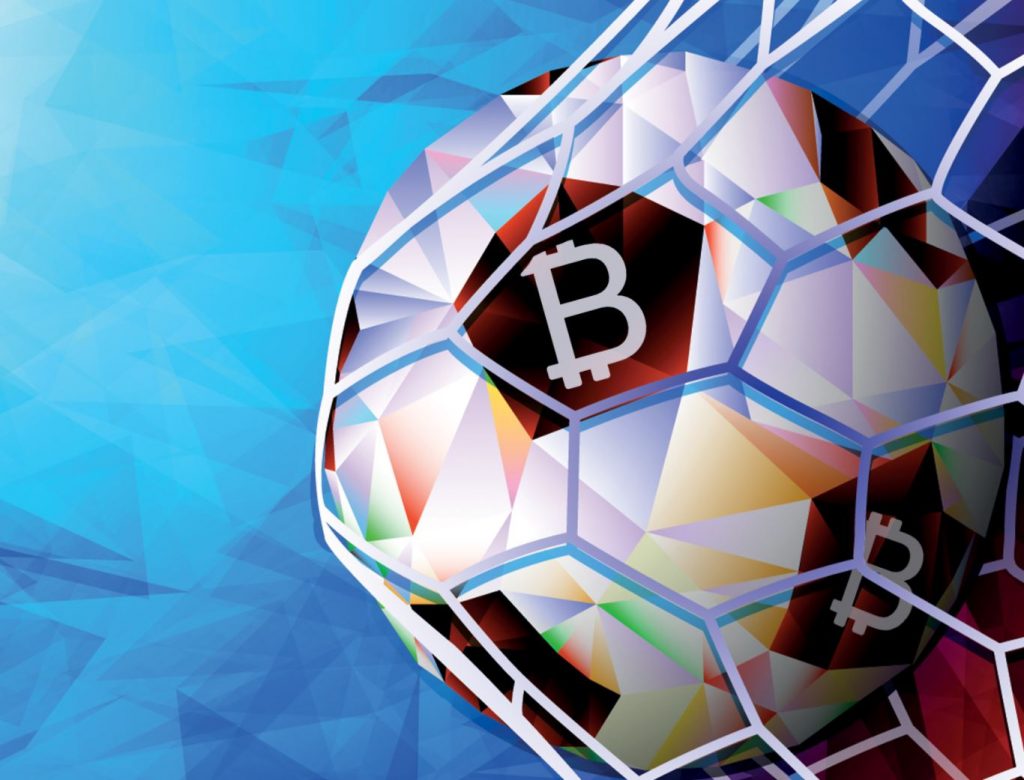 Why should you bet MLS with Bitcoin?

Bitcoin has not only revolutionised the banking world but the betting industry as well. It has disrupted the industry making betting more convenient for punters around the globe. There are several great reasons to take MLS soccer betting with Bitcoin when wagering on MLS games all season long.

One of the top reasons punters have jumped on the Bitcoin bandwagon is simply due to the fast deposits and withdrawals available. The speed in which you can deposit and withdraw funds is a major advantage over traditional online bookies. Withdrawing Bitcoin from your betting account occurs in a matter of minutes rather than days, or weeks when using traditional money. In best Bitcoin soccer betting sites transactions occur quickly, much quicker than fiat currency transactions. 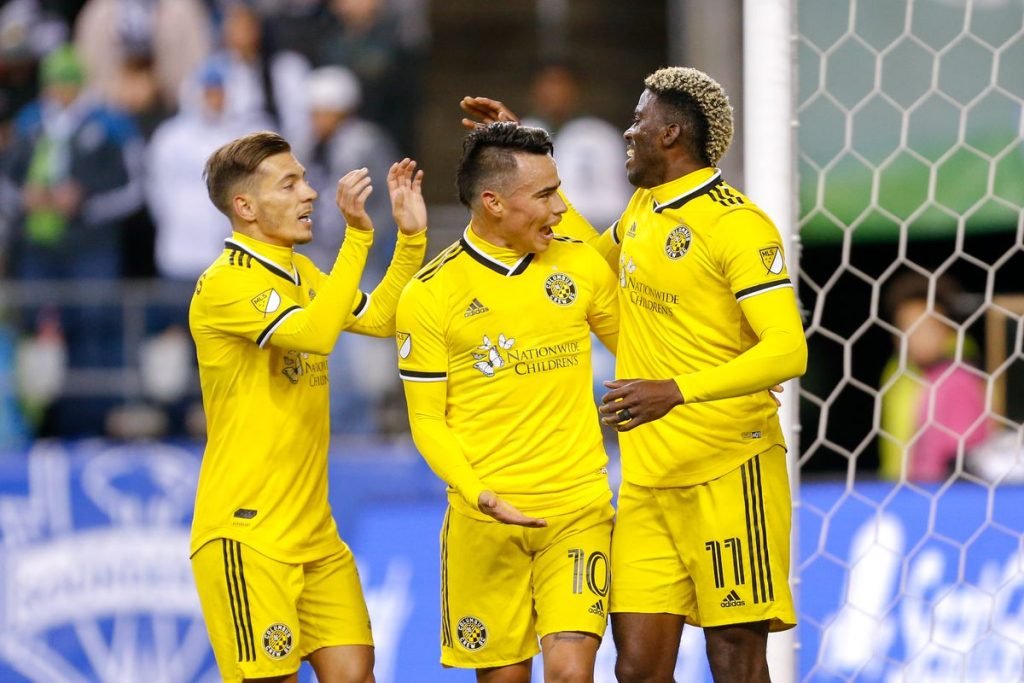 Large bonuses for Bitcoin soccer betting are another reason punters are using the cryptocurrency to wager on MLS. Online sportsbooks have reacted positively to the betting public’s interest in Bitcoin by offering bonuses and deals exclusively to cryptocurrency users. The exciting bonuses offered to punters allows you to stretch out your deposit and adds to the fun of betting on MLS. There are plenty of sportsbooks that provide new customers with special bonuses on bet soccer Bitcoin that can be found nowhere else.

Fancy wagering on your favourite MLS team and winning a big profit? Well, Bitcoin allows bettors to make a larger deposit. You can also get higher withdrawal limits when betting with Bitcoin. Experienced bettors may want to switch to Bitcoin from fiat currency allowing them to make more money when they withdraw funds. 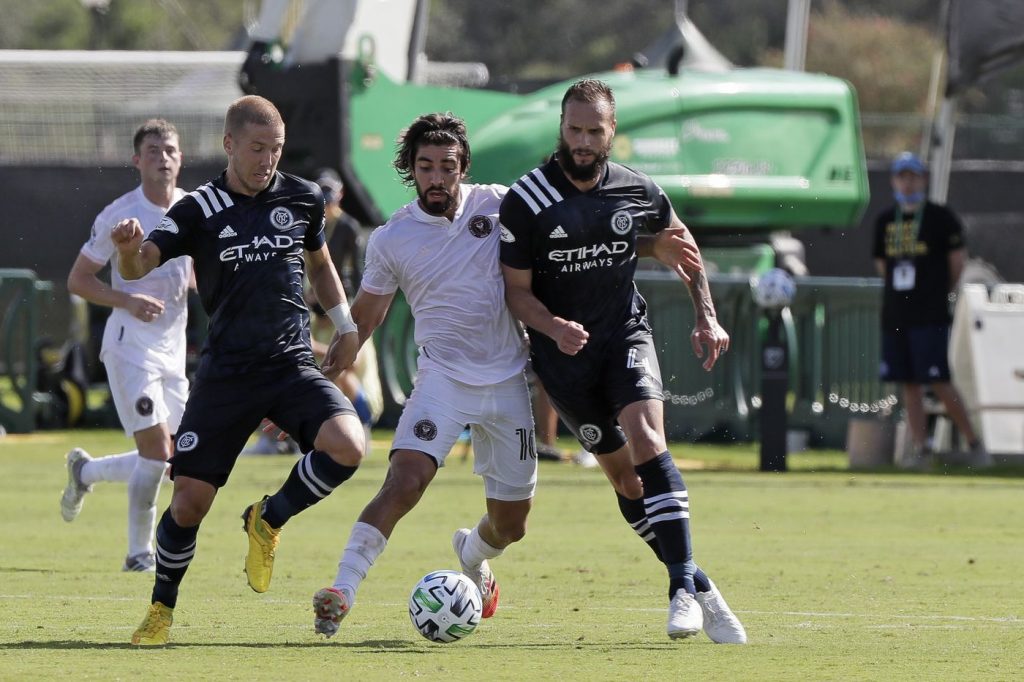 The 2020 MLS season saw the arrival of two expansion teams to the league. The David Beckham-owned Inter Miami CF and Nashville SC both entered the league in February when matches kicked off. As with the rest of the world of sports, MLS was affected by the COVID-19 pandemic and went on hiatus in March. 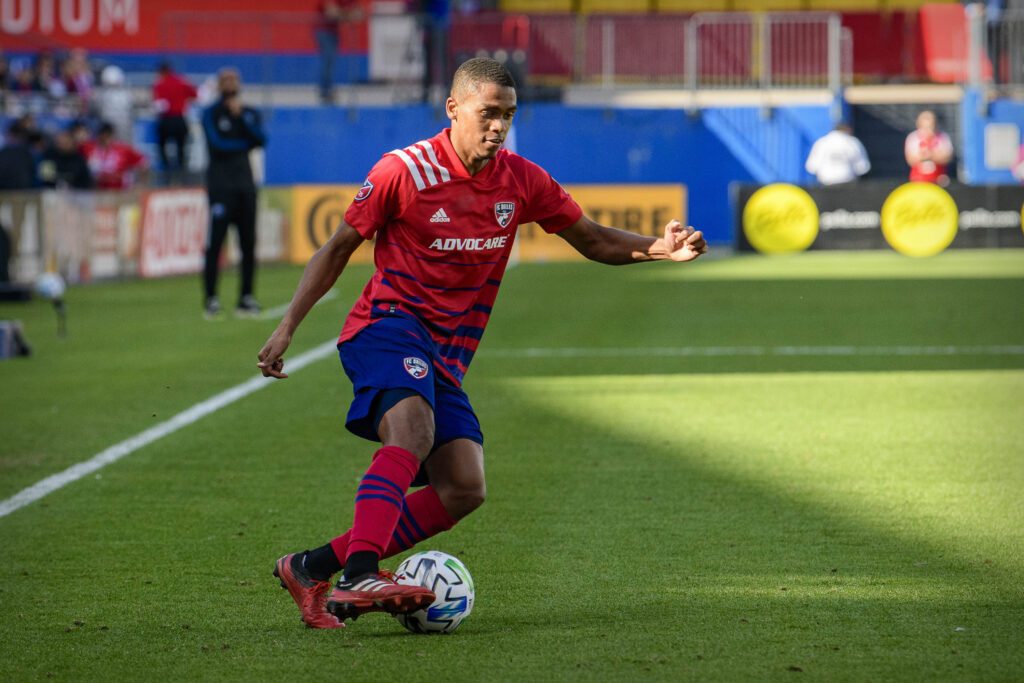 After a four-month break, MLS returned with a special in-season tournament due to travel restrictions across the United States and Canada. Twenty-five of the league’s 27 clubs converged on the Disney World Resort in Orlando, Florida for a World Cup-style tournament. The tournament, known as MLS is Back, sees the league’s teams competing for the makeshift competition’s trophy.

The MLS is Back Tournament began on July 8 and will conclude on August 11 crowning a champion. At the tournament’s end, the MLS regular season will restart with a revised schedule followed by the MLS Playoffs. The MLS is Back Tournament’s results will have a bearing on the league’s final positions, therefore, a team’s performance may directly affect whether or not they make the playoffs.

Who are MLS’s best European players in 2020?

Since its inception in 1996, MLS has attracted top players from all over the world such as Youri Djorkaeff, Mo Johnston, David Beckham, Robbie Keane, and Thierry Henry. MLS continues to attract players to the US and Canada thanks to the league’s continually increasing standard of play and the finances paid to many of the foreign imports.

Bradley Wright-Phillips was long considered an English player with plenty of potential. Since 2013, Wright-Phillips has been one of the best players in MLS season in, season out. He is a two-time Golden Boot winner and holds the record for most goals scored at New York Red Bulls with 126 goals. Now playing with Los Angeles FC, Wright-Phillips could help the club win their first-ever MLS Cup. 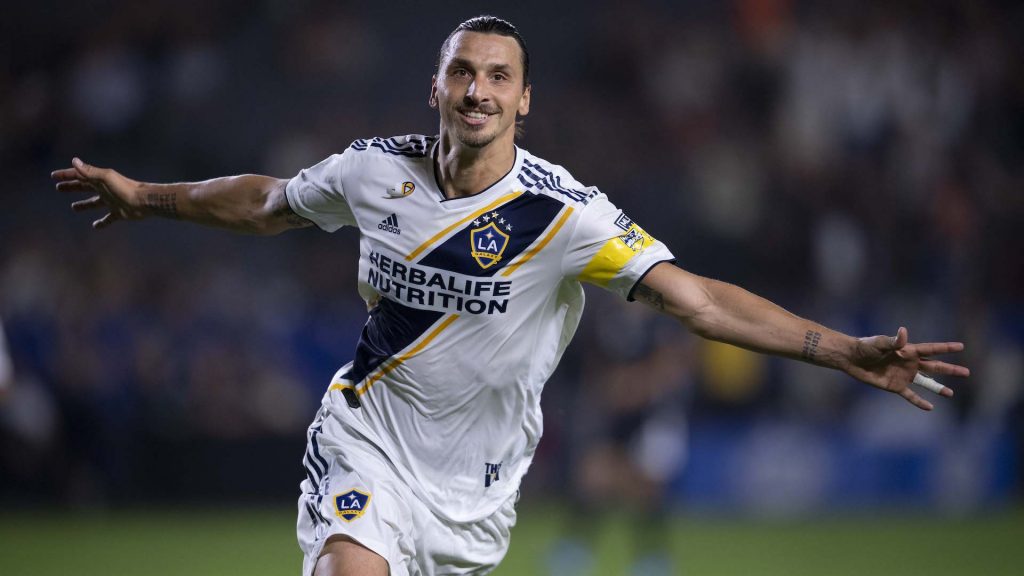 Former Manchester United, Villarreal, and Italy national team player Guiseppe Rossi joined MLS club Real Salt Lake ahead of the 2020 season. After years of fitness and form issues, Rossi hopes to rekindle the play that made him a sought-after European striker. Rossi is a former Olympic 2008 Golden Boot winner. It isn’t often that MLS can claim to have such a player in the league.

Montreal Impact signed former Barcelona and AC Milan striker Bojan Krkic in 2019. He made his debut in style against rival Toronto FC with a 25-yard strike. Krkic is another one of the exciting European imports MLS has on show in 2020.

MLS is one of the fastest rising soccer leagues in the world. Thanks to its continued expansion of teams, MLS is a favourite league for punters to bet on during the season. MLS’s spring to autumn format and summer fixtures make it ideal for anyone who loves betting on soccer.

No events on selected day
People are asking these questions
⚽ Who is MLS owners?

MLS owners own a share in the league and have right to operate MLS teams. Each team has investor that is shareholder in the league.

⚽ How many MLS franchises are here?

⚽ Which MLS team salaries are biggest in the league?

Biggest team salary in MLS has Toronto FC, total salaries per season is around $22 million. The average MLS team is now worth $313 million.

⚽ Where to watch MLS streams online?

⚽ How much do mls soccer players get paid?

⚽ How to join mls soccer team?

You need get scouted and signed after college in the MLS draft to play pro soccer.