Argentina is known as one of the best nations in the world of football. Football is by far the most popular sport in the country, with more than 2.5 million players. Around 90% of Argentinian people support a football team, and so the country is brimming with enthusiasm for the sport.

The Argentine Football Association was founded in 1893, making it the eighth oldest football association in the world. The national team has seen a lot of success, being one of only eight nations to have won the World Cup, and they have achieved this feat twice. They won it once in 1978 and again in 1986.

The national team has also won the Copa America (read this – Copa America history) cup 14 times, along with the FIFA confederations cup in 1992. They even won two gold medals at the 2004 and 2008 Olympic Games. This makes the country one of the most successful in terms of football, and it has produced some of the most famous names in the game, such as Diego Maradona and Lionel Messi. 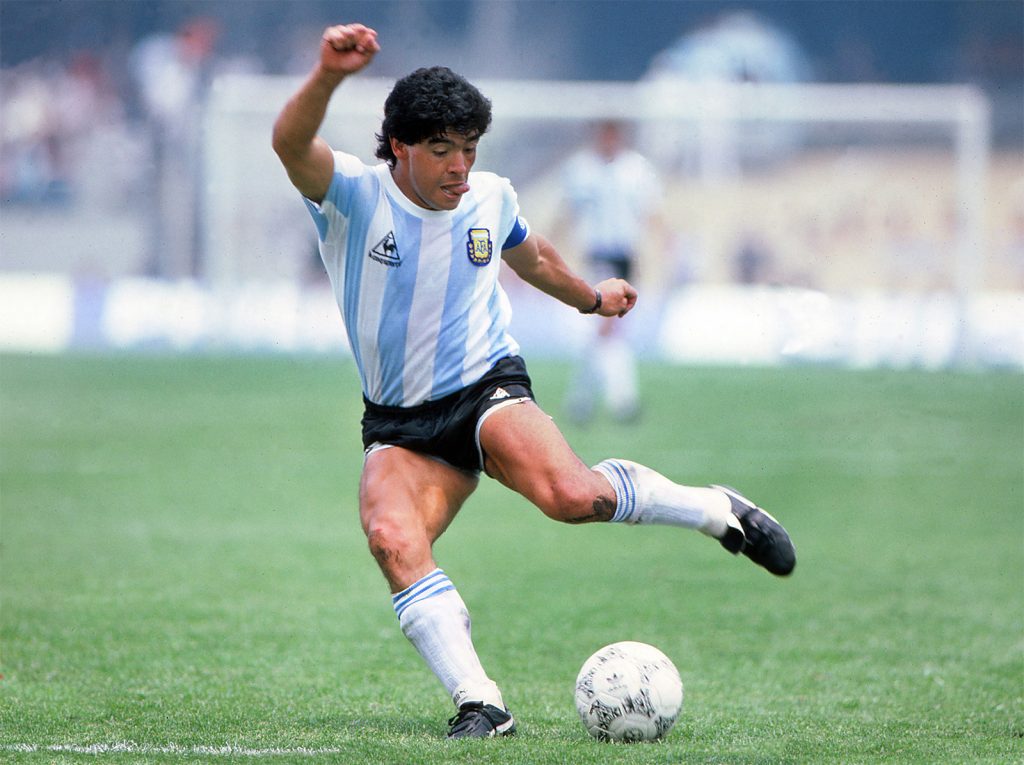 At a club level, Argentina has a massive selection of teams. There are nearly 330 teams registered in the country, and they play in a range of seven leagues. The Primera Division is the highest level of club football in Argentina, and all of the levels below it takes the form of most other leagues around the world.

Teams that finish at the top of the league tables get promoted or get the chance to get promoted, while teams at the bottom face relegation to the lower leagues. The top-level was once dominated by just five teams but has since seen a total of 28 teams crowned champions of Argentina.

Aside from the various leagues, there are also four cup competitions held in Argentina. Not all of these are open to all of the leagues, however, but the one that is, the Copa Argentina, gives lower-level teams the chance to take on the biggest teams for a shot at national glory. 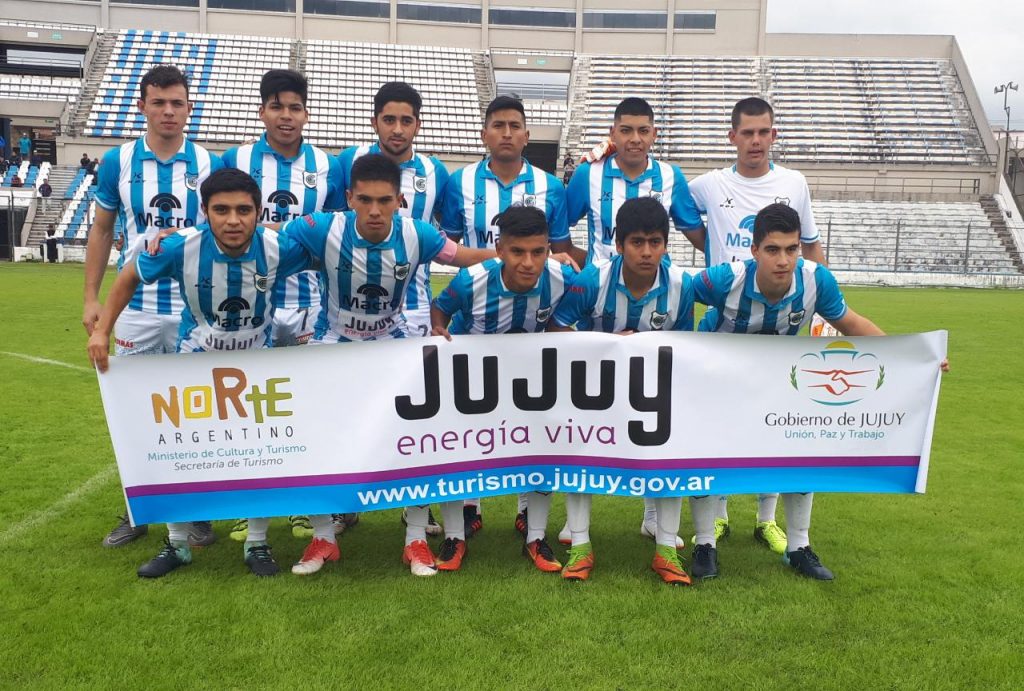 The second division, however, the Primera Nacional, is where we find Gimnasia y Esgrima de Jujuy. This division is made up of 32 teams divided into two zones. The Primera Nacional was previously known as Primera B Nacional, but the name was changed for the 2019/2020 season.

Teams from all over Argentina take part in the second division, and since its creation in 1986 to bring more unaffiliated clubs into the top scene of Argentinian football, it has seen lots of different teams come and go. The season takes place using a double round-robin tournament style, which sees each team play every other team twice.

The teams are awarded 3 points for a win, 1 point for a draw and 0 points for a loss, much like most football leagues across the globe. The champion of the season is promoted to the Primera Division, and the bottom two teams go down to the third division. 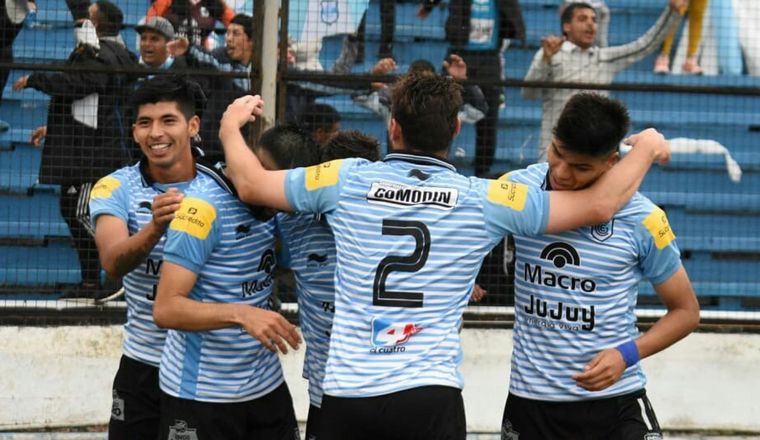 The teams that finish in places 2-9 go into a play-off system, where they participate in a knockout style format in order to see which other team is promoted to the top-flight of Argentine football. Below the second division, the leagues are split into three different regional divisions. These are for the clubs from Buenos Aires, as well as those from other cities across the country.

The teams from the lower leagues tend to struggle to work their way up through the ranks of Argentine football, and the regular contenders tend to reach the second division and then fall back down. This is due to the stagnation of talent within the lower level teams, with the two top tiers consisting of all of the best players. As the players in the bottom levels improve, it is usually them that transfer to the higher levels of the league system, rather than the teams, as they are sold on or even sold on to teams from other countries.

Gimnasia y Esgrima de Jujuy is a team that has spent most of its time in the second division. The team was founded on the 18th of March 1931 in San Salvador de Jujuy, in Jujuy Province of Argentina. 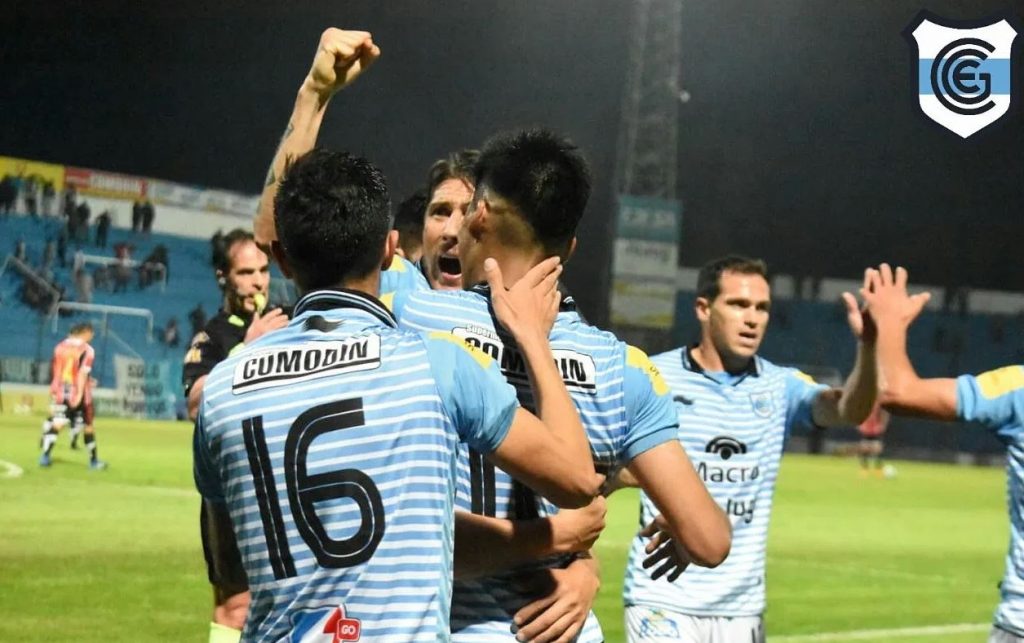 They are one of the largest and most important football teams in Northwest Argentina and are one of the big four of Jujuy football. The team plays their home games at the Estadio 23 de Agosto, which has a capacity of around 23,000 people. The manager of the team is Popeye Herrera, and the president of the club is Fernando Yecora.

Their time has been spent mostly in the second division although they did manage to win the championship in 1994 and were thus promoted to the topflight, where they managed to remain for six seasons. Their best result in the topflight during this stint was a fourth-place finish. Before this, however, the team had played in the national championships 8 times between 1970 and1982.

Although they saw limited success, this was still a big achievement for the relatively small team from Northwest Argentina. They were put into the newly formed Division B in 1982, where they remained until their promotion to the topflight in 1994.

After their six-season stint in the Primera Division, they sank back down to the second division. They stayed there for another four seasons, before once again becoming victorious and moving up to the topflight once more. This is where they remained until 2009, with their best finish once again coming in the form of a fourth-place result at the end of the season in 2006.

The team has seen many different managers over the years, along with an ever-changing roster of players. Some have seen a lot of success at the team, especially during their times in the topflight from 1994-2000 and then again from 2005-2009. This is where they managed to play some of their best football, and score most of their goals.

In terms of the most capped players, Daniel Ramasco holds the title here having played 293 games with the side. This just eclipses the previous record, which was held by Alejandro Gonzales who played 275 games for the side in the 1990s. The team has managed to hold its own as a regular in the second division of Argentine football, and have got to the top flight on multiple occasions it shows itself as a team to be reckoned with in the seasons to come.