Abbreviated as XG, expected goals is a way to sum up chances in soccer. The metric is relatively new, but it is already popular among sports analysts and bettors. If you love sports, then you must have heard about this phrase. It is a common discussion around the game of football or a soccer team’s performance in general.

The phrase has certainly gone from being discussed mainly on the fringes of data analysis into a mainstream topic. If you are looking to understand this topic more and know everything about it in terms of betting, then this article is a perfect match for you.

People are asking these questions
⚽ What is expected goals (xg)?

Its a measurement of the quality of scoring chances in the football game.

⚽ How to calculate expected goals football in a match?

It is calculated by comparing it to thousands of shots such as distance, position of defenders, type and speed of pass, type of shot, shot angles and various other aspects.

Its very hard to find expected goals stats, you need to collect and record by yourself. Its hard job to do it, but if you manage it, you will have big advantage against bookmakers.

⚽ How is expected goals formula works?

EG = the sum of the goal probabilities for each shot. xG=0.10×shots.

The models behind expected goals weigh each unblocked shot for a number of factors. Shot location is the main one, but the models also recognize events like rebounds and rush chances as well.

⚽ Where to find expected goals calculator?

Where is no expected goals calculator, because EG measures a lot of things which hard to calculate – assist type, shot angle, football pitch quality and etc.

Keep reading to discover more expected goals betting and what is XG in football? If you want discover great bookmakers, click here and you will know best cryptocurrency sports betting sites 2022.

What is Expected Goals? 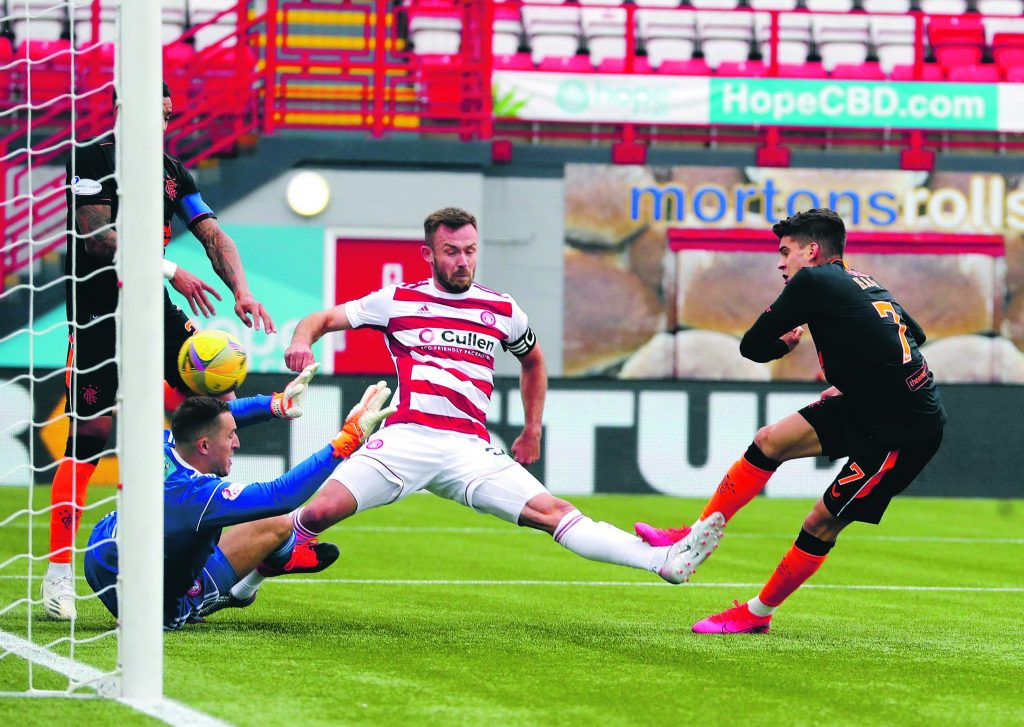 You should add expected goals to your online betting arsenal but it isn’t the golden bullet to placing winning wagers. Expected goals percentages are primarily based on data research of historical shots. They indicate the percentage chance of a team scoring a goal from that position of gameplay.

For example, a penalty in the English Premier League has a 76% chance of being scored; therefore, the expected figure is 0.76. All the scoring chances are then added up, and the two teams in a game receive expected figures depending on their performance in the match. The xg betting figure is calculated based on various variables like

The expected goals figures are available at a range of betting sites, and they are published once the matches are finished (read this – best online sports betting sites). There’s an array of online expected goals tables, meaning it is possible to check the previous away and home performance. With the XG tables, you can easily see how a certain team performed in a match based on the scoring chances that it created as well as the quality of those opportunities.

The sportsbooks also have access to expected goals, and as a bettor, you can expect their respective odds in future matches to reflect recent expected goals measurements. That is why it’s so crucial to perform your own research before placing any football wager. 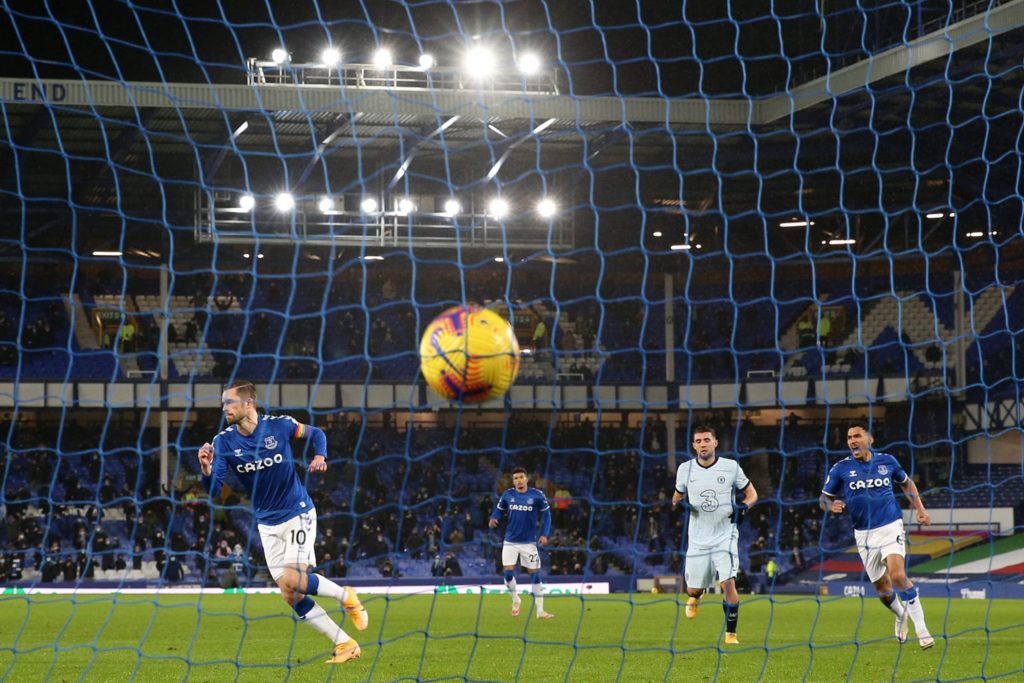 Some of the things that you can put into consideration when doing research include; historical XG, home and away, Poisson Theory, current form, results, opposition quality, injury news, results, quality of bench, and players suspended. Additional factors to consider include opposition quality, betting odds, league position, momentum, in-play odds, and historical form.

In the world of expected goals, you will meet different terms that are worth understanding. The main terms include the following: 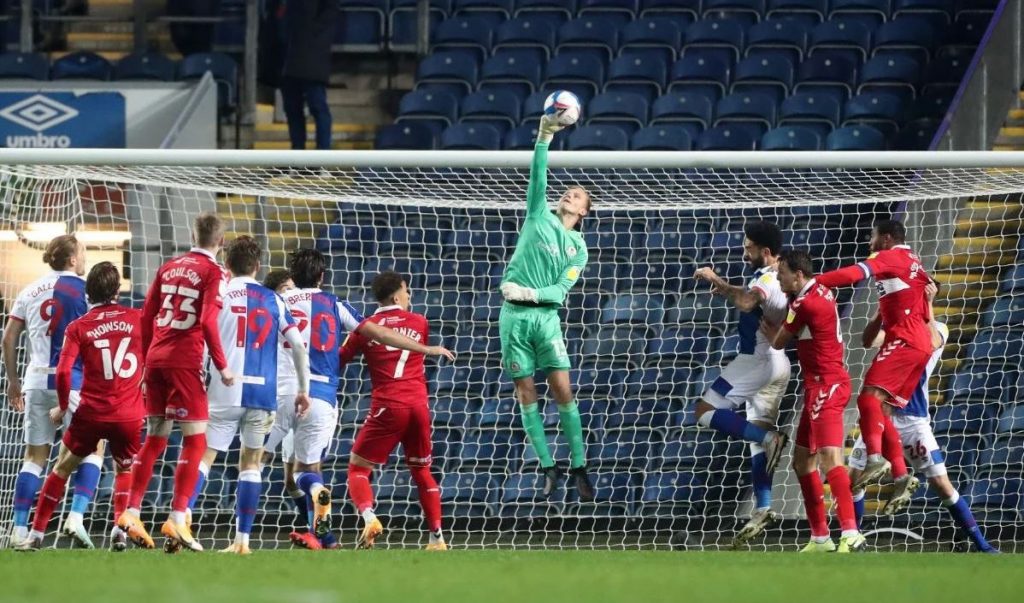 Reasons Why Expected Goals Are Important

XG can be beneficial since they increase the sample sizes used when analysing football matches. Football is a low-scoring game, and in most cases, scoring goals is rare. And as a result of this, the data of pure goals can be misleading. There’re many examples each season where a football team that created more scoring chances ultimately lost the game.

Basic goal data, in most cases, has trouble reflecting this and can be unrepresentative of the real game results. XG takes all the chances available into consideration by calculating the total number of goals that are scored from every position. 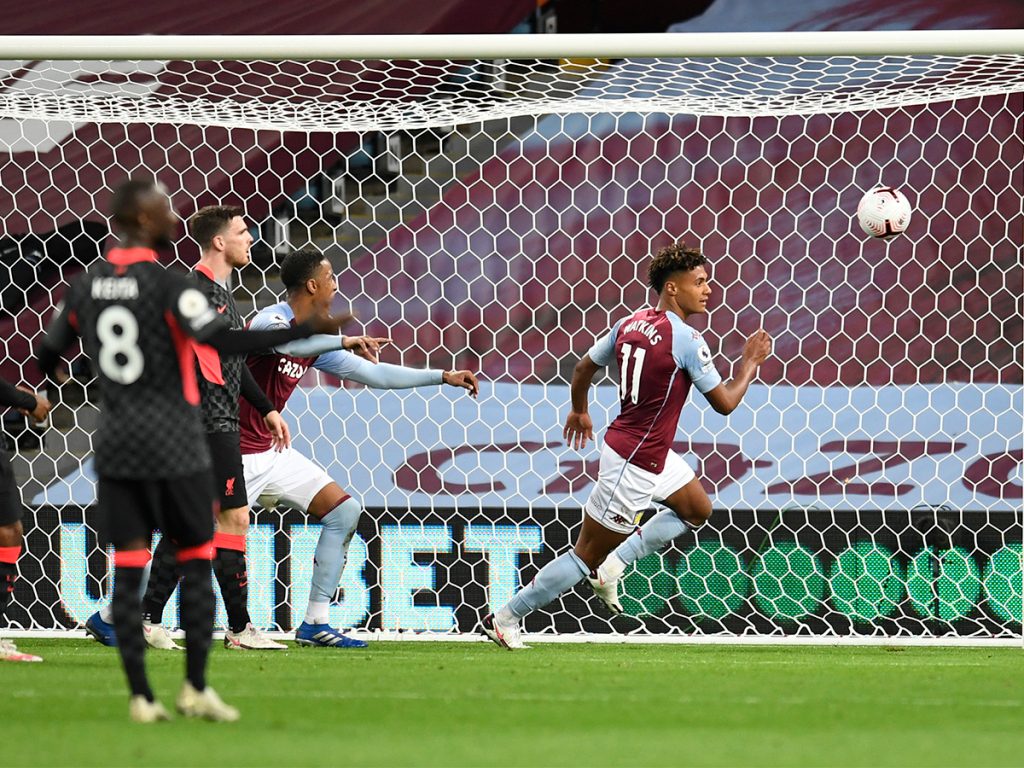 Another reason why XG is important is that it can help you increase your chances of placing winning bets. This is because you can make informed decisions from the data or information available. 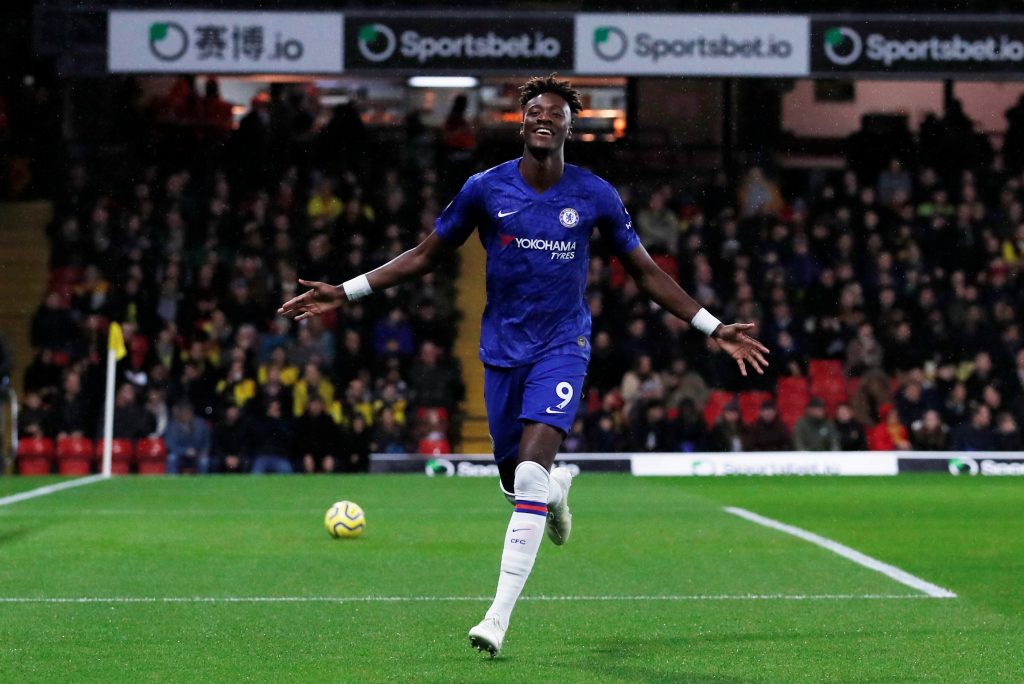 In essence, football stats XG is a way of assigning the quality-value to every scoring opportunity in soccer games, based on the data available. There’s been significant growth in the expected goals model, and as seconds count, the more data is collected, the more accurate and reliable the metric will become.

However, it’s vital to remember that the analysis isn’t always 100% representative of the situations, and there’ll always be some outliers. Football managers, punters, and fans are still divided concerning this metric. But the truth is that XG is here to stay.