Croatia needs a point to qualify for the next round, while Belgium must collect three points to progress. The leaders of Group H, Croatia, have the advantage of coming into this game with a draw enough for them to qualify.

On the other hand, things have not been going well for Belgium, who have been performing poorly when it comes to attacking, which means the next match is likely to be a low scoring one.

The hard-fought 1-0 victory over Canada is the main reason they’re still in with a massive shout of qualifying for the round of 16.

Croatia started this competition by drawing the opening game against Morocco (0-0). In the second match against Canada, they managed to win (4:1). The Zlatko Dalic’s men are ready to produce their best form, as they have shown in previous games. 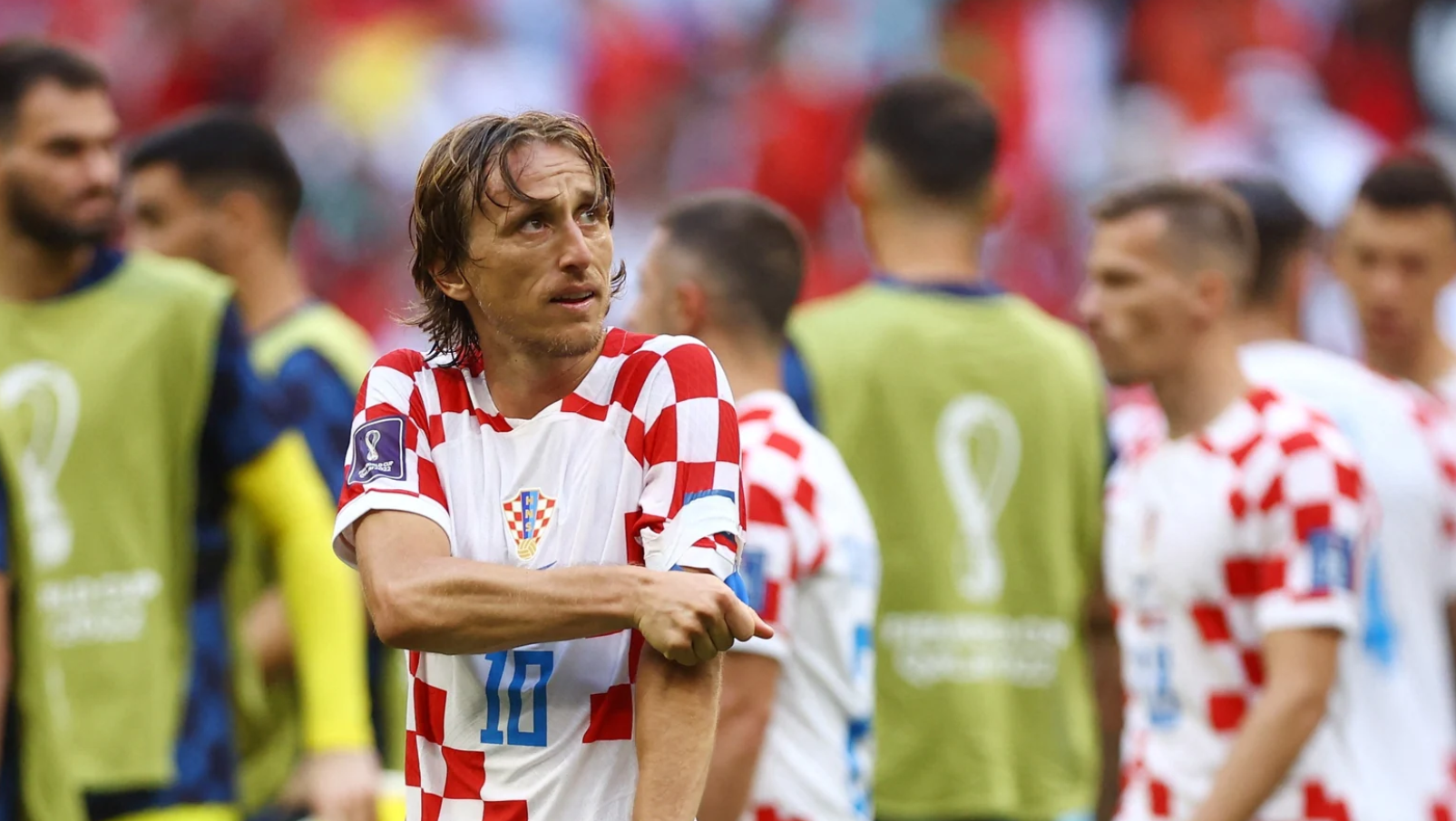 Only four teams have managed more shots on target across the first two opening games than Croatia. With Belgium’s difficulties of late, it’s more likely that Croatia will be able to find some goal-scoring opportunities.

It’s been four years since finishing the World Cup in the third position. With their slow start, Roberto Martinez’s team face an early exit at the World Cup group stage.

In the opening game, Belgium was fortunate to collect three points in a narrow win against Canada. Still, their luck disappeared against Morocco, as they lost 2-0 due to late strikes from Zakaria Aboukhlal and Romain Saiss.

Croatia vs Belgium Prediction and Odds