The ATP Dresden Open was a tennis tournament that took place for a number of years between 1993 and 2008. There was a total of 10 events during those years, but we have not seen the tournament come back for over a decade now.

It was on the ATP tour, so a main event for the men’s rankings and we saw some great games take place.

The ATP Dresden Tennis Open gave German tennis players something to aim for and aspire to. It was a home competition for them and one that they could compete well in. The tournament has been won by a German player three times, with Andreas Beck, Simon Greul and Dirk Dier all lifting the trophy in front of their home fans. 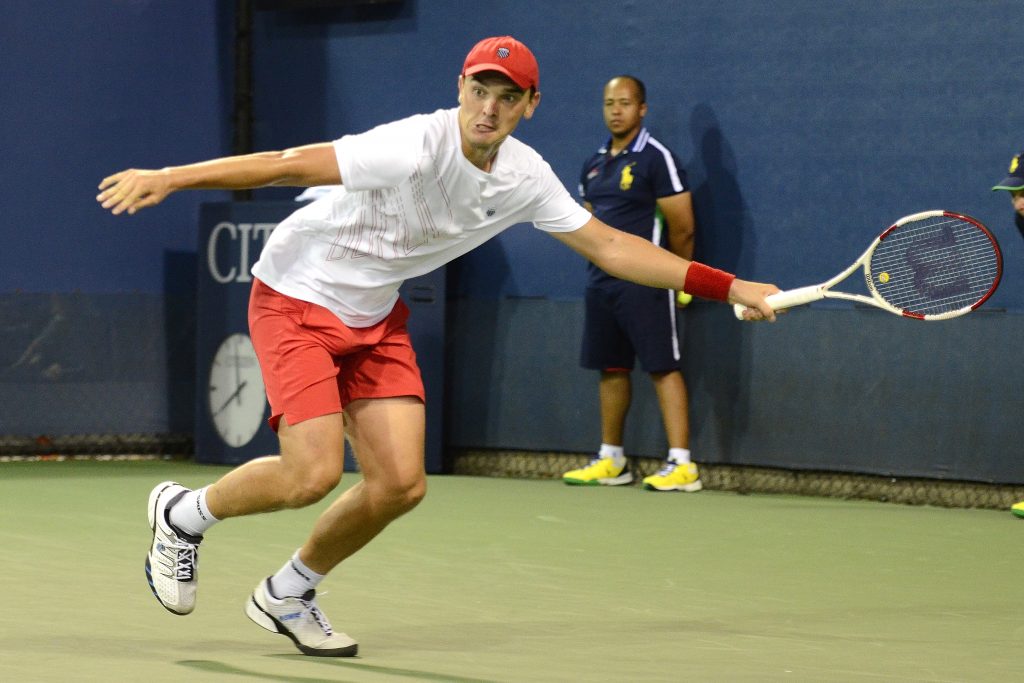 For young tennis players in Germany who are trying their best to make it professional, and want a tournament to aim for, this is the one for them. A win here could be career changing for anyone, but especially for someone who is from Germany.

Alongside a men’s event taking place, there is also a men’s doubles event that runs at the same time. This offers players the chance to compete in two tournaments if they wish, though traditionally the doubles event does attract specialist doubles players.

Past Winners of the ATP Dresden Open

The tournament has taken place 10 times and the men’s event has seen 10 different winners of the title, showing just how competitive this tournament has been over the years. 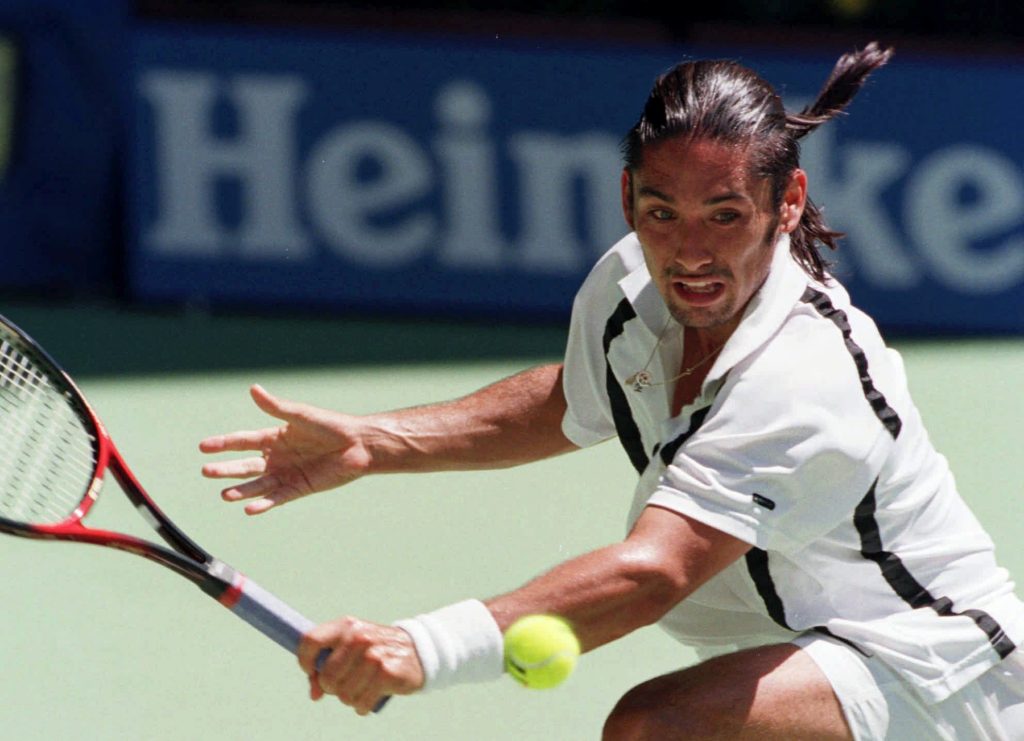 These are the players that have won this tournament in the past and inspired many young German tennis players to move forward with their dream of playing tennis professionally. 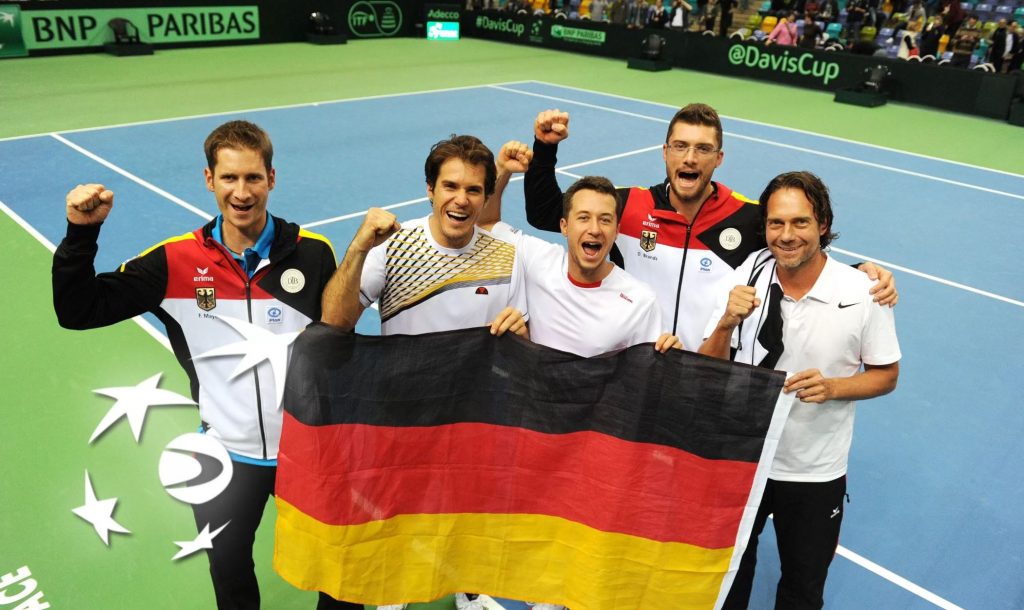 Will we See the ATP Tournament in Dresden Take Place Again?

The ATP Tour are always looking for ways to change things, improve the schedule and add something a little different in for players.

It has now been 12 years since the last ATP Dresden Tennis Open took place, a large gap and because of that, a return doesn’t really look to be on the horizon.

However, just like with everything else associated with tennis, never say never, and there is a chance that in the future we could see the ATP Tour heading back to Dresden for another shot.

A break of 7 years was in between the events of 1998 and 2005, this has been much longer but the fact that this event came back after an absence of so long will keep people positive it can happen again.

For the sake of German tennis, this would be good to see, giving the younger players who are trying to break through and make it, a home title to aim for in the future.